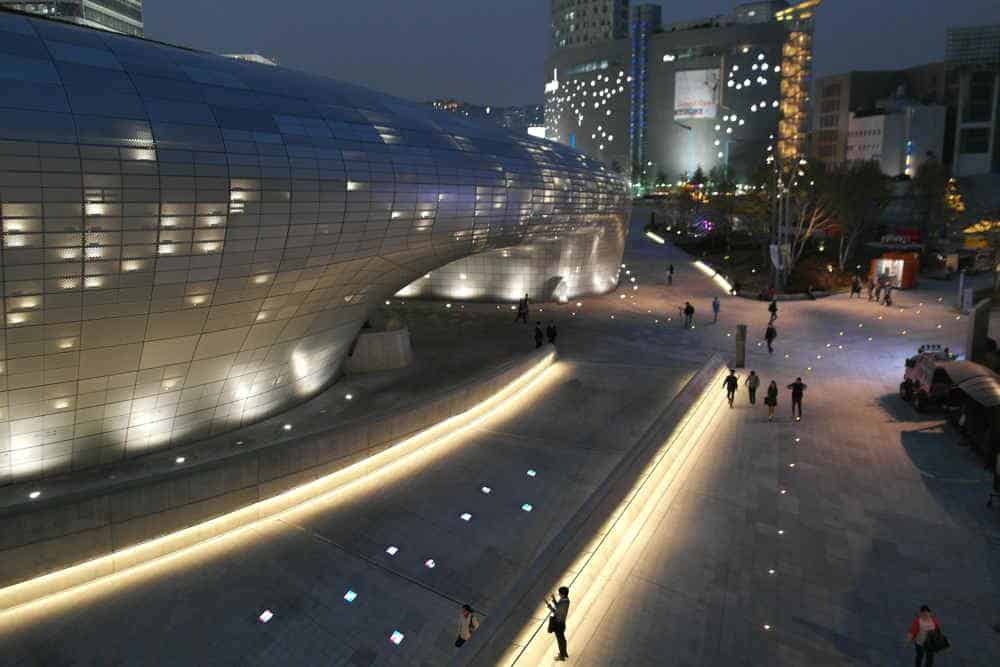 South Korea’s capital city of Seoul is proving to be an unexpected haven for expats. With a population of 10 million, the city is the center of political, economic, and cultural life in South Korea and attracts ambitious and talented expatriates from around world.

Seoul doesn’t seem like an obvious place for people looking to relocate; it has seemingly everything working against it. The city ranked 76 on Mercer’s 2017 Quality of Living ranking and was the sixth-most expensive city in the world according to the Economist Intelligence Unit’s 2017 Cost of Living Index. The high amount of traffic is also a concern for many.

The job market is competitive and you’ll most likely have to learn some Korean, but if you’re up to the challenge, Seoul can be a great place to call home. 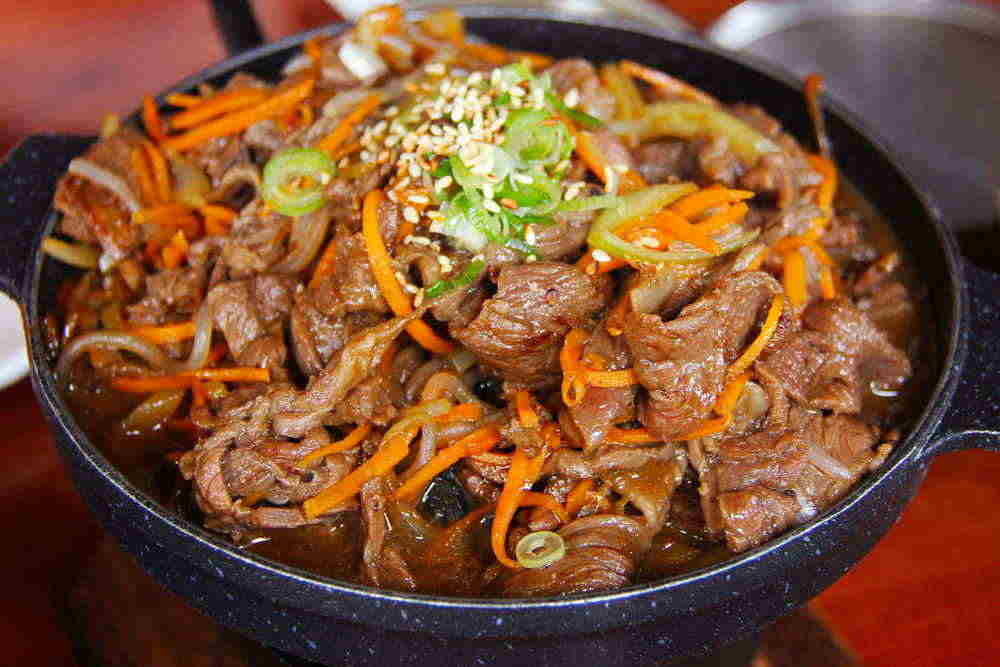 Adjusting to cultural changes can pose an issue for many expats in South Korea, but it’s not impossible. If you’re willing to stay open minded, and possibly learn the language, you should be able to have an easy time.

Making an effort to learn the language can go a long way. Though there are menus in restaurants, road signs, and information regarding public transportation all in English, that won’t help when trying to ask questions to some waitresses, bus drivers, or store clerks. Finding a place to live can prove to be difficult as well, because real estate agents rarely speak English.

The alphabet is easy to learn and memorizing basic phrases is a good place start. Mastering the whole language, however, can take years and require academic and independent study.

Expatriates are encouraged to keep an open mind towards the cultural differences found in South Korea. One thing that many need to get used to is the group dynamic at work. Korean employees typically stay until they are dismissed by a supervisor. Those who insist on leaving at the time their contracts say are seen as being selfish.

There aren’t a lot of jobs for those who do not speak Korean. There is demand for non-Korean-speaking expats in the IT, engineering, and computer programming fields, however. Samsung and Hyundai, South Korea’s top firms, hire foreign talent for their R&D and global outreach units.

Other than the military, the education industry is the biggest employment opportunity for English-speaking expatriates. Though the public school system has reduced its non-native teacher programs, many private schools are still hiring.

The process of getting to Korea can pose as a challenge as well. Many agencies have to prove that they tried to fill certain positions with a local candidate before offering it to a foreign applicant.

Obtaining a work permit is dependent on sponsorship of the company. Students who are studying abroad in South Korea are allowed to hold part-time jobs. 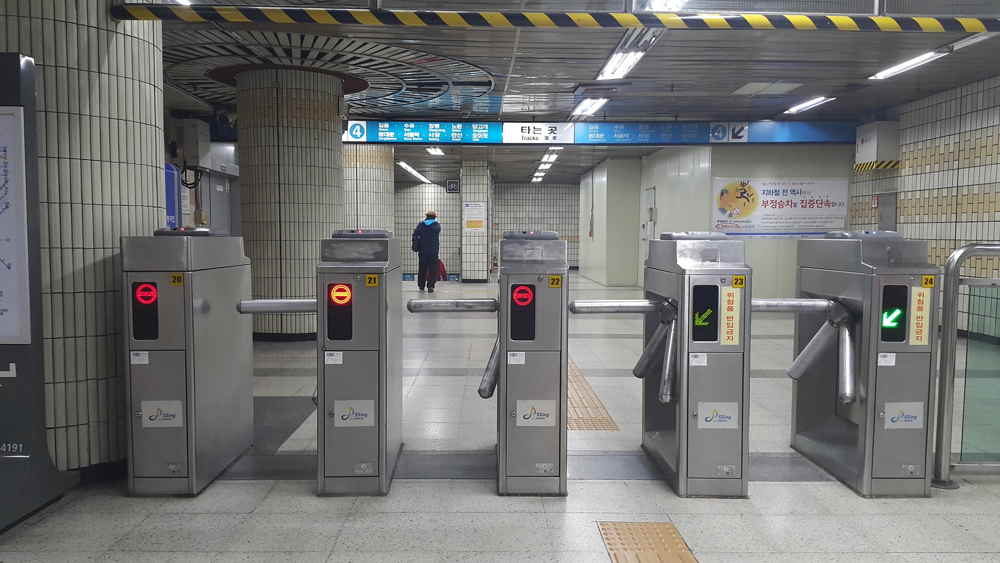 The cost of living in Seoul is among the highest in the world, especially if you live in the nicer parts of the city with serviced apartments and only eat in upscale restaurants. There are a lot of high-end options in Seoul for those who are looking to spoil themselves.

For expats looking to save some money, shopping locally and eating Korean cuisine can be the best way. Eating out can sometimes be cheaper than dining in.

Seoul has one of the most populated restaurant scenes in the world. A basic meal in a Korean restaurant costs around $5, and $20 will feed two people at a Korean-style barbecue eatery.

It is possible to find a single-room apartment for $400 a month in an older part of town. A brand new condo in a residential tower can cost around $4,000 a month or more, plus a hefty security deposit.

Health insurance policies are often paid partially by the employer. One Australian expat suggests getting a supplemental plan after undergoing surgery. The health insurance coverage is great when seeing a general practitioner, but once you need to go to the hospital, the costs can rise significantly.

Relocating to Seoul, South Korea, sounds like a challenge, but it is certainly possible. For competitive and adaptable expatriates, this 24-hour city is perfect for you.

Learning Korean before you go to South Korea is essential. If you listen to people that say you’ll be fine with your English, they are wrong. You must do your best to be able to converse with the local people, it’s the respectable thing to do. Go and visit my buddy Olly Richards at IWillTeachYouALanguage and sign up for one of his classes, you won’t be disappointed.

I hope you enjoyed reading: South Korea’s Unlikely Expat City. Here are some additional stories that I know you will really love!

Considering A Live Aboard Retirement