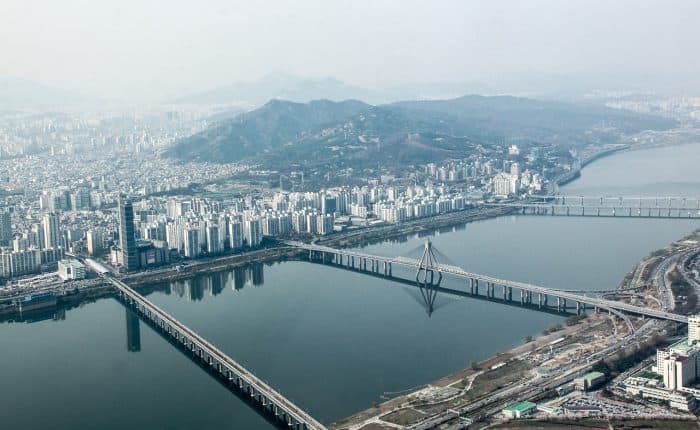 South Korea doesn’t offer retirement visas to foreign citizens, so even though South Korea has attracted a great number of Western expatriates as a retirement destinations, you have to be open for alternative ways to be able to stay in the country long-term.

South Korea offers a three-month tourist visa to most Western countries, so you will be able to stay 90 days in the country after which you will have to leave the country to start another 90 day stay on a tourist visa. Even though this method requires some planning and frequent trips out of Korea, this is a popular choice for many expatriates. Tour operators based in South Korea will often offer services specifically for expatriates attempting to extend their stay, and will generally offer free online advice.

If you are a Canadian citizen you are even allowed to stay up to six months in South Korea without the need to leave the country during that period. Please note that if you choose this kind of visa you are not allowed to work, get a local driver’s license or open a bank account anywhere in South Korea. But major banks, such as HSBC and Bank of China, are found within Korea, allowing expatriates that have based themselves financially in a territory such as Hong Kong or Singapore, to easily manage their finances from within South Korea. A variety of American and Australasian banks maintain an office in Seoul, making it easy to carry out business from the central districts of the city itself.

If you have enough money to invest, you might be able to apply for the D8 class investment visa, which is granted to foreigners who want to invest more than USD 95,000 in local businesses.

If you invest more than USD 500,000 in Korea and hire local people to work in your business you might get permanent residency. People with computer programing skills would have the easiest time opening a small business. Restaurants are also be an option for the well-heeled expatriate.

With some of the world’s fastest internet connections and one of the world’s most advanced mobile phone networks, South Korea is a dream come true for technology gurus and businesspeople. Most internet connections in Korea, even those based outside of Seoul, far exceed the speeds that foreign visitors are accustomed to, making online communications a simple and effortless process.

As many expats who want to retire in Asia choose Japan, Taiwan or Hong Kong over South Korea. But South Korea has lots to offer to expats. Rent and food are major expenses living in Seoul, but if you choose to live in the countryside the price of everything plummets. Transportation is cheap in Korea. Taxis especially. Domestic trains, planes, and buses are very reasonable, safe, and reliable. Buying a used car is also cheap to do. Car insurance and licensing is cheap relative to the United States, Japan, or Europe. The subways in the major cities also offer a major transportation bargain.

South Korea is not a cheap winter escape nor an island in the sun, but it can be an excellent choice for those who move here with an open mind and enjoy new cultures and are open for new experiences.

I hope you enjoyed reading this article: Retire in South Korea. If you have any questions, please contact our office HERE.

Banking in Belize: Is It Still a Safe Option for You to Consider?

How We Moved to Belize and Made It Work, Part 1