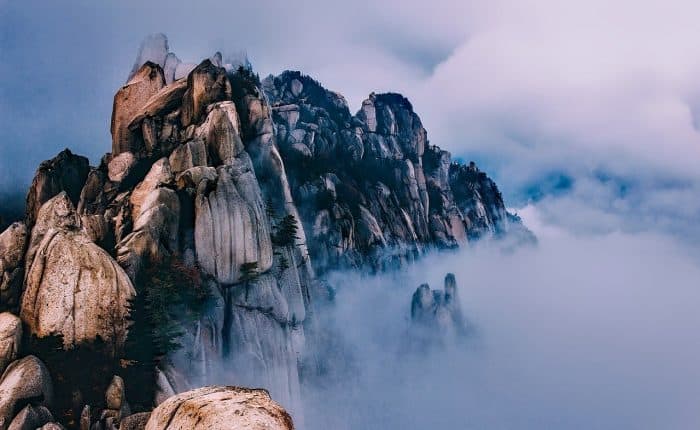 With a population of about 50 million and GDP in the range of US$1.1975 trillion as of 2013, Korea has a huge market. Its GDP per capita is about $23,837 and the population has very strong purchasing power. In fact, the high-end Korean market is recognized as the global trend-setter. Its response to new products affects many companies’ marketing strategies for not only China, Japan and ASEAN member nations, but also for Europe and other parts of the world.

Northeast Asia has now become one of the three global economic pillars, along with the United States and Europe. Geographically, Korea is situated at the center of air and maritime transportation networks in Northeast Asia. There are 51 cities with a 1 million-plus population within a 3-hour flight from Seoul. Also, Korea, Japan and China boast a combined GDP of about $15 trillion. Their total population exceeds 1.53 billion, or 22% of the global population, and their trade volume is $6.6187 trillion, or about 18% of the global trade volume as of 2012.

Korea has signed free trade agreements with the EU and the United States, and they went into effect in 2011 and 2012, respectively. As of 2013, Korea has 47 FTAs in effect, including those with ASEAN, the European Free Trade Association (EFTA), India and Peru, while FTA negotiations are underway with China and Japan. The economies of the countries with which Korea has signed FTAs account for 61% of the total global economy and are home to 36.2% of the world population.

A Country with Dynamic Energy

Just 60 years ago, Korea was a country devastated by war and poverty. The elements that have made Korea a key player in the international economy include aid from the international community, Koreans’ devotion to work, the steady efforts of successive governments to open up its economy and corporate efforts to innovate and enhance their international competitiveness. Between 1970 and 2012, Korea’s GDP grew by more than 147 times, from $8.1 billion to $1.1975 trillion. Korea’s GDP per capita also increased by more than 290 times, from $82 in 1961 to $23,837 in 2012. So far this millenium, from 2000 to 2012, Korea has achieved an average annual economic growth rate of approximately 2.5% and maintained strong economic vibrancy.

Rising in the International Community

The Seoul Summer Olympic Games in 1988 helped Korea become known worldwide. Hosting the World Cup in 2002 and the G-20 Summit in November of 2010, Korea has led global political and economic discourse. The same year, Korea joined the OECD Development Assistance Committee (DAC), becoming the first country to go from being a recipient of foreign aid to an aid donor. In 2018, Korea will host the Winter Olympics, which is expected to be a valuable opportunity to expand exchanges with international communities.

The international competitiveness of Korea’s logistics infrastructure is showing continuous improvement. According to an evaluation of global airports’ services conducted by the Airports Council International, Incheon International Airport has been ranked the best airport in the world for nine consecutive years. Its fast and meticulous cargo-handling system and simplified customs clearance process help make it the best airport in the world.

As a peninsula country, Korea has a number of modern sea ports including Busan, Incheon, Gwangyang, Pyeongtaek/Dangjin, Daesan, Gunsan, Mokpo, Jeju, Masan and Ulsan. The port of Busan, the largest in Korea, lies on a major global shipping route linking Korea to North America, Asia, the Middle East, Europe and Latin America. As of 2012, Busan was the fifth largest container port in the world, with a handling volume of about 17.04 million TEUs (Twenty-foot Equivalent Unit) per year.

Korea is a well-connected country in terms of railways and road networks. The Korea Train Express, or KTX, is the world’s fifth bullet train system and can reach the farthest point in the country within three hours. KTX has increased Korea’s passenger transportation capacity by 340% and its cargo transportation capacity by 770%. Korea also has 37 highways and well-maintained national and regional roads running across the country.

I hope you enjoyed reading this article: Why South Korea. If you have any questions, please contact our office HERE.

Survival Tips for Your New Life in Moscow – Part 2