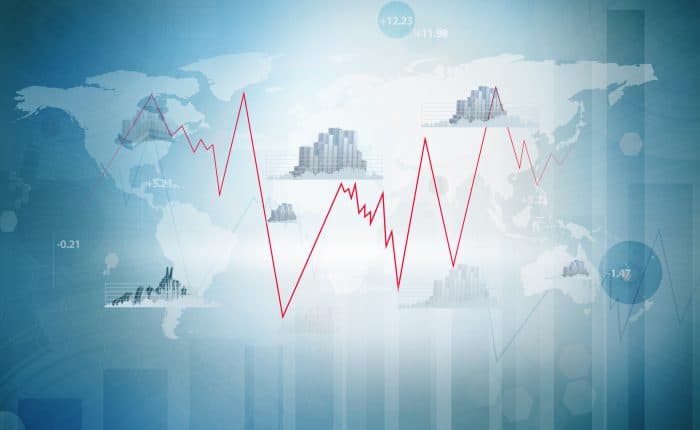 In 2010, the United States Federal Government passed the Foreign Account Tax Compliance Act, or FATCA. This sent nearly every government across the world reeling to comply. The act presents a unique set of challenges for each and every one of them. Now in the wake of the Panama Papers leak, it also offers a reason for people thinking about international structures to observe which countries are ready, willing, and able to comply right now.

Belize is a relatively small nation. This is something that, economically speaking, is often a hurdle to participation in global economies. The leaders of the country are working hard to overcome this challenge. Belize is growing in population, popularity, economic wealth and prosperity by making the most of its precious natural resources and thriving tourism industry. With regard to FATCA compliance, however, Belize’s small size is a significant advantage.

Really, it should come as no surprise that Belize is leading many of its regional and select global neighbors by example in compliance with FATCA. The total assets of all banks in Belize in 2015 were equal to around 750 million U.S. Dollars. When you compare this sum with those of neighboring jurisdictions, some of whom have an uphill battle toward compliance much longer and steeper than Belize’s, it is but a drop in the bucket.

Financial industry leaders and Ministry of Finance representatives argue that this is unfair as they attempt to establish correspondent banking for Belize. The pressure from the US comes from the need to demand compliance from other, much more problem-plagued jurisdictions. Some of those jurisdictions will likely need to restructure in a way that will leave them forever changed. Belize has already done the minor work necessary to comply, and repeatedly demonstrated that.

Belize’s Prime Minister, the Honorable Dean Barrow, is leading the charge toward a solution to the correspondent banking issue, not just in the country of Belize, but for many regional jurisdictions as well. As head of CARICOM, or the Caribbean Community of Nations, Barrow is working not only for Belize, but for all members of the organization. He is also working closely with SICA, or the Central America Integration System, which is another economic and politically based organization of nations in Central American.

Belize is a member of the Caribbean Financial Action Task Force, or CFATF, an organization of states and territories of the Caribbean basin which have agreed to implement common counter-measures against money laundering. Additionally, Barrow has met with U.S. President, Barrack Obama on two separate occasions to seek out political aid in establishing correspondence. This is clearly direct and to the point. Obama has stated he will look into the matter, but apparently he can only give so much attention to Belize, which is just one out of a whole world of countries dealing with these same problems.

The more you examine the realities of this broad and complex situation, the more you see that Belize is demonstrating compliance at each and every turn. Millions lie in wait while the United States struggles to define what exactly the intended outcome should be. As mentioned in previous articles for this site, the renunciation of U.S. citizenship is sharply rising. In an official report from 2014, the U.S. State Department stated, “in recent years, the number of people requesting the renunciation service has risen dramatically, driven in part by tax legislation affecting U.S. taxpayers abroad, including the Foreign Account Tax Compliance Act (FATCA).”

The absurdity of many of the implications of FATCA is clear to just about anyone who begins to question even the face value costs of the act. And what’s more, banks worldwide are subject to a hefty 30% withholding tax on certain funds that are routed through U.S. banks if they fail to enter into this imposed data-sharing agreement with the Internal Revenue Service. Belize simply cannot afford to pay such fines, meaning of course they are aiming to comply, since it is the only stated practical option. In fact, a unique, creative solution may be necessary, including corresponding elsewhere besides the United States. This is problematic too. However, the new obligation doesn’t even end there for non-U.S. jurisdictions. It is now the responsibility of all jurisdictions to monitor the compliance of any other jurisdictions worldwide with whom they may do business.

Major criticisms of FATCA include the question of why offshore wealth is being required to be reported, when the U.S. does not have a wealth or financial asset tax. The Economist speculated shortly after passage of the act that its primary mechanism of enforcement, a withholding levy on U.S. assets, would likely create an incentive for foreign banks to divest in U.S. assets. This can spur a trend of capital flight –in essence the opposite of the intended purpose of the act. Additionally, Congress is accused of not performing a cost benefit analysis before implementing the act.

Needless to say, there are a slew of newfound complications all around the globe stemming directly from FATCA, U.S. de-risking strategies, and now the Panama Papers. We will not know the final outcome, in part because there may not be a final outcome, but rather a permanent challenge for financial institutions everywhere to adapt to changing regulations.

Belize’s Financial Intelligence Unit (FIU) is responsible for enforcement and implementation of all AML/CFT (2009 Anti-Money Laundering and Countering Financing of Terrorism Act)-related regulations. The unit also monitors international sanctions lists, domestic tax evasion, and all money laundering investigations. The FIU is now also taking on the burdens imposed by FATCA and de-risking, and is reported to be focused on rolling out its new compliance regime. At least four educational seminars have been held by the FIU with financial institutions, as reported, again, by the U.S. State Department.

As Belize seeks to establish correspondent banking, national leaders are also clearing the way for neighboring countries who may not have the resources that Belize does to adapt and demonstrate compliance. Thus, it will likely, hopefully, benefit Belize to have stuck its neck out in these trying times. For financial leaders throughout the country, the big question is quickly becoming, just when will common sense prevail in this matter? Belize has taken every available option to meet the demands of what some might call overzealous international regulations from Uncle Sam. The jurisdiction has stringently imposed financial regulations, and can demonstrate that at length, as they have done.

I hope you enjoyed reading: A Look at Belize’s Banking Compliance in the Wake of the Panama Papers and FATCA. If you would like information on setting up a bank account in Belize, please contact us HERE.

Five Questions to Asking Before Moving to Belize

16 Reasons Why Belize Is the Perfect Country to

How do You Play Monopoly with no Money?

Essential Things to Consider When Hunting for an Apartment