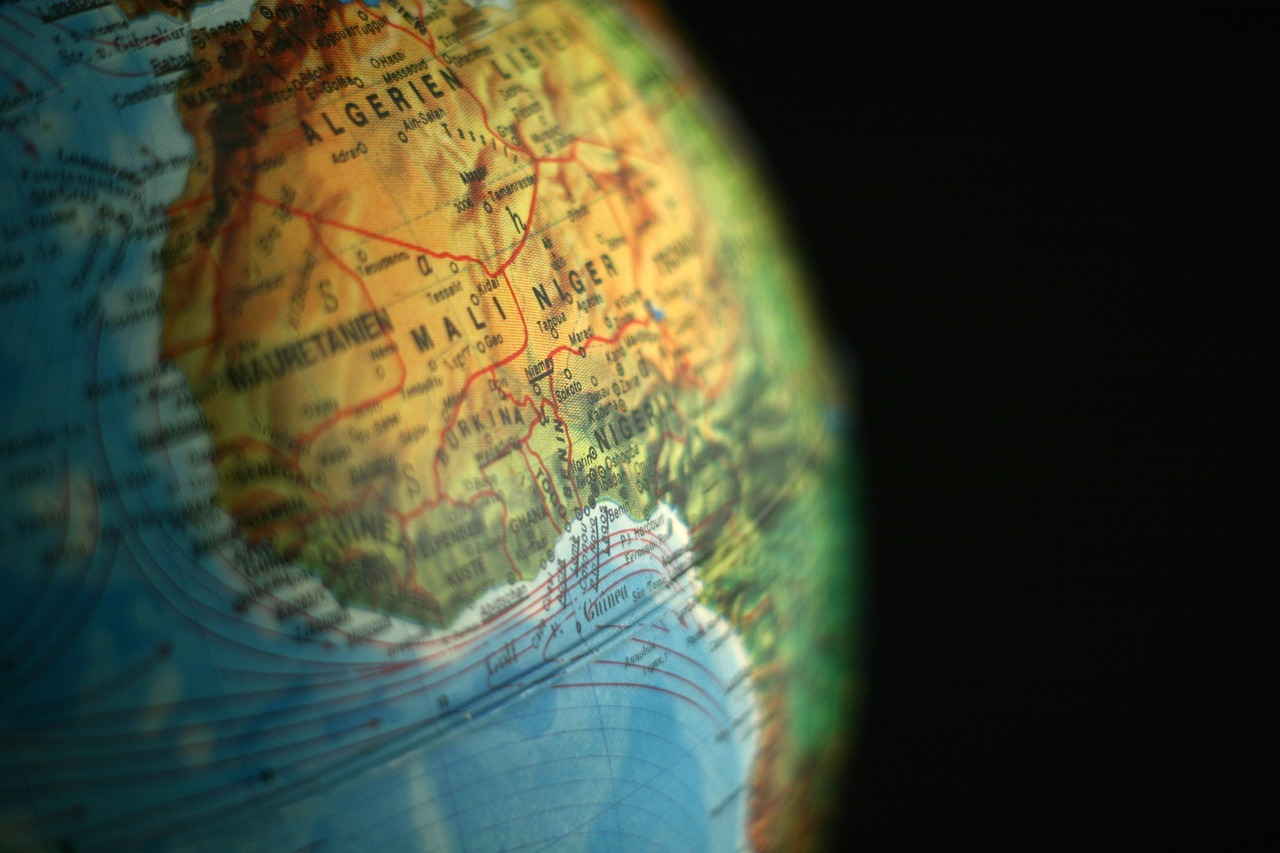 This list of the worst countries to retire is based on the following factors: access to healthcare, life expectancy, unemployment, income equality, tax burden, savings yields, investment environment, and overall quality of life.

Civil unrest and violent conflict make Mali the worst country in which to retire. Healthcare isn’t going to be up to your standards and safety is a big issue. Don’t be fooled by the fact that a few world-famous musicians live there. The unrest has caused the Festival in the Desert, for which Mali is famous, to be put on hold.

Although China is growing and has a booming economy, it has proven to be a tough place for Western expats to retire. This is largely due to the vast cultural and political differences that expats face, as well as a difficulty with the language barrier.

A low cost of living isn’t everything. While rent is lower in the Philippines than it is in many other Asian countries, you have to worry about problems with crime, at least in the south. Expats in this country struggle with poor transportation links and with a lack of great healthcare. That’s not to mention how costly it can be to travel to and from that country!

With the native language being English, expats don’t have too much trouble adjusting in that way, but overall safety is a big concern. Especially now, with the extreme civil and political unrest, knowledgeable expats know that South Africa is one of the worst countries to retire for the time being.

Handpicked Related Content: You Must Prepare Your Exit From South Africa Immediately

This country has plenty of wealthy expats… with nothing to do! Many of Qatar’s expats feel that there is a major lack of leisure activities to keep them occupied. This leads to high levels of homesickness and culture shock.

Peru is known to be the worst country to retire in South America for expats, due to the overall feeling of being unsafe. Peru still has active guerilla forces and a big drug problem, so expats usually choose to live in isolated clusters to steer clear of trouble. Healthcare is also an issue in this country, and whether or not you’d be covered by health insurance here isn’t always clear.

While it’s a popular tourist destination because of its beaches, Jamaica ranks pretty highly on the “Misery Index,” which measures the overall quality of life for those who live there. This is due to massive corruption and a high crime rate.

Although it did host the World Cup in 2014 and the Summer Olympics in 2016, Brazil isn’t a country in which you’d want to live in currently. Inflation and high-interest rates are combining to make poverty a huge problem.

This is causing expats who had already chosen Brazil to leave in large numbers. After the 2016 Summer Olympics, there was a decrease of almost 40 percent of the expat population. After all, no one wants to retire abroad to a country that’s in a recession.

So you’re probably not considering Iran as a destination anyway, but in case you were, it’s likely a bad idea. Inflation and lending rate projections are an issue, as well as the country’s poor relations with many other countries. Expats do not normally thrive here.

The quality of life for this country’s citizens is at a significant low, and its GDP has dropped over the last couple of years as well. That makes Ukraine one of the worst overseas retirement locations. If the low cost of living is still pulling you in, just know that corruption and bribery are a way of life here. That’s something expats have had to get used to.

Handpicked Related Content: The Good, The Bad, And The Ugly Of Living In Ukraine

With an economy that has remained stagnant for years, it doesn’t look like things are going to get better anytime soon for Argentina. Inflation rates are through the roof and drug-fueled violence is a driver of the high crime rates. If you want to go south of the United States border to retire abroad, consider a country in Central America instead.

Handpicked Related Content: 3 Great Countries To Live In In Central America (Other Than Costa Rica)

Inflation in this country trumps that of all the others on this list. At one point, it became such a problem that an iPhone was worth $50,000. High crime coupled with this inflation problem not only makes Venezuela a bad location to retire abroad, but it also makes it a country with overall poor quality of life in general.

So, there you have it, a current list of the worst countries to retire in. A few of these countries might have been on your list to research, and a few of them were probably never even close – but it doesn’t hurt to be thorough!

Make sure you really delve into your research when it comes time to pick your retirement destination options. There’s certainly nothing wrong with narrowing it down to a few countries and then spending significant time in each from there.

I hope you enjoyed reading this article: Worst Countries To Retire.

How Long Can the IRS Audit You?