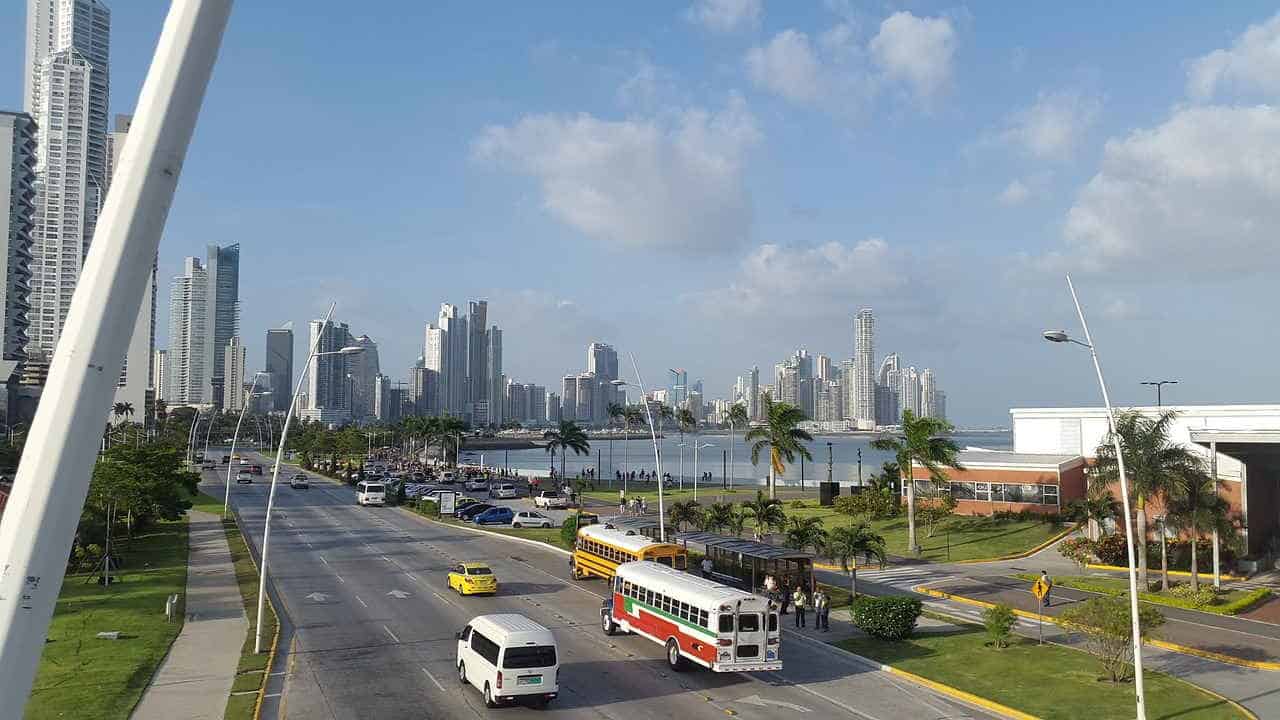 When it comes time to retire, you’re probably thinking about heading to the warm weather. Florida is usually a top choice for many U.S. citizens, simply because it has historically been the most popular place to go for so long. Stop and think, though, about other places that can offer the same beach setting but with so much more to offer. One such place is Panama. It’s quickly becoming an overseas retirement favorite among U.S. citizens, and it’s easy to see why – from the cost of living to the prices of buying Panama real estate compared the prices of Florida real estate in Orlando or Miami.


Cost of Living in Panama Compared to Florida

If you’re looking at communities in Florida, especially in cities like Miami or Orlando, you’re going to find some pretty steep housing costs. A one-bedroom apartment in Miami, for example, could run you about $2,000 per month. An apartment or house for rent in Orlando is more reasonable, but at least $1,200 a month. You could eat on a budget of $400 per month, but you can’t necessarily do that if you like to eat out at restaurants, which are more costly in the area. Panama, on the other hand, has an average rent of $375 (for areas outside of the cities) to $1,200 (for Panama City). You can budget $400 for food and easily eat out at restaurants.

While Panama is not the cheapest of the Latin American countries to which you can emigrate, it does allow for a lifestyle more similar to one in the States than many others. Panama City is known as Panama’s version of Miami or Hong Kong, with skyscrapers, a busy nightlife, and plenty of people and activities. Still, you are paying only a fraction of the cost to live there versus what it would cost to live in a similar city in the United States.

If you chose to live in Florida, you’ll have a very limited choice of areas with different weather patterns or terrains. You’re basically going to get a hot, beachy area. However, Panama has much more to offer those who are seeking something a little different in their overseas retirement. Temperatures average 85 degrees (Fahrenheit) all year round in the warmer areas around the coast lines, but are much cooler in the mountain climates. You can even take a trip and visit the mountains for a short time without going too far from home. The most popular mountainous areas for expats are Boquete and El Valle.

One major plus about Panama is that hurricanes don’t typically hit there, like they do in Florida. Because the country is too far south for hurricanes, at 9 degrees latitude, it typically only gets rain and higher surf, when other areas are getting hurricanes. It also has no major earthquakes or active volcanoes.

Unlike Florida, Panama can offer cities, mountains, beaches, tropical forests, and islands. Not just a couple of these things, but all of them!


Panama’s pensionado visa program also helps to set it apart from Florida. This is a program in which retired legal residents of Panama can enjoy discounts on pretty much everything, from healthcare to a trip to the movies. It doesn’t matter which type of residence visa you have, you can qualify for the program if you are of retirement age (60 for men, 55 for women) and make at least $1,000 per month from your pension and an extra $250 per month per dependent. If you own property in your name, your pension income can be as low as $750, as long as your property is at least $100,000 in value.

Thanks to the pensionado visa program and lower cost of living, many of Panama’s expats are retirees. They mostly come from the UK and the US, and their most popular cities are Panama City, Colon, and David. While the native language for Panama is Spanish, most cities incorporate English as well, because of these large expat communities. These communities are known to be welcoming to newcomers, so you’ll likely fit right in!

As mentioned earlier, Panama is not the cheapest country in which you could retire overseas to. What it has to offer, however, is a lower cost of living than what you’re likely experiencing in the United States, along with a developed and growing community. The real estate prices in Panama compared to Florida real estate prices, drinkable water, and internet access can help you set up the comfortable lifestyle you want without the hefty price tag.

An Overview of the Financial System of Colombia

Are You Ready to Live in a Foreign Country? (Part 2)