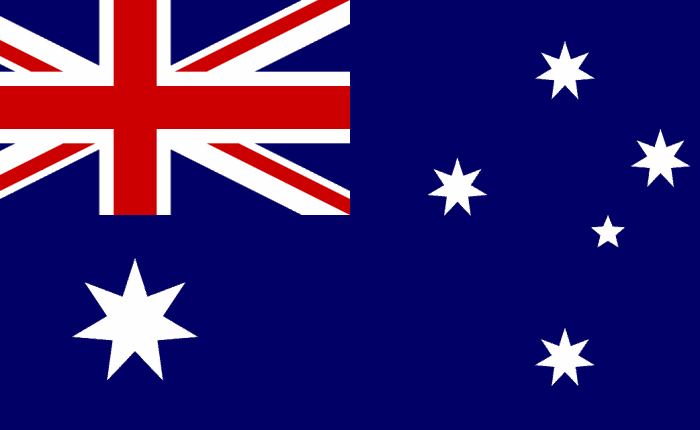 The Commonwealth of Australia is the world’s sixth largest country. The nation is 2,966,152 square miles, and the distance between the cities and towns is easy to underestimate. It is bordered by the Indian Ocean on the west and the South Pacific Ocean to the east. The Tasman Sea is southeast of Australia, separating it from New Zealand. Australia’s climate is governed by its incredible size and the hot, sinking air of the subtropical high-pressure belt that moves north and south with the seasons. The southeast and southwest corners have a temperate climate, while the northern part of the country has a tropical climate, varied between tropical rainforests, grasslands, and deserts.

The nation has a federal system of government. It has eight state territory governments and a national government. English is the official language. Aboriginal Australian languages are still spoken in some communities, but many of these languages have been lost. Australia has a prosperous Western-style, capitalist economy. The country has remained resilient even in times of worldwide economic downturn. The largest industries in Australia are service-based, including tourism, education, and financial services. Tourism is one of the most important industries within the sector, contributing $73 billion to the economy each year and accounting for at least 11% of total exports.

Australia’s capital city is Canberra, while Sydney is the largest urban area in the country. Located on the east coast, the metropolis surrounds the world’s largest natural harbor. Sydney boasts thriving restaurants and markets, pristine beaches, public gardens, and the Blue Mountains within reach.

Australia is one of the top travel destinations in the world, due to its incredible size and beauty. It offers something to love for all travelers, whether that is exploring the nation’s natural beauty, surfing on the country’s world-class waves, or dining in one of its urban hubs. You are sure to have a fantastic time!

For information on Asset Protection or moving your business to Australia, please contact our office HERE. I’ve also added some really great articles for you to read:

Why This Nicaraguan Beach Resort Stays Open Despite Crisis