Why Investing in Australia - Escape Artist 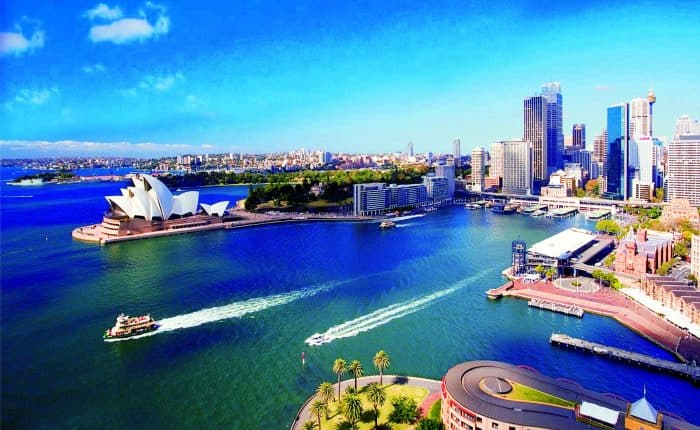 Built on 22 years of uninterrupted annual growth, Australia’s robust and diverse economy is the only economy to consistently rank in the world’s top five most resilient economies since 2008.

Australia’s growth is underpinned by its strong trade ties with Asia, Europe and the Americas.

For investors looking for growth opportunities in a low-risk environment, these fundamentals provide confidence.

Australia’s strong track record, quality research institutions and commitment to world-class innovation make it a proven destination to develop new ideas and bring them to life. An advanced innovation framework, coupled with government and business investment in research and development, strong intellectual property protection and a track record of world-class outcomes, create opportunities for investors to collaborate in commercialising research and innovation. The country’s research institutions are among the best in the world and offer opportunities for private-sector industry collaborations. Australia’s talented and highly skilled workforce provides the resources necessary for investors to realise their potential.

Australia is a major trading nation, with eight of its top 10 export markets within the Asian region. Australian businesses have been trading with the Asia-Pacific for more than half a century and understand these markets, offering the benefits of experience and established trade and investment ties.

I hope you got value from this article: Why Investing in Australia.  If you would like additional information, please contact our office HERE.  Also, I would like to share a few articles I hope you will enjoy on Australia!