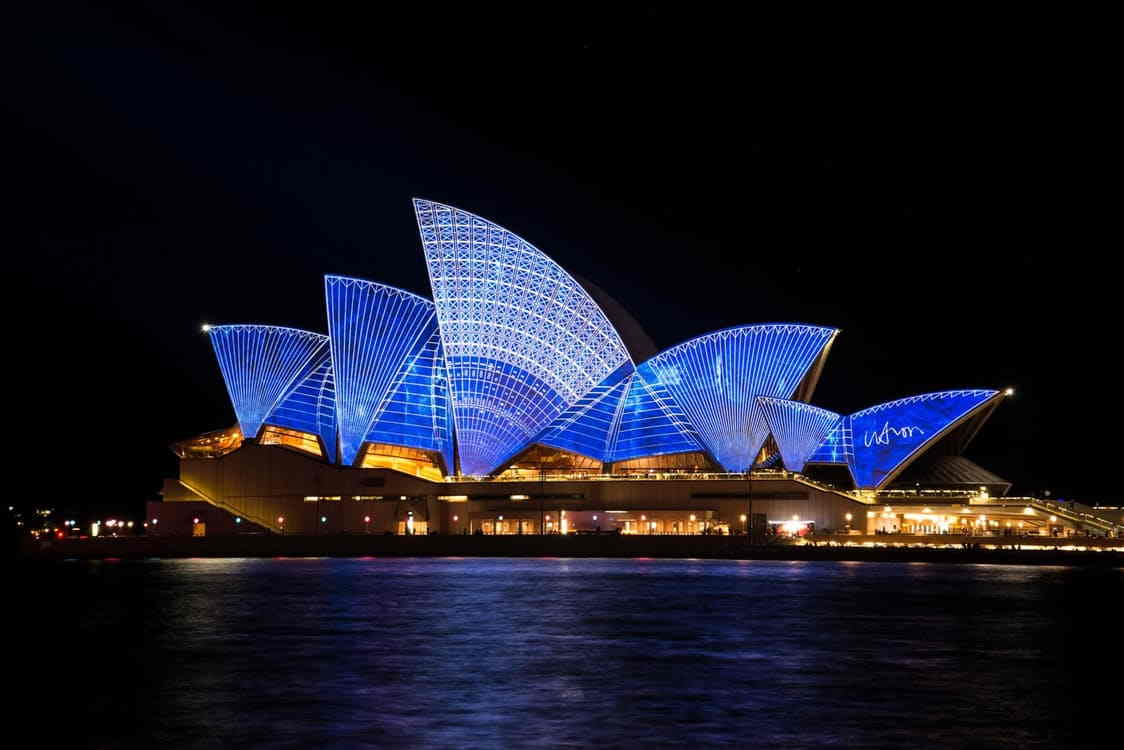 Australia is becoming a popular option for expats who want to live and work overseas. In fact, according to the United Nations Department of Economic and Social Affairs, when records were taken in July 2015, there were 1,289,396 UK expats and 110,643 U.S. expats living in Australia. This is not surprising given the fact that The Economist named three of its main cities – Melbourne, Adelaide, and Perth – among the “most livable” in the world.

Whether you are considering your options or have already made the decision to relocate to Australia to live and work, here are 10 things to note about healthcare in Australia.

Australia has a system of universal medical coverage called Medicare, which was introduced (in its current form) in 1984 by the Hawke Labor Government. It is a publicly funded initiative that offers primary healthcare for Australian citizens, permanent residents, and certain categories of visitors. The Medicare scheme is paid for through taxes that are levied on salaries, and it is a blend of state and private care. Essentially, it sits somewhere between the UK’s National Health Service (NHS) and the privatized system in the U.S. Patients pay their medical charges up front and are reimbursed by the government.

Unlike the NHS, Australia’s healthcare system does not offer universal free healthcare for expats. That said, some countries (including the UK) have Reciprocal Healthcare Agreements (RHCAs) with Australia, meaning that both parties can receive help with paying for essential medical treatment when visiting the other’s country.

As the UK has an RHCA, UK expats are eligible to apply for Medicare (though they can only do so when they arrive in Australia), while expats from the U.S. cannot. U.S. residents will need to invest in private healthcare for general practitioner (GP) or doctor appointments, hospital visits, surgery, dentistry, and optometry (but not emergency services, as these are only available on the public system).

3. Signing up for Healthcare

Expats from the UK can apply for Medicare one week after they have arrived in Australia, to allow Medicare time to receive their visa details. Depending on the type of visa application, expats may also have to complete an online health examination (all permanent provisional and some temporary visa applicants are required to do this).

However, to be granted a visa in the first place, they must provide proof of adequate private health insurance to cover them until their Medicare card is issued (which can take three to four weeks). For more information about the minimum level of insurance needed to apply for a visa, visit the Department of Immigration and Citizenship (DIAC) website.

The Medicare scheme is funded partially by central government and partially by taxes that are levied on residents’ salaries. The majority of taxpayers contribute 2 percent of their income to Medicare, while lower earners pay less or nothing at all, if their income is below a certain threshold.

Under the Medicare scheme, about three-quarters of doctors’ charges are reimbursed by the Australian government. This includes specialist services such as physiotherapy (though expats, as do Australian citizens, will need a referral from the doctor before they can see a specialist under Medicare).

Most prescriptions are subsidized through the Pharmaceutical Benefits Scheme (PBS). Patients pay for medicine on a ”co-pay” basis, which means they pay a fixed amount for each prescription. This fee is payable until an individual or a family has reached the yearly threshold, ensuring those on regular treatment are not out of pocket. People on lower incomes or benefits pay less per prescription.

The Australian government subsidizes private health insurance, with policyholders currently receiving a rebate. Those without basic hospital cover for elective surgery also face higher levies (two percent after the age of 30). This means that even if expats are eligible for Medicare, many choose to take out private health insurance of some description.  Whatever your preference and situation, it’s important to consider all your options and find out as much as you can before you relocate.

Australia’s private healthcare facilities do not provide emergency services, which means that the only option is to use the public system in an emergency. For expats from non-RHCA countries, this is a paid-for service. For RHCA expats that have enrolled with Medicare, treatment at a public hospital is free, but emergency transport in an ambulance is not covered, so this will need to be paid for (this is the same for all Australian citizens). Most Australians will have ambulance coverage to pay for this because it can be expensive.

Medicare has to be granted to anybody who has an Australian visa and is from an RHCA country. However, expats over the age of 55 may need to prove that they have private health insurance set up and adequate finances in place if they are applying for a certain type of visa, e.g. a retirement visa or investment retirement visa.

Australia has a good standard and wide variety of healthcare options for the expat to consider. While some services like visiting a doctor and receiving prescriptions are charged for, they are also subsidized by the state. This should be of some reassurance that, whether you choose to invest in private healthcare or are eligible for Medicare, the service you receive will be of a high standard. There are also many other free guides available with useful information about healthcare for expats in Australia.

Disclaimer: The information included in this article is provided for information purposes only and is not intended to constitute professional advice or replace consultation with a qualified medical practitioner. All information contained herein is subject to change.