40 Safest Banks in the World 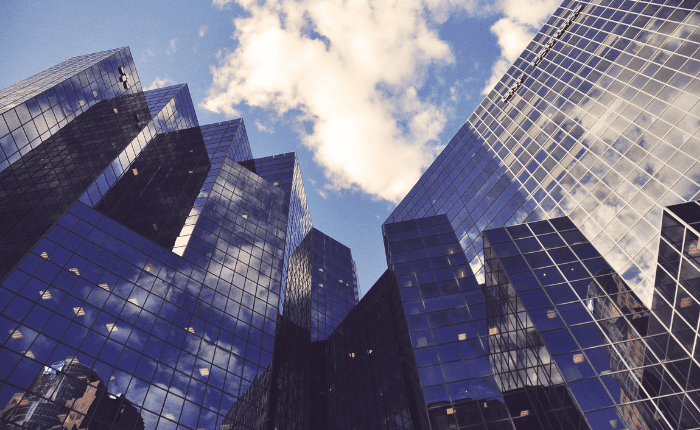 Every day I speak to people thinking about moving some of their assets out of the United States. Maybe they want to diversify out of the dollar or maybe to buy a home abroad. And, every day, I get the same question – are the banks safe?

We Americans are so conditioned to think that the United States is the pinnacle of business, success, and stability that anywhere else is risky. Ask your friends what banks they think are the safest in the world and I’ll bet 90% will name some big bank in America.

If fact, the US has some of the highest risk banks in the developed world. Our failure rates are high and our capital ratios low. Next time your friends are giving you grief for wanting to protect your assets abroad, show them this list of safest banks in the world.

According to Global Finance, the world’s safest banks are:

But Where Is The US?

Note that there are no American commercial banks in the top 40. America gets beat out by all of Western Europe and Canada when it comes to bank stability. Even China and South Korea school our fragile banks.

If you’re thinking of moving your assets out of the US, you are likely moving to a lower risk financial institution. Forget the hype, nationalism, and fear-mongering America is so great at. Going offshore is better than doing nothing and hoping everything will be alright.

The US government has done all it can to prevent you from moving your cash out of the country. They have implemented all kinds of rules that make it nearly impossible for offshore banks to accept you as a client. As a result, 90% of banks around the world are closed to you.

I’ve been writing on the industry since 2003 and track changes throughout the world. I’ve built up quite a database of offshore banks and am working daily to improve that list through relationships and research.

How to Take Your IRA Offshore