2018: 4 Reasons to Buy an Apartment in Greece - Escape Artist

According to a 2017 survey by consulting company NAI Hellas, involving 52 international investment market experts, 48% of respondents consider the prospects of investing in the Greek property market in the next five years as “good” or”‘excellent”; and the number of those ready to regard this market as an investment destination doubled compared to 2016. Tranio believes that Property in Greece is becoming more attractive to international investors for 4 key reasons.

As apartment prices in the historical center of Athens have already started growing, many investors are looking to buy now – while they are cheap and still popular among tourists. An example of such a property is this two-bedroom apartment in Nea Smyrni, a southern suburb of Athens, on the market for €126,000. From the city’s famous Acropolis, the property is only 30 minutes by public transport and less than an hour’s walk. 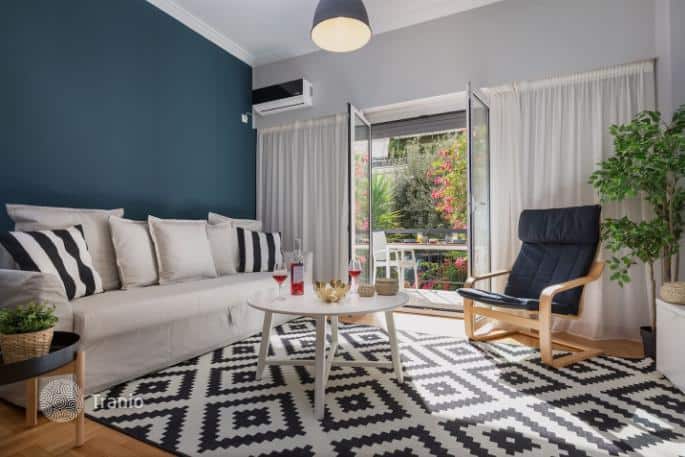 An investor needs to be ready to pay expenses: property purchase and registration taxes, notary and lawyer fees amount to approximately 6.5% of the property value or about €8,200. Tranio estimates that the owner would spend approximately €1,500 per annum on utility bills. The management company would charge 25% of the annual rental revenue, including the Airbnb fee for finding tenants and leasing the apartment. Ownership and income taxes come to approximately €3,800 per year.

This apartment generates an absolute annual income of €15,000 if leased short term. Consequently, the expected investor yield is about 5% per annum after taxes and expenses. The buyer will start receiving the income immediately after the property purchase.

Yulia Kozhevnikova is a real estate writer and analyst at Tranio.

Reasons Why You Should Invest in Mexican Real Estate