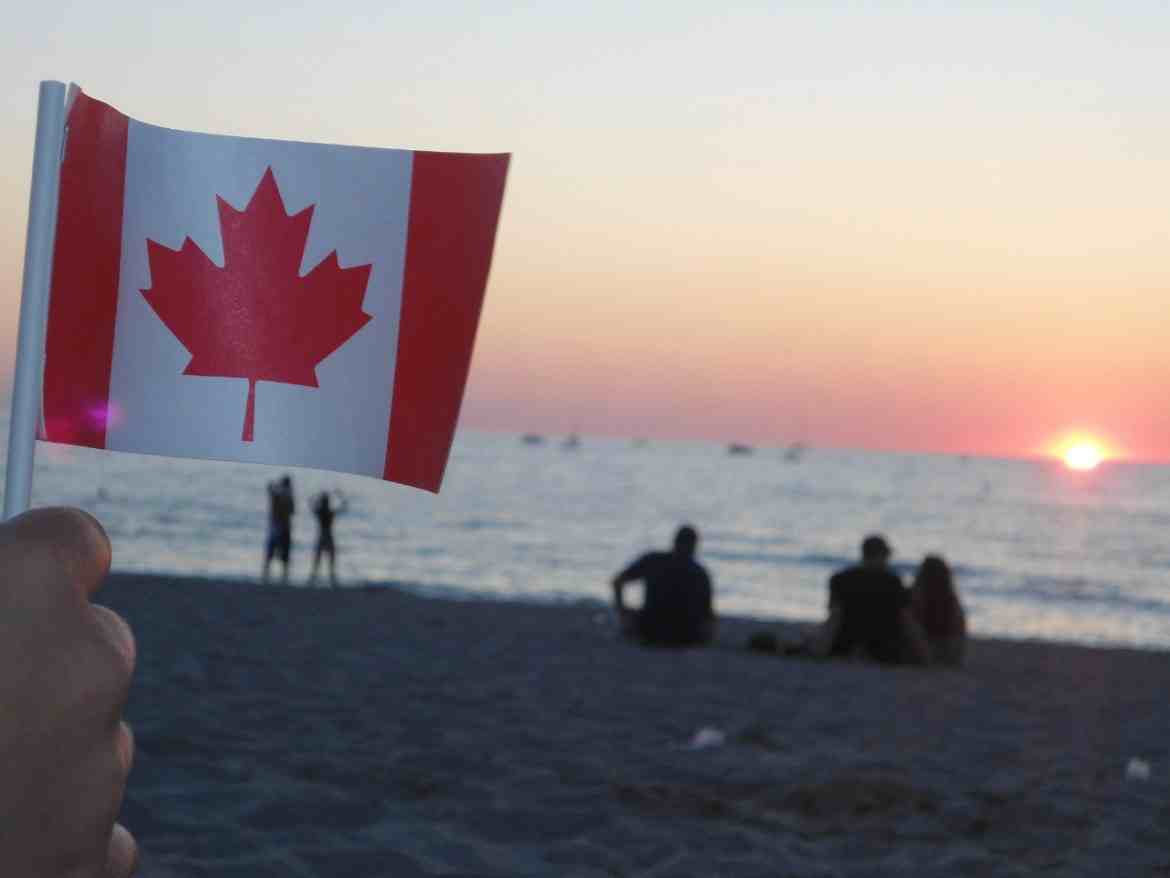 It’s hard to compare Canada to Greece. There are so many differences between the two cultures, but I’m going to try and tell you my biggest adjustments and write about the 9 Canadian habits I lost When I moved to Athens.

1. Not having social plans. (The parea has got your back)

Your inner circle/crew is paramount in Greek culture. As a foreigner fresh off the plane, there seemed to be an immediate preoccupation from Greeks whether I had friends or “company” (a direct translation of parea) here. Hesitantly admitting that I moved here knowing two friends in Greece, I soon realized that this inquisitiveness was only well-intentioned. I was being invited for a personal tour of Athens’ sights over the upcoming weekend.

Greek hospitality, even for new residents, is generous. You’ll be invited out for drinks and into the fold of someone else’s parea, in no time.

2. Believing that Greek bureaucracy would be a breeze.

My naive assumption that a Southern European laissez-faire attitude would permeate through to the public sector quickly dissolved after multiple referrals from one ministry’s office to the next. What I imagined of talking “buddy-buddy” through registering myself into the system would have no resemblance to the demands for official translated copies of my university diploma or a dermatologist’s approval to swim at a local pool.

The recommendation here is to seek local help over outdated or incomplete information online. When possible, consult with those who have gone through the same processes recently or better yet, hire professional help. A well-informed immigration lawyer can save you a few unnecessary informational visits to the authorities. While subletting a furnished apartment saves you the headache of signing into a three-year lease before you’ve gotten to know the neighborhood, and on top of the delays in setting up utilities in a language you may not speak yet.

My department head from Germany in our wrap-up meeting alluded, to my surprise, that Greece comes out on top among European countries for the longest average work weeks. From an outsider’s prejudice, the driven German workforce surely would put in more time than the easygoing Greeks… mais au contraire.

OECD’s Employment Outlook data published in 2018 shows that Greeks put in an average of 2,018 hours annually while Germans clock in with 1,356 hours. The difference couldn’t be starker heading into the weekend. Whereas working past 4 p.m. on a Friday in a traditional German company is simply unheard of, my colleagues here in Athens are still planted at their desks towards 7 p.m. on the same day of the week.

As is the case with many Mediterranean and “frontier” countries, the local plumbing isn’t always prepared for your used toilet paper. This means that the trash bin (which sometimes takes the form of a repurposed laundry basket) is meant for your soiled squares of paper.

Rocking up to my ready-to-go apartment in Athens, the first order of “business” wasn’t as straightforward as expected. After quizzically debating whether the trash bin beside the toilet was meant for just general trash or explicitly for toilet paper, I gingerly got in touch with the apartment furnisher’s customer service for clarification. Who knows how many toilets Blueground (a Greek startup offering furnished apartments) has to unclog every month, but this one was saved from a moppy mess.

If tax evasion was one of the contributors to the debt crisis here, tracking sales down to the cent with receipts is one of the ways that Greece is trying to bounce back. In fact, as a purchaser, if you’re not provided with a receipt, you’re legally not obligated to pay.

An Athenian friend so impassioned by fiscal obedience considers paying by debit card to be most ethically-sound thanks to its innate money trail. Take the receipt, the Greek economy will thank you.

6. Taking a reusable culture for granted.

In an era of crusading against the single-use plastic straw, Greece can’t seem to get enough of their kalamakia (straws, but also conveniently the same word for skewers including souvlaki — which they also can’t get enough of).

Iced coffees and frappes come by default with a plastic straw for slow sipping, while a similar automation of distributing plastic bags comes with even the smallest of purchases.

One could give into the habits of your host country, but this is one to resist. BYOBag, BYOStraw, BYOKeepCup — you’ll be outing yourself as a foreigner, but for all the right reasons.

7. Buying produce at the supermarket.

One of the strongest affirmations of relocating to Athens is the bountiful Saturday laiki agora farmer’s market that spills out around the corner from my apartment. With produce rotating with the seasons, one August weekend may brim with amaranth greens and muscat grapes, while the next brings pomegranates and purslane. Not only is the quality leaps and bounds above the stuff in the supermarket fridge, but with most produce coming out below €1.30/kg or under 70 cents/lb, it’s also an affordable way to nourish yourself.

Bee pollen, hen eggs, and even fresh fish make their appearances at the laiki. There are plenty scattered around Athens and all of Greece moving from one neighborhood to the next throughout the week. Even if you’re visiting Athens for just a weekend, a photo safari through a laiki with a tree-ripened nectarine is hard to beat.

Set your alarm the night before and don’t forget your reusable bag (because some vendor is going to want to double bag even that pint of figs).

No need to fret if you’re late to a meeting, because likely everyone else is going to show up at least 15 minutes late too.

Not that I ever had a rock-solid punctuality record in Canada, but I’ve accepted that running behind schedule is just part of the clockwork in Greece. When your local bus gets caught in rush hour traffic, chances are everyone else for your lunch date/work meeting/godson’s baptism will be behind schedule as well.

9. Eating lunch before 3 or dinner before 9.

A similar relaxing of time constraints permeates to meal times too.

As with the rest of the Mediterranean, meal times are generally shifted later partially owing to mid-afternoon breaks and appetite-stifling heat. Moving to Greece has meant a regular regime of emergency snacking and restraint to not fill up before prescribed mealtimes here. When it comes to dining out or being invited to someone’s house, it’s a slowed-down affair too — so again, take your time.

Oh and breakfast? When it happens, that’s mostly a coffee to-go, though I’d like to think a little morning tyropita never hurt anybody.

Currently based out of Athens, Keenan spends his time snatching up seasonal produce at the weekly ‘laiki agora’ market and tackling Greek rush hour traffic by bike.

I hope you enjoyed this article: 9 Canadian Habits I Lost When I Moved to Athens. Here are a few articles I’m sure you will love:

If you are planning on moving overseas, I would suggest you first learn the language. It really makes such a difference. The program my family and I used is ICanTeachYouALanguage.  Give them a try, I’m pretty sure you will love it!