Nicaragua is Changing for the Better - Escape Artist 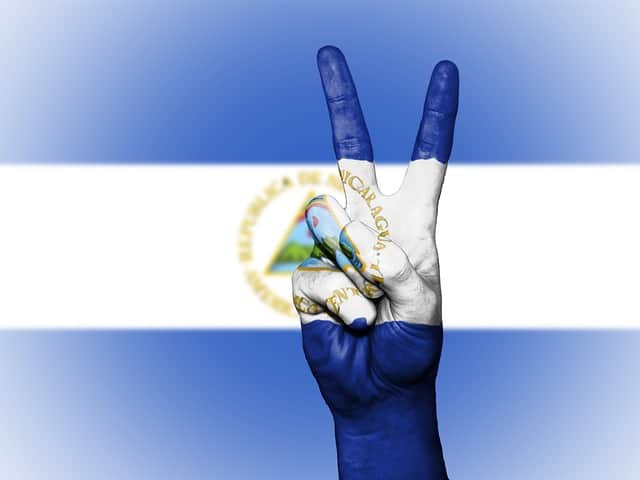 Many know Nicaragua as one of the hottest travel destinations in the world. Visitors find the low cost of living, the charming culture, and the world of adventure appealing.

Nicaragua has also been recognized for years of corruption and political unrest after violence from 1982-1990, stemming from years of strict dictatorship. Since then, Nicaragua has made vast improvements to the political system, economy, and social aspects of the country. Nicaragua’s success should be acknowledged.

It has been 25 years of peace since Nicaraguans fought the “contra” war against the Sandinista government. Half of the population wasn’t even alive during the conflict and the other half have made the effort to keep the peace, putting aside their differences to enjoy the long span with no violence.

Political stability is also a sign of vast improvement in Nicaragua. In 1984, democracy finally took effect after half a century of strict dictatorship. Six national elections and almost a dozen regional and municipal elections have taken place since then. Transfers of power have occurred, further decreasing tensions.

One of the first successful transfers of power took place in 1990 when Sandinista leader and president Daniel Ortega conceded to Violeta Chamorro. Each of the following presidents has worked hard to contribute to building the nation, furthering the success and national stability.

After years of political evolution, there is a new kind of revolution. Nicaragua is making efforts to cut back on CO2 emissions and oil imports. With steady winds, sun, and active volcanoes, Nicaragua produces no oil and gas. Instead, energy is coming from hydroelectric dams, geothermal plants, and wind farms. Electricity is being produced efficiently and cleanly. Between 2007 and 2014, the energy produced by fossil fuels dropped by 50%.

Over the past 25 years, economic and political growth isn’t the only gains Nicaragua has experienced. The government has been fighting against poverty. Social programs and improvements towards basic services, like health and clean water access, have made a big impression. Poverty has dropped from 48.3 to 29.6 percent in the last ten years.

One of Nicaragua’s most widely acknowledged social improvements is the work towards gender equality. Since 2007, government programs in health, education, and micro-financing rooted in women as the center of family responsibilities have helped achieve this. Nicaragua was ranked sixth in the World Economic Forum’s gender gap index.

All of these changes and more have contributed to the all-around happiness of the country. In fact, the World Happiness Report in 2015 said Nicaraguans are happier than they were in 2007. Researchers are asking the question, “Is higher-income contributing to happiness levels?” Some say yes, but no one can truly know what is making Nicaraguans happier. However, it can safely be assumed that a peaceful, politically stable home is at the source.

Here is some great information on Nicaragua, please enjoy!

Residency Options for Living in France

Guatemala: Arriving and Setting Up Your Residence