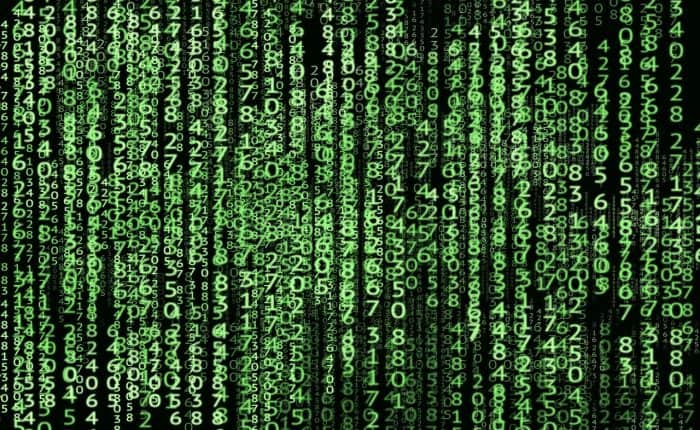 A recent study has shown that a number of cryptocurrency exchanges are using the small European country of Malta as their jurisdiction of choice… as their country of licensing and as a means to facilitate transactions involving cryptocurrency. Some Malta exchanges see over a billion dollars traded each day, so these are big time players.

The reason many exchanges started looking to Malta might be because of the strong investment that Binance made in the island. Binance is one of the largest cryptocurrency exchanges in the world. Recently they made an announcement to change their legal headquarters to Malta taking advantage of the incentives that come with moving your business to the European Union.

Malta has warmly welcomed Binance, which hopes to soon start partnerships with local Maltese banks to allow deposits and withdrawals from trusts to cryptocurrency in a few months.

One of the main reasons that led to Binance moving their company from Hong Kong is because of the strict regulations that the country has implemented in the recent months involving cryptocurrencies. Malta has some of the most relaxed laws involving crypto and their government is starting to gain from this.

Also, because Malta is a member of the European Union, a cryptocurrency exchange in Malta can operate throughout the EU. That is to say, businesses in the EU are “portable” throughout the union.

This residency program is driving high networth individuals from Russia and China to set up shop in Malta. For more, see Malta Is The Best Country In Europe To Obtain A Second Passport.

The government of Malta is starting a campaign advertising themselves as Blockchain island, inviting more cryptocurrencies from around the world to move to the island. So far, it has been working with a number of exchanges calling “Blockchain Island” their new home.

As of the writing of this article, the United Kingdom is the country with the largest number of cryptocurrency exchanges. Although the exchanges are based there the volume flow operates under different jurisdictions. With only 1% of crypto transactions coming from the UK.

In recent months, some countries around the globe have started to harden their regulations making cryptocurrency exchanges adapt, change their strategy, or close altogether. However, regulations are not slowing down the number of interested investors as Crypto had a record year with the mainstream adoption of virtual currencies becoming inevitable.

Malta is confident that by opening their doors to the industry of cryptocurrency they can have their economy grow substantially. Promoting startups and investing in financial technologies is helping Malta be seen in the same way that Switzerland and Estonia are being seen in the field of technology. The recently introduced VC Bill is a strong indication of this.

To be clear, Malta expects its exchanges to follow all the rules. Malta is hoping the best and most efficient (and compliant) exchanges move to their island. The rest can go to Belize or wherever.

The VC Bill will provide the regulatory regime and the framework for the initial offers of currencies (ICO) and for the provision of certain services related to venture capitalists. This regime will cover brokers, exchanges, wallet providers, advisors, asset managers and market makers that deal with venture capitalists.

Malta’s recent success has started to be copied by other governments like South Korea. Authorities in South Korea have started conversations about copying the model implemented by Malta (taking parts from Japan) and becoming more receptive about inviting foreign cryptocurrency exchanges into their country. There is a lot of uncertainty regarding this proposal as the government of South Korea has not been as accessible as Malta.

Malta has been proactive and efficient in its efforts to provide a legal framework for DLT and has many projects waiting for approval. A bill called MDIA will establish the National Technological Ethics Committee (NTEC) that will ensure that appropriate ethical standards are reflected in the use of the relevant Technology Agreements and that they serve as a guide for other NCAs in Malta.

Another bill that is being proposed is the TAS bill that will establish the regime for registration of technology service providers, auditors and administrators of technology agreements.

Malta, along with Estonia, is paving the way for a bright future welcoming financial technologies and building a playground where countries from all over the world can invest in and gain an advantage in the hyper competitive world of cryptocurrencies.

I hope you’ve found this article on Malta to be helpful. For more information, or for assistance in starting an exchange, and/or securing residency, in Malta, please contact us HERE! I would also like to share a few articles that I believe you will love!

A Cold Morning in Bozcaada

Relocating to Belize: How to Make the Move – an Interview with Curtis and Cindy…

The Fascination Of China