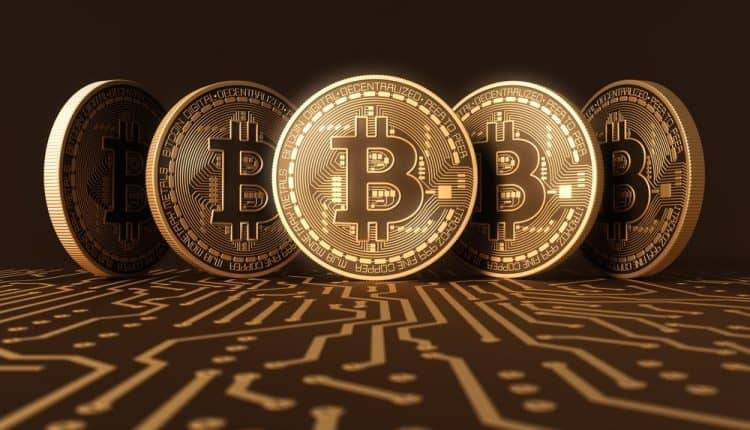 There are some investors and economists who claim Bitcoin will be a global currency. They are sure it will stand right next to formidable currencies such as the United States dollar and British pound. Others are of the opinion this cryptocurrency, as well as others, are a bomb about to explode. All in all, there is a lot of fuss about this currency using blockchain technology.

Unlike traditional currency, cryptocurrency is not used in a tangible manner. For example, you cannot count Bitcoin, Ethereum, and other cryptos with your hand in a similar fashion you would count normal currency. The only way to use this type of currency is through online transactions.

Cryptocurrency is only used on the internet for a plethora of transactions. It is secure since encryption is relied upon as the foundation of the system. The encryption ensures all transactions are anonymous. As such, there is no risk of losing personal information to hackers and any other potentially harmful malware. This is the reason why Bitcoin is known as a cryptocurrency.

Traditional monetary systems such as banks, offline and online, have data that can be traced back to any individuals or parties involved in transactions. The same case applies to other monetary systems such as credit and debit cards, routing numbers, and checking accounts. There are tens of other cryptocurrencies available in the market today. However, Bitcoin is the most popular.

Satoshi Nakamoto was the brains behind Bitcoin almost a decade ago. He offered the system to the public at around the same time. The cryptocurrency revolves around open source software. It is used to create approximately 3,600 Bitcoin every single day. This is availed to the masses and done through a process known as mining. The reason why production is limited to this amount is to ensure inflation is prevented.

The main purpose of Bitcoin is to offer an alternative method for people to transfer value from one individual to another without using a middleman. For instance, you can make a transaction without using a third party such as a credit card company, bank, or any other money processing organization. Such organizations are known to cut the value exchanged when traditional methods of transactions are done, creating extra expenses for both parties involved.

For public recording, Bitcoin uses a blockchain instead of a conventional ledger. A blockchain can be described as a complex node system used to operate Bitcoin software. An internet wallet (e-wallet) that stores Bitcoins is used to make Bitcoin transactions. For example, platforms such as Bitcoin Loophole have their own wallet to store Bitcoins.

Such e-wallets develop private keys to be used every time a transaction is made. Keys are used by the blockchain as a way of validating a transaction. One of the benefits of Bitcoin is it is not regulated by any government. It is basically an intangible currency that liberates people from dependence on governmental and banking regulations. In short, Bitcoin offers individuals and organizations full control of their money.

I hope you enjoyed reading: Understanding Bitcoin and its History.

Factors to Consider When Choosing a Bitcoin Exchange