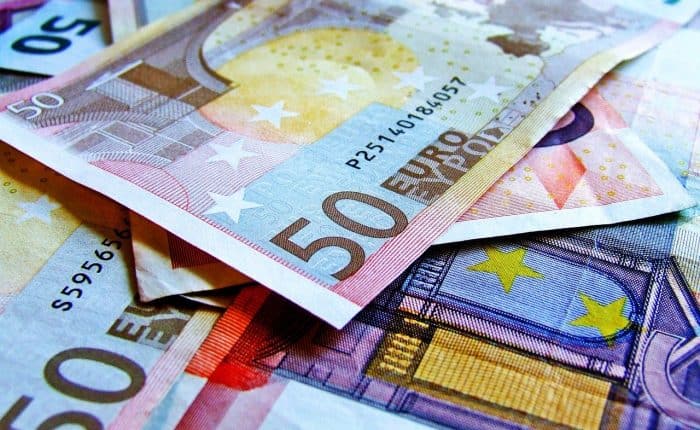 Malta has always been a hit destination amongst tourists; as popular for family holidays as it is for business trips – and it’s not difficult to see why. This enchanting archipelago boasts some of the warmest temperatures in the whole of Europe, a rich cultural history, and English-speaking locals. The elevation of Malta from an obscure Mediterranean island to the tourist paradise it is today dates back to when the country had just gained independence from Britain in the 1960s. Upon joining the EU in 2003, Malta further established its popularity as a retirement destination, whilst younger people flock to the island in equally large numbers for the exuberant nightlife offered by the likes of St Julians. It should come as no surprise that Malta’s tourism industry accounts for over 15% of the island’s GDP.

In recent years, Malta has started attracting a new type of crowd to its rocky shores. The November of 2012 saw PokerListings introduce what has now become Europe’s largest stand-alone poker tournament. With a modest player count of 349 entrees, and a matchingly modest buy-in of €550, the small 2012 event at Portomaso Casino placed Malta on the map for the European poker community. An Italian retired doctor won the inaugural tournament, claiming the trophy and the €35,000 first place prize. Since then, the Battle of Malta has only grown bigger with each year, in both player count and prize pool. 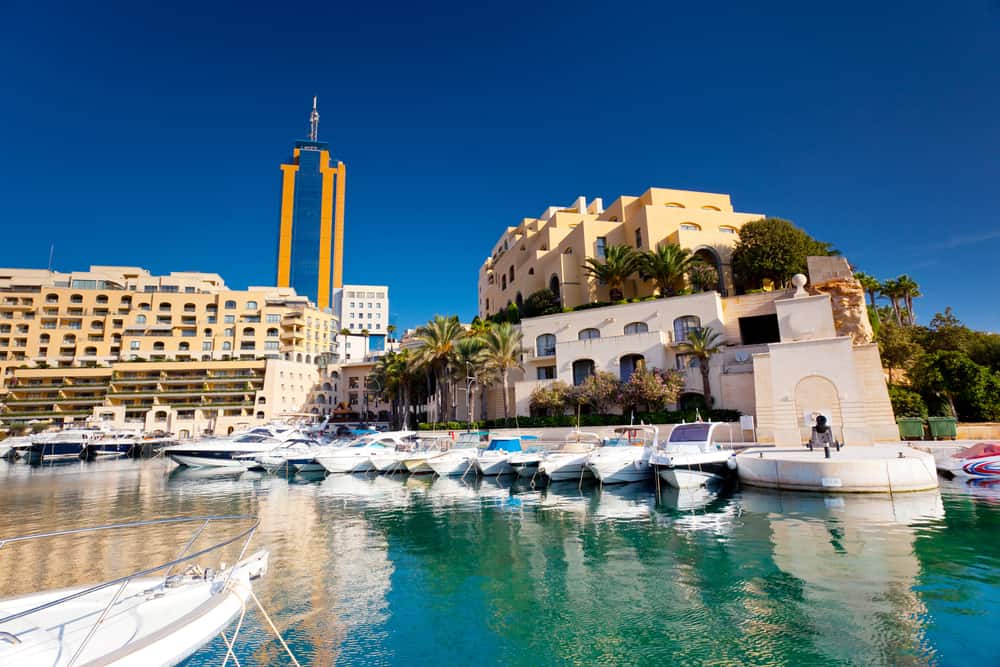 I reported at the annual Battle of Malta in 2015 – an event which saw an all-time high of 1,800 international players take to the card tables. Not even Malta’s biggest casino at the bottom of the iconic Portomaso Tower could accommodate for the large number of players, and the neighbouring Hilton Hotel was therefore temporarily transformed into a series of poker halls to compensate. It was the combination of 5 star glamour, and the wide array of languages spoken all around me, which contributed toward the truly cosmopolitan atmosphere. Players who had opted for the full Battle of Malta experience would be spending a lot of time here – included in their €1,200 package was not only the buy-in, but five nights at the Hilton Hotel, VIP access to every Battle of Malta party, the option to play side events, and a daily buffet at the hotel.

Arriving early morning of the first day, I looked around to find people from as close as Italy and as far away as Israel crowded in excited anticipation for, what was for most of them, their first poker tournament of this size. Some Maltese locals had become regulars since the first event in 2012, including the legendary ‘Poker Mama’, who stood out from everyone else by looking comfortably at ease amidst the buzzing crowd. Players started forming queues, eagerly waiting to find out which table they’d been designated, as the November sun shone in through the glass pane walls of the entrance hall. Whilst some players sought to calm their nerves with a cup of coffee – others weren’t in the mood to stomach anything just yet.

Hosting the event for the third time was the charismatic Maria Ho, a poker pro in league with some of the biggest names in the industry. In a dramatic entry, she walks through the main hall chaperoned by a group of men dressed like the historical Knights of Malta. Before giving the motivational speech to commence the tournament’s start, a fanbase crowds around her for autographs, photos and personal questions on poker strategy. For many players, meeting a Vegas superstar (whose consistent poker earnings exceeds $2 million) was a big factor in their reason for attending.

Walking through the tournament halls as the first session takes off, and there is a surreal silence amongst the hundreds of players, bar the almost therapeutic sound of shuffling chips. Some people have brought their partners and even children with them, who discreetly pop in and out of the tournament hall to check on their loved ones throughout the day. Professional masseuses are on standby for when the muscle cramp kicks in, live reporters have made camp along the wall with their laptops, and the many snack bars are fully staffed for when players need a pick-me-up.

Ho was far from the only poker celebrity at the event, but she was perhaps the only one to keep a mere half-eye on the game, browsing Facebook on her phone when waiting for her turn to come around again. For Ho, the tournament was merely one of the many hundreds she’d played over the years; her relaxed and almost indifferent disposition was understandable, but the look of awe on her starstruck opponents was priceless. 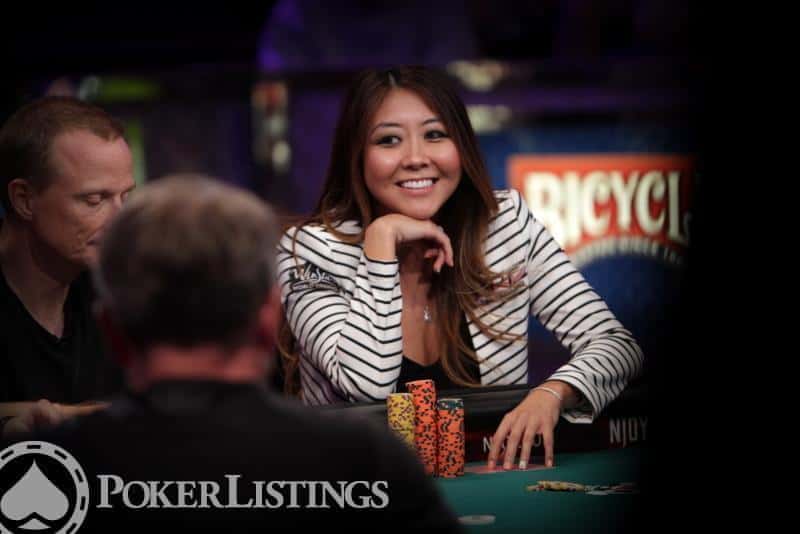 The atmosphere, however glamorous, also carried an unpretentious air. There was a feeling of informality amongst the players – a sense of putting ‘fun’ before competition. “I think it’s appealing to be playing for a substantial amount of money but also when you get a bad beat people were laughing about it instead of getting mad and that was the general vibe,” Ho says. By the second day, I chatted with two friends who had just been knocked out within an hour of each hour. They were enjoying a drink on the hotel terrace, just a few metres distance from where the action was still taking place. Overlooking the glittering Portomaso bay, with its line of restaurants and cluster of yachts, they re-evaluated the hands they’d played and sympathized with each other’s bad luck. “I’m glad to have had the experience – it’s certainly different from the weekly home games we’re used to”, one of them tells me. Understandably disappointed, he says it’s a shame to have busted so early in the five-day event, but that he and his friend plan to spend the next few days exploring Malta. “We’ll start with the nightlife scene,” his friend jokes.

This was the mentality of many players who busted early, taking their mind off the loss with drinks, dancing and entertainment at the VIP parties. As I join the cheery crowd at the panoramic Club 22, located at the very top of Portomaso Tower, it’s clear that the Battle of Malta is as much about the parties as it is about poker. The next day, those who busted would be tempted by the countless sales representatives offering discounted deals on tourist attractions and island excursions. 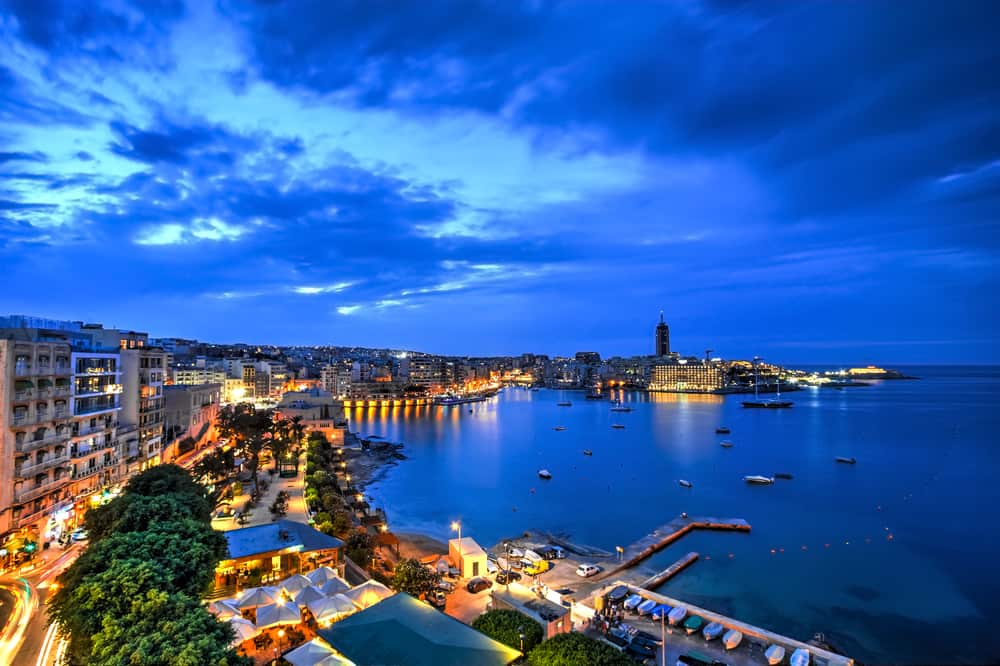 But for those who remained in the game – partying was the last thing on their mind, as most opted for a full night’s rest in preparation for the next day’s twelve hour session.  The further into the tournament, the closer to the prize, the higher the tension. That wasn’t just the case for remaining players, but for anyone who followed the tournament’s progression with suspense and intrigue. After five exhaustive but event-fuelled days, the final table came down to three players – each of them earning over 100,000 in a three-way deal. France’s Nicolas Proust claimed the winning title after defeating Norwegian Henrik Jacobsen. The Netherlands’ Hendrik Koops finished third place.

Before joining in the celebrations of Proust’s victory, I spoke with Tournament Director, Ivonne Montealegre, about the underlying concept which inspired the ambitious event. She explains that the idea behind the Battle of Malta comes from the player trends PokerListings detected in online poker. “Never before have people been able to play online as easily and casually as they do today. They play for less, sometimes to practise, or just for fun, but it’s a real hobby and passion. Why not let people have that experience at a live tournament?” Montealegre says. “Nothing compares to that feeling of playing at a big tournament, and that feeling shouldn’t be exclusive to only the people who can afford $10,000 buy-ins. That’s what the Battle of Malta is about – we bridge the gap between casual player and high-rolling professionals,” she continues.

In 2014, the Battle of Malta won the European Poker Award for best Low-Buy In Event. Last year, the Battle of Malta accounted for 12% of Malta’s GDP and broke the record for biggest tournament ever held in Malta. This November, the player count is predicted to be over 2,000 whilst the prize pool is estimated at a record-breaking €1 million. Expectations are justifiably high, but Montealegre is in no doubt the Battle of Malta will impress yet again. “We work all year round to make sure that the next Battle of Malta is bigger and better than the last”. 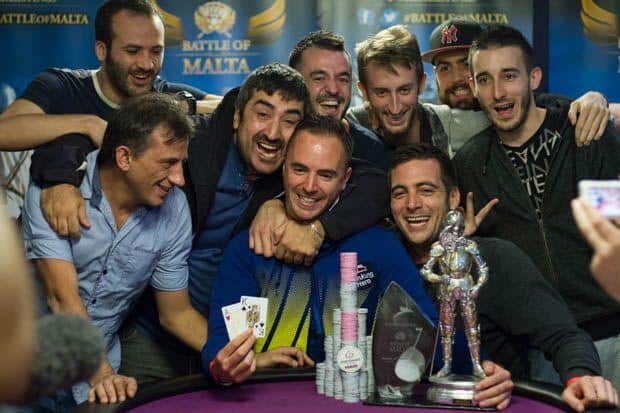 Brexit and its effect on the British Pound and Markets