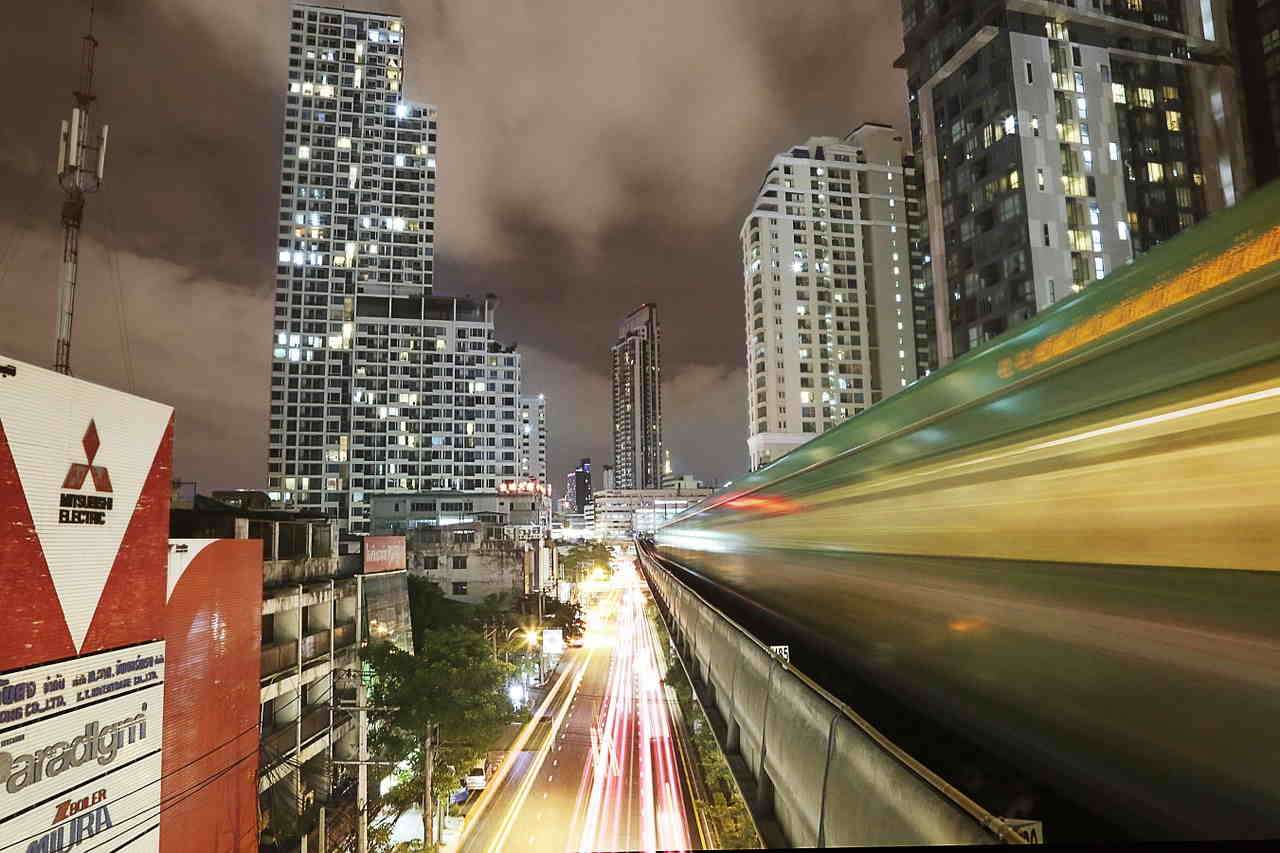 If you’re approaching that time in your life when you’re ready for more excitement and adventure, you’re probably looking to relocate abroad. If part of your plan is to start a new career opportunity, it might be best to do some research first on which countries are the best and worst to start a business in overseas.

Best Countries to Start a Business in

First, what makes a country good for business? The top three on this list are chosen based on low initial startup costs and a relatively easy process. There is also a competition factor that plays into the ranking. If new business density is low, as it is in Thailand, that leaves room for your business to thrive without much competition. Here are our top three picks:

Worst Countries to Start a Business in

The following countries have been rated the worst places to start a business overseas, based on such factors as security, safety, and the overall economy. Many of the worst countries for business opportunities are located in Africa, due to having had to deal with war, hunger, political unrest, and even the presence of the terrorist group, Boko Haram. The top three worst countries to try and do business in are as follows:

The World Bank offers regular annual studies on the best and worst countries for doing business in overseas. If you have a particular country in mind, but you aren’t sure where it stands in the global comparison, look into these studies and you’ll get a good idea of what you’re getting into. Who knows, you might find a new favourite country to call home!

Are You Ready to Retire Abroad?