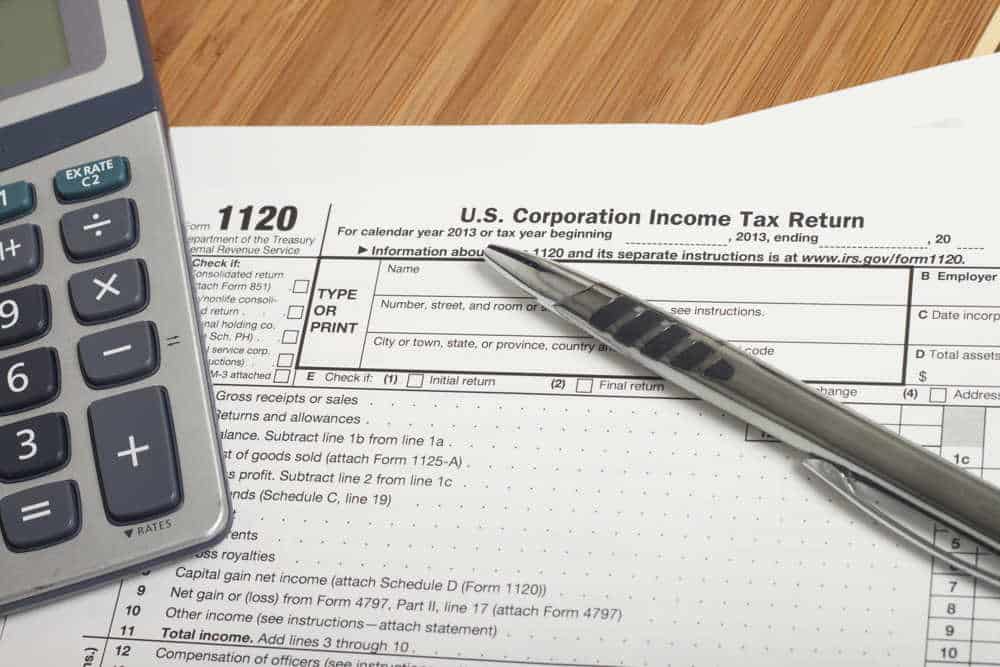 International business owners that will owe money to the IRS at the end of the year should file their taxes separately. If you have maxed out the Foreign Earned Income Exclusion, will owe money, and can’t afford to pay in full, file separately to keep your Spouse out of trouble with the IRS. If you own an offshore business and have a risk if audited, file separately.

If you will owe money to the IRS on this year’s tax return, you might submit the return as married filing separate.  This can give you options when dealing with collections, protect the assets of the innocent spouse, and save you cash each month.  Married filing separate requires planning, but can cut your monthly payment in an installment agreement significantly.

First, I would like to point out that this article is aimed at expats with significant tax bills that they won’t be able to pay off in 12 to 24 months.  Married filing separate is especially helpful if you expect to owe money to the IRS for multiple years.

Also, married filing separate as a tax debt relief tool assumes only one spouse is involved in the business (in the activity that created the tax debt).  If both spouses are taking a paycheck from the business, then both probably share the liability/responsibility.  If both work for an offshore corporation and take a salary on Form 2555, both are probably liable for any tax debt.

When one expat spouse is self-employed, and the other is working a 9 to 5, married filing separate can be a powerful tool.

I should also point out that expats married to foreigners who are not US persons, and are not living in the US, should always file as separate. This allows your foreign spouse to retain his or her nonresident status. If you file jointly, they automatically become a US person for tax purposes. For more, see: Nonresident Spouse Treated as a Resident.

Finally, I would like to preface this article by saying that, if you have a significant tax debt, and are thinking about getting married, DON’T DO IT!  Getting married complicates the collection process because the innocent spouse’s income is taken into account when the government calculates how much you can afford to pay each month.  If you keep your income and assets as separate property, the IRS probably can’t seize the innocent spouse’s assets or levy his or her paycheck, but they can consider this income when deciding how much you can afford to pay in an installment agreement.

If the husband and wife have done everything necessary to keep the wife’s salary out of the collector’s grasp, such as holding it as separate property and entering into a transmutation or prenuptial agreement, they will still pay more for being married.  This is because the wife’s income is counted towards the allowed monthly standard, which we said was $5,000.  So, the allowed amount is allocated 50% to the innocent spouse and 50% to the indebted spouse, which means it is cut in half when applied to the husband.  Thus, the husband gets to pay everything he earns over his remaining allowed standard of $2,500, or $6,000 – $2,500 = $3,500.

Same facts as above, but they are not married; the husband would have an allowed living standard of $4,000 and income after taxes of $6,000.  Thus, he would be expected to pay over only $2,000 per month… and no advanced planning would be required.  He could even pay rent to his girlfriend if the home is in her name.

Now back to the issue of the married filing separate tax return.  Submitting a return as married filing separate will isolate the tax debt to only one expat spouse and thus protect the assets of the innocent spouse.  It will also result in smaller payments being required than had both spouses been liable, prevents bank accounts in the wife’s name from being seized, prevents wage levies from being sent to her work, and generally promotes a much happier household.

This is especially important when one spouse is living in the United States (exposed, as it were) and one is living abroad (protected from the great collector).

Remember that the IRS can levy and bank account in the United States. They can also levy any foreign bank that has a branch in the US.

The key to the success of the married filing separate tax debt tool is for the innocent spouse to keep her property separate.  Never deposit the husband’s paycheck in the wife’s account to protect it from bank levy.  There are plenty of other ways to protect this cash, such as opening new bank accounts for him every few months.  Once you commingle assets, the benefits of married filing separate are lost.

The married filing separate plan can have the most significant impact on those who file an Offer in Compromise.  Because assets and cash flow from the innocent spouse are not considered in the OIC, the “offer” amount should be lower.  While the wife’s income has some impact on an installment agreement, it should not cause issues during an OIC.

I’ve been in the tax debt relief game for years and I can’t overstate the amount of stress that can be placed on a family when one spouse has a significant tax debt.  The fear and economic realities of dealing with the IRS are one thing, but when notices start going out to the innocent spouse’s employer, and all of her friends and associates know what’s up, there will be hell to pay.

If you will owe money this year after the Foreign Earned Income Exclusion, and won’t be able to pay it off within 12 to 24 months, you should use the married filing separate option.  Even if you are hoping some deal will come through so you can pay the government, don’t risk it.  Married filing separate can save you money, especially in an Offer in Compromise, and it might just save your marriage.

I feel so strongly about this that I often tell clients starting a business that will be reported on Form 5471 (foreign corporation return) to use married filing separate from day one.  If something goes wrong, as it so often does, your spouse will be protected.  Yes, it may cost you $1,000 to $2,000 in additional taxes each year, but the peace of mind might be worth it.

The same goes for a family where one spouse takes the Foreign Earned Income Exclusion using the physical presence test rather than the residency test. If you miss your travel days by even one day, you lose the entire exclusion, exposing up to $100,000 to US tax. If you’re audited for a few years, the resulting debt can be well over $70,000 when interest and penalties

Again, anyone using the physical presence test should be filing separate to insulate their spouse from the risk of being hit by an IRS audit and losing the exclusion. For a detailed review of the 2018 FEIE, click: Foreign Earned Income Exclusion for 2018

Of course, you can avoid the risks associated with the physical presence test by becoming a legal resident of a foreign country. I won’t go into much detail here, but suffice it to say you should become a resident of a country that won’t tax your income.  Of the tax free countries, the easiest residency program is Panama.

The most efficient way to get residency in Panama is through investment. You can either buy a condo for $350,000 or buy teak for $20,000. The teak program is quick, easy, and doesn’t lock you in like a real estate purchase does.

This assumes you are from the US, EU, UK, or any of the top 50 countries. For more on Panama reforestation visa, see: Best Panama Residency by Investment Program.

I hope you’ve found this article on the top countries for expats to be helpful. For more information in this, or to get residency in Panama, please contact me at info@premieroffshore.com or call us at (619) 550-2743. All consultations are free and confidential.

Which Countries Are Best for Bitcoin Property Investments?