Why You Should Retire in Cyprus - Escape Artist 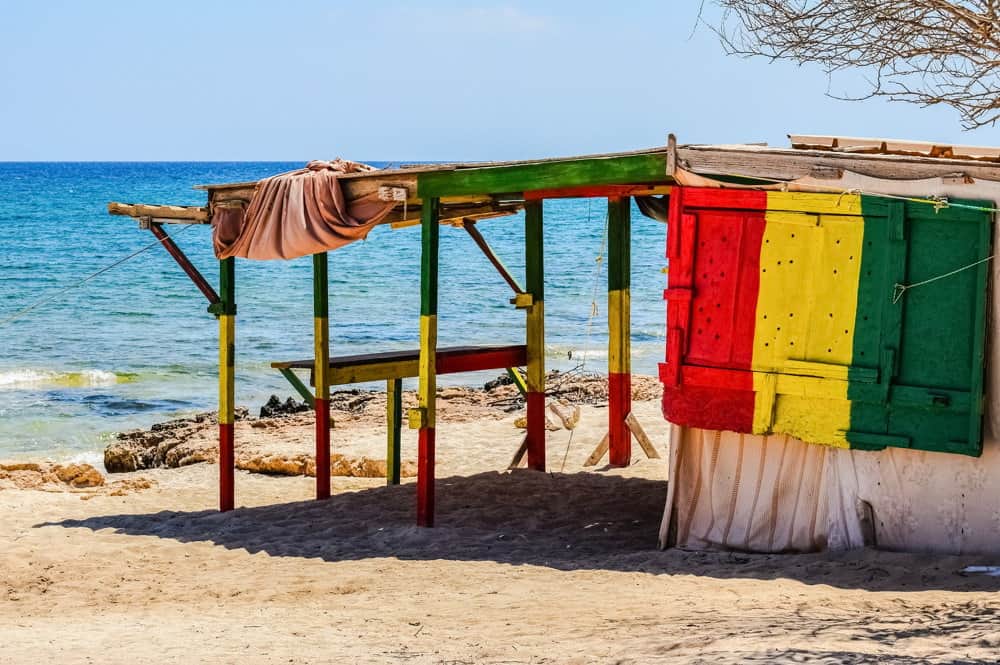 Why You Should Retire in Cyprus.

If you’re planning an overseas retirement and want to capitalize on great infrastructure, beautiful weather, a low cost of living, and some great residence perks, then Cyprus might be your perfect match.

A small eastern Mediterranean island south of Turkey and west of Syria and Lebanon, Cyprus is an extremely popular place for overseas expat retirement – especially among U.K., Russian, Canadian, and American expats. Some of the reasons for the country’s popularity (aside from great weather) include its low crime rate, of which Cyprus is ranked as the 5th safest country in the world, widespread spoken English (80% of the population), inclusion in the EU, tax benefits, and an affordable cost of living.

Even though Cyprus is a European Union nation using the euro currency (not the most favorable conversion rate for U.S. and Canadian expats in 2017), the cost of living in the country is quite low. The cost of living aggregate website Numbeo states that on an entire country average, living in Cyprus costs 20.8% lower than in the United States.

To put things in practical perspective, here are some numbers to show what daily life in Cyprus would cost (in USD):

Safety for Expats in Cyprus

Despite the location of Cyprus to Western-perceived countries of caution (Lebanon, Turkey, Syria), its peaceful global relationships and inclusion in the EU have made Cyprus more of a paradise getaway than a product of its surroundings.

In the 2017 Global Peace Index, Cyprus scored incredibly favorably in the categories of homicide, political instability, death from internal conflict, terrorism impact, and deaths from external conflicts. The only areas of concern for Cyprus in this survey were the high amounts of displaced people in the country, the perception of criminality in the country, and the somewhat tense relationship Cyprus has with its neighboring countries outside of the EU (though these factors have led to almost no deaths or tragedy for Western expats).

In order to obtain a retirement permit in Cyprus, you’ll need to apply for a Category F form of residency, according to the Regulation 5 of the Aliens and Immigration Regulations. This temporary residency is offered to non-EU citizens who have enough accessible income or capital to provide a decent living in Cyprus without having to work overseas in the country. Though the scale is determined on a case-by-case basis, the general minimum for annual income is around €9,570 for a single applicant and €4,613 for every additional dependent. Pensions, rental income from properties in Cyprus or overseas, interest from bank deposits or bonds issued by companies in Cyprus or overseas, dividends from shares in Cypriot or overseas companies, or any combination of these will qualify as appropriate income sources.

Perks of the Retirement Visa in Cyprus

Besides the ability to live indefinitely in Cyprus and work towards obtaining a second passport (either through naturalization or through the Citizenship Through Investment program), there are some other financial perks to relocating long-term to Cyprus. Expats who hold the retirement permit will pay very low income tax on their pensions, while beneficial double-taxation treaties with many other countries means that pensions aren’t subject to withholding tax at source. Canadian and U.K. expat retirees can allow for their state pensions to remain index-linked when pensioners are residents in Cyprus. You will also receive duty-free importation of a car and many other personal items into Cyprus.

I hope you got great value from reading: Why You Should Retire in Cyprus. If you would like more information on citizenship by investment, please contact us HERE. I would also like to share some additional articles for you to enjoy!

When in Cyprus… The Top 9 Places to Visit in Cyprus