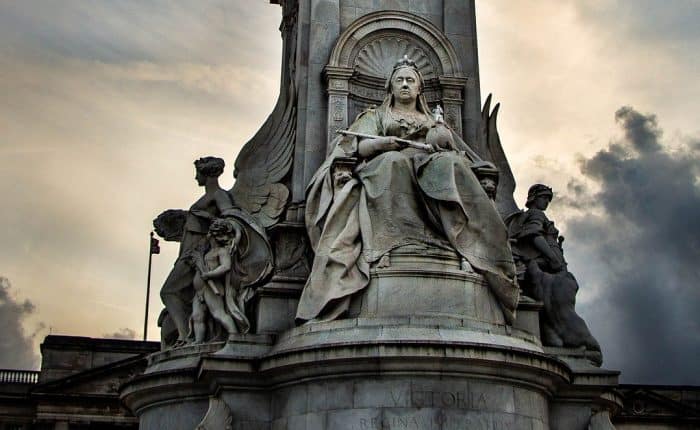 London is one of the world’s top tourist destinations and attracts more than 15 million visitors every year. The capital of the UK, it is a vibrant and lively arts centre. It boasts of an excellent music and theatre scene. If you are visiting for the day, you must find luggage storage in London. The last thing you need to be doing is carting all of your luggage around for the day while trying to visit all of the sites.

The London residence and the office of the reigning ruler of the United Kingdom, Buckingham Palace is located in the City of Westminster. It is also the venue for royal ceremonies.

The British Museum boasts of one of the world’s finest collections of antiquities. It is home to more than 13 million artifacts from the ancient world. You can find priceless artifacts from Assyria, Babylonia, China and Europe to name a few. Some of the famous exhibits include the controversial Elgin Marbles from the Parthenon, the Rosetta Stone, the colossal bust of Rameses II and the Egyptian mummies.

One of Britain’s iconic structures, Tower of London is a spectacular UNESCO World Heritage Site. It was built in 1078 by William the Conqueror. Inside is a notable display of royal armaments. Other highlights of the Tower of London include the famous Crown Jewels exhibit, the Beefeaters, the Royal Mint, and some other visually intense exhibits.

The nickname for the Great Bell of the clock, Big Ben is located at the north end of the Palace of Westminster in London. It is quite often extended to refer to the clock and the clock tower.

Hyde Park covers 350 acres of land and is London’s largest open space. A popular destination for sightseers since 1635, Hyde Park attracts people from all across the globe. The park’s primary attraction is the Serpentine which is an 18th century man-made lake famous for boating and swimming. Other highlights include the Speakers’ Corner which is a forum for debates, and Apsley House, former residence of the first Duke of Wellington. Now a museum, the Apsley House hosts an excellent collection of paintings, including Velázquez’s Waterseller of Seville and also gifts from European Kings and emperors.

The site of Westminster Abbey is associated with Christianity since early 7th century. It is officially known as the Collegiate Church of St Peter in Westminster. It was founded by Edward the Confessor in 1065 as his place of interment. Post his burial in 1066 until that of George II almost 700 years later, most sovereigns were crowned here. This is also the place where they were buried The place is also the preferred location for Royal Weddings.

The Victoria and Albert Museum

The Victoria and Albert Museum, also called as V&A is part of a South Kensington based group of museums. This includes the Natural History Museum and Science Museum. Founded in the year 1852, the Victoria and Albert Museum covers almost 13 acres of land and is home to 145 galleries displaying art and artifacts dating back 5000 years. The exhibits include ceramics, textiles, ironwork, sculpture, silver and jewelry.

Apart from the above mentioned famous places, London boasts of many more attractions. The city is a famous tourist destination. There are all kinds of short stay serviced apartments near Camden, Shoreditch, Canary Wharf and Islington meeting the different needs of customers. Come over and enjoy a lovely stay in one of the most popular cities in the world.

I hope you got value from reading: Top Rated Tourist Attractions in London. Here are some additional articles you will love!

I am Pradeep, an avid traveller and blogger. Exploring new places and sharing my experiences with people is my passion. I am currently working as a blogger for ratedapartments – serviced apartments providers specifically dealing in major cities of the world such as London, Paris, New York, New Delhi and Singapore.

The Basics Of Choosing The Perfect Campsite