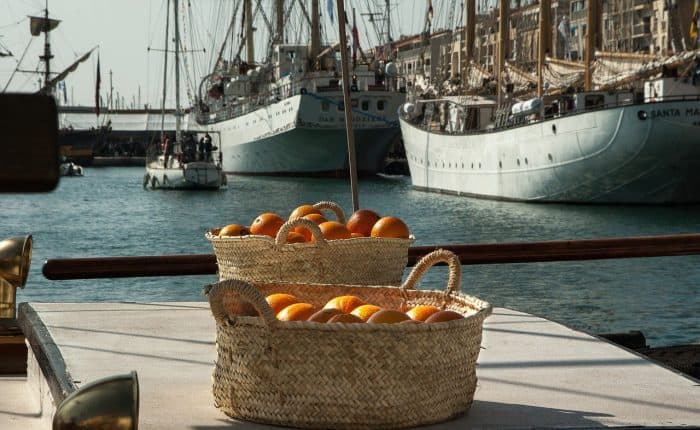 Formally known as the French Republic, the country of France is located on the West of Europe and is bordered by the countries of Germany, Belgium, Luxemburg, Switzerland, Monaco and Italy. One of the most curious aspects about France as a country is that it possesses many lands overseas, as well as many islands, with territories in the Pacific, Atlantic and Indian Oceans.

What truly differentiates France from other countries is the unique lifestyle of its people, where not only luxury and enjoyment are among their priorities, but where health and culture also play an important role in peoples’ everyday lives. For example, the comparative site for consumer products and services uSwitch.com has revealed a study that shows that French people not only enjoy some of the lowest average retirement ages in the region, but they also have the longest life expectancy in the European region, no doubt thanks (at least in part) to the French investment in healthcare, which is the highest in Europe as well.

The French also enjoy one of the highest rates of holiday time every year, which they no doubt put to good use by enjoying their also incredibly high rate of sunshine hours per year.

What really defines the French lifestyle is their love for the arts, food and culture (both modern and classic) that is imprinted on every French citizen. Let’s take a deeper look at these and try to get a feel for the true French lifestyle.

While France is known for a wide variety of its art expressions and for being one of the countries that sports one of the richest art heritages in the world, painting is the expression where it has flourished the most. Its first paintings, the famous paintings in the caves of Lascaux, which date as far back as 10,000 years ago. But the true classic painters didn’t came until the 17th century, with the likes of Lorrain and Poussin, who started the Baroque style that was afterwards continued by the renowned Rococo style, from which tremendously famous painters originated, like Boucher and Fragonard to name just a few. And of course, there is also, Jacques Louis David, from the Neoclassicist period.

Shortly afterwards came a series of painters of the likes of Courbet and Daumier, who focused on a more realistic and natural style. This realistic movement was followed by Impressionism, which gave the world its first legendary French painters, like Monet, Degas, Renoir and Pisarro. This gave France an unparalleled reputation around the globe, and made it the center of all art movements, drawing in artists from every corner of the world, like Picasso for example.

Nowadays, France still holds a prominent place in the world of art, being home to the most renowned art museum in the world, the Louvre, which boasts the vastest art collection in existence, and which is home to such works as the Mona Lisa and the Venus de Milo. The Louvre is open to visitors year-round.

French food is regarded by many as the finest of all cuisines, and fine dining is something the French people take a lot of pride in, with almost everyone placing tremendous importance in the enjoyment of the many unique dishes known to their culture.

The French enjoy three main meals a day with a light breakfast, and a four-course lunch and dinner. The United States’ fast food industry is threatening the French’s eating habits and is generating an increasing trend for obesity among young French people. Both, French wine and cheese are delicacies and available throughout France and offer many choices both locally and globally to connoisseurs.

While most people tend to rank the cultural level of a country with its education, the culture of France is certainly far above its 25th place in world education. French culture is emulated in many cultures as being refined and creative.

France is home to some of the most renowned cultural venues which exposes its residents to theatres, independent cinemas and traditional restaurants and cafes, and historical places, like the Louvre, the Senna River the Eiffel Tower, and several other colonial buildings that are part of French history and that have built its character throughout the centuries.

All of this in turn, brings dozens of millions of visitors to the French country every year, which also exposes its people to a rich and varied multicultural environment.

I hope you enjoyed reading this article: The French Lifestyle. If you have any questions, please contact our office HERE.

Volunteering as a Retiree