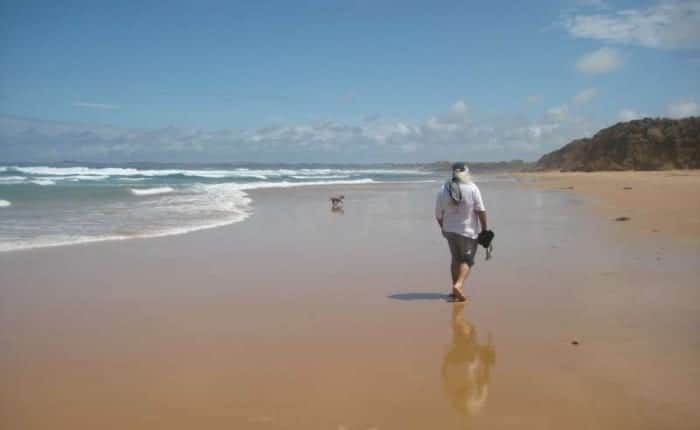 Retirement in Australia offers expats a high quality of life and an opportunity to enjoy their retirement in a spacious, pollution-free environment that has an abundance of natural resources and beauty. And there are many ways to be found to save money while doing all that you love to do.

Australia has four seasons: summer from December to February, autumn from March to May, winter from June to August and spring from September to November. Though evenings are generally cooler, summer is exceedingly hot, with temperatures reaching 40 degrees C. So it is advisable to avoid the sun in the middle of the day and protect your skin with sunscreen and long-sleeved shirts in order to avoid skin cancers that are so prevalent among Australians.

Living expenses are less expensive compared to the quality of life than in other countries of the world, even though it depends on the city you choose to live in. Costs in Adelaide, Brisbane and Melbourne are lower than in other cities in Australia.

If you decide to stay for a longer period of time in Australia it might be best to buy instead of to rent. Typically the further a property is away from a large city or town, the cheaper it will be. Rents and purchase prices tend to be highest in Sydney, Melbourne and Darwin.

Australia has a low crime rate and is a relatively safe country. However, as with most destinations, retirees should act with caution, especially when out in the city at night. Homes and cars should be kept secured when unoccupied.

Australia has a highly developed and sophisticated infrastructure and the standard of communications, transportation and public services on offer here is on par to that available in other developed nations.

Australians like to shop at Target, Big W and Kmart as they offer the best value, that is, good quality for low prices. Supermarkets falling into this category are Coles and Woolworths.

More high-end are the Bayswiss stores, which feature attractive furniture and accessories still at affordable prices, as well as David Jones and Myer department stores. You can get fresh produce in great variety from the former. In most of the places in Australia, there is a “farmer’s market” held each week during the weekend. These small marketplaces sell fresh fruits and other vegetables. Meat though is forbidden to be sold in these weekend bazaars.

For those who want to economize even further, you can resort to buying previously used goods through garage sales, ads in the Internet and newspapers, and The Trading Post, a national paper that advertises used and new items.

If you like to eat out, please be aware that Australia isn’t a cheap place to do so. So unless you are going to the big food chains like McDonalds, Pizza Hut, Dominos, Subway among others you should take advantage

If you want to enjoy a nice meal in a real restaurant though you should take advantage of Tuesdays, which are the “cheap” day when you can get a cheaper meal at many restaurants. It is also the day when movie theaters and other places offer great deals.

Online coupons are another way to save money. Regularly during the week the coupon sites get updated with new deals in every major city. Often they are deals that make nice restaurants more affordable or make mid-range places cheap.

I hope you enjoyed reading: Retirement in Australia.If you would like more information on immigrating to Australia, please contact us HERE. I have included a few articles I hope you will enjoy on Australia!