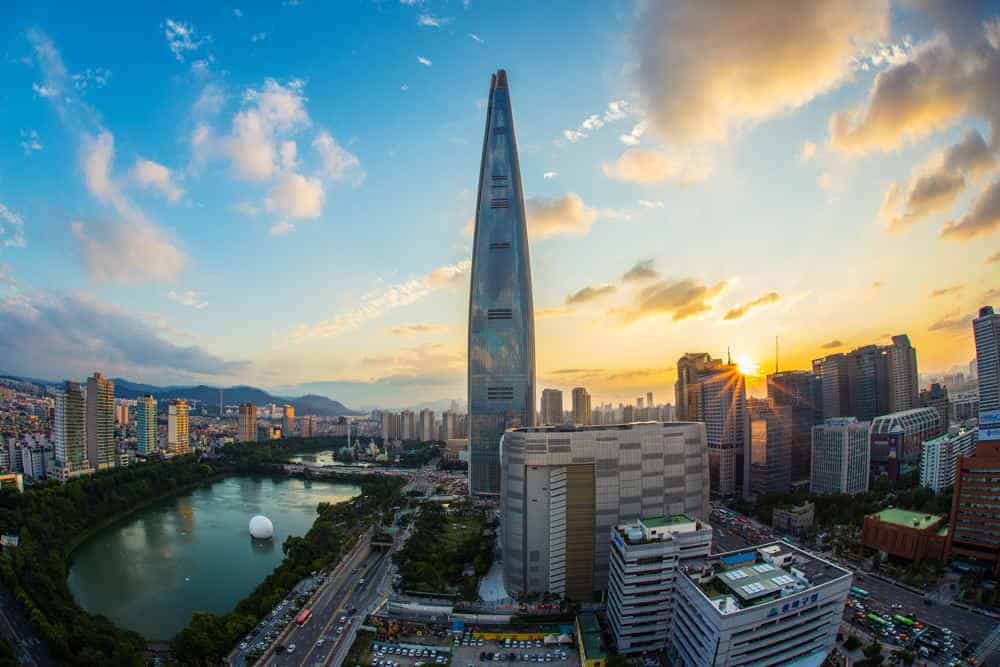 Following nuclear testing in North Korea, the U.S. and others fight to find peace.

After North Korea’s successful nuclear test of an intercontinental ballistic missile (ICBM), foreign policy experts say that they must return to the negotiating table.

North Korea has long been working to be taken seriously as a nuclear power, and that may come to fruition soon.

On Tuesday, Trump’s administration confirmed the launch was indeed an ICBM by the Kim Jong-un regime, though other experts are skeptical.

According to North Korea’s state media, the tested ICBM reached an altitude of 1,741 miles, the highest a North Korean weapon has ever reached. The state claims they are now able to hit the mainland of the U.S. with a nuclear warhead.

Even if the testing was not in fact an ICBM, North Korea’s new launch has proven to be able to strike Alaska, making this the most successful test so far.

Even without an ICBM, North Korea’s weapons are many in number and include artillery, medium-range missiles, and plutonium warheads. This is enough to target South Korea, Japan, and U.S. military in the region.

One day following the test, Nikki Haley, Trump’s ambassador to the UN, said that although the U.S. would prefer to take a diplomatic approach to the testing, we are “prepared to use the full range of our capabilities to defend ourselves and our allies.”

She then noted our considerable military forces that are in place.

At the press conference in Warsaw, Trump says that something will have to be done. He said, “I don’t like to talk about what we have planned, but I have some pretty severe things that we’re thinking about.”

He was very confident in saying he would confront the “threat from North Korea,” and he said the world needed to “demonstrate that there are consequences for their very, very bad behavior.”

Most parties, including the United States, are hoping that a diplomatic solution can be found. The alternative options, mostly military based, could be deadly.

China is North Korea’s main backer, and any diplomatic solution will have to go through Beijing. Haley, during her remarks to the UN, urged China to influence Pyongyang economically to change Kim Jong-un’s behavior.

In a joint statement, leaders from both China and Russia urged North Korea to stop the missile and nuclear testing, while also asking the U.S. and South Korea to halt deployment of U.S. weapons, an act that North Korea sees as threatening.

Ambassador Haley places most of the pressure on China’s shoulders. Others believe the burden should be placed on the U.S., North Korea, and South Korea. They say the only way things will work is if a negotiation can be made.

There hasn’t been official negotiation between the U.S. and North Korea since 2012, during a moratorium on weapons testing in exchange for food aid.

While many scramble for a solution to the threat of nuclear attack, South Korea remains calm.

It seems that South Korean citizens have become desensitized to the threat of nuclear war, after being threatened for decades.

One researcher from the Asan Institute says the calm can be beneficial in a situation like this. Bong Yong Shik says the calmness can be a good asset for leadership to have.

South Korea’s newly elected president, Moon Jae-in, has been asking for diplomatic solutions to the North Korean nuclear weapon threats, because options such as military strikes have a good chance of ending poorly.