6 Things Everyone Should Know Before Moving to Spain - Escape Artist 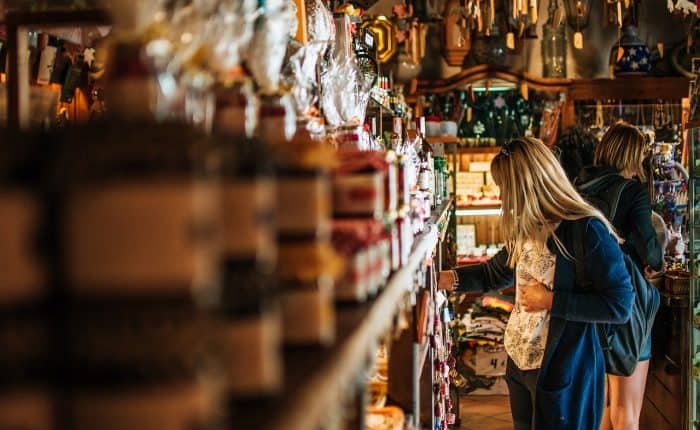 With Spain set to see a huge influx of tourism this year and big cities like Madrid gearing up for the lion’s share of the action, expats from all over the world are looking to Spain for new jobs in booming sectors like hospitality. We’ve produced a very handy guide for you on the various ins and outs of moving to Spain – covering everything from banking to job seeking, house-hunting to the cost of living – but here are six more priceless cultural tips for expats heading to Spain. You’re welcome!

1. Fall In Love With Football

Spain’s national sport might officially be bullfighting, but football is by far the more popular one. If you want to get stuck into a deep and meaningful conversation with your new neighbours and colleagues from the word go, get to know the ups and downs of La Liga (the top division league) and pick a team to support. The beautiful game has a far more unisex following than it does elsewhere in Europe, so you’ll find as many women as men keen to discuss the latest match or the next big signing.

2. Get Straight to the Point

Pleasantries and waffle don’t translate so well in Spanish, so forget the awkward English preamble and just say what you mean – whether you’re in the supermarket or chatting with new amigos over tapas. You won’t be thought rude if you say it with a smile.

Spain typically sees double the number of Britain’s road fatalities in a year. Yes, Spain might be five times the size of the UK, but it only has two thirds of the UK’s population. Scary stuff. You’ll only need to drive from the airport to your new abode to understand why these figures are so high: drivers in Spain seem to use their indicators only occasionally, they speed habitually and they overtake like goddamn bats out of hell. From a pedestrian’s perspective, also be warned that motorists rarely stop at zebra crossings, too. Stay alert and be safe.

Seriously – this is cultural immersion at its best. Chat shows, for example, will not only boost your language learning and listening skills, but they’ll also get you used to the wonderful way that Spanish people interact and converse (or rather, talk over one another at increasing volume). Contestants on game shows like ¡Allá tú! (similar to the UK’s hugely popular ‘Deal or No Deal’) will educate you in typically Spanish behaviour such as touchy-feely supportiveness and big, noisy celebrations.

Every city in Spain will have tons of clubs, societies and opportunities to meet other expats as well as making friends with like-minded locals. You may be moving here for work and have a nice flat-share set up with ready-made flatmates, but it’s good to find a social life outside of work and home as most socializing naturally takes place in bars, cafes and restaurants. Look out for sports clubs and expat evenings, free language exchange parties and volunteering opportunities – anything to get you out there, speaking the language and seeing new faces.

No, not that address – we’re talking about terms of address. Both Tú and Usted mean ‘you’ in Spanish, but Tú is for close friends and family, whilst Usted is a politer form, for new acquaintances, elders and other people you want to show respect to – like your boss, or the police. You won’t get in trouble for mixing these up while you’re still getting to grips with Spanish, but you’ll certainly be admired for getting it right.

Take all this on board and you are sure to fit in and get on as an expat in Spain. Want more? Sure! Contact us for more things you need to know before moving to Spain, from ketchup etiquette to birthday drinking. Hasta la vista!

I hope you enjoyed reading: 6 Things Everyone Should Know Before Moving to Spain. If you would like to know more about the visa process for Spain, please contact our office HERE!. I would also like to share some additional articles on Spain!

Learning the Language Deepens Your Experience of the Moment