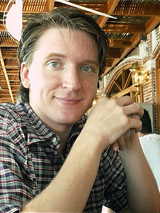 Phil Schlesinger was born in Minneapolis, Minnesota. He has lived all over the United States as well as in France, Singapore and currently Panama, and has traveled to nearly 30 countries. Phil first came to Panama as a volunteer in the United States Peace Corps, where he helped rural farmers export agricultural products to Miami and Puerto Rico among other endeavors. Subsequently Phil worked in the sales and marketing department of one of Panama’s biggest developers before starting the Philip James Realty Company in 2006. He has an MBA from INSEAD, one of Europe’s most reputable business schools, and a Masters in Public Affairs focused on Latin American trade and development from the LBJ School of Public Affairs at the University of Texas. He was a philosophy and religious studies student as an undergraduate.

Philip is also a partner in several development projects in Panama, including the Roca Milagro development in Chiriquí, Panama, a 46 hectare residential subdivision. He has strong relationships with a number of Panama City developers, which often lead to interesting investment opportunities for close clients. In addition to his experience in real estate, Philip has worked as a contractor and consultant for a number of public, private, and nonprofit entities, including the National Park Service, the YMCA of San Francisco, Miami-Dade Public Schools, and Kaiser Associates in Washington, D.C. He has lived in Panama now for nearly twelve years and has two children with dual citizenship. 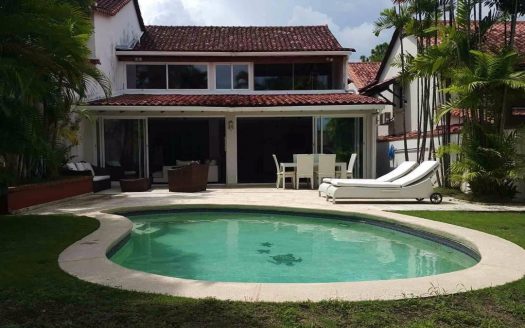 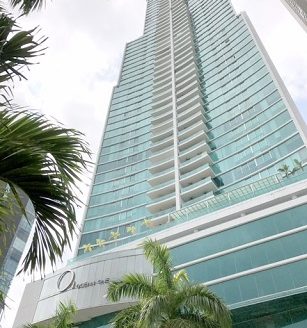 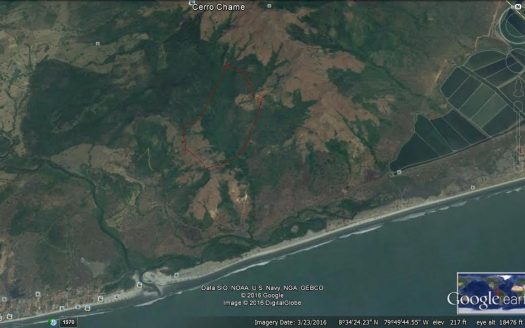 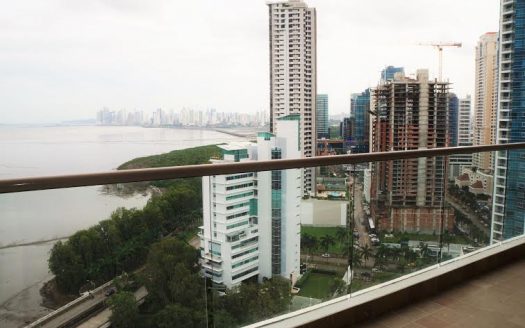 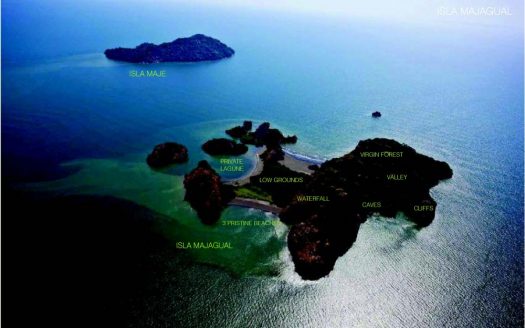 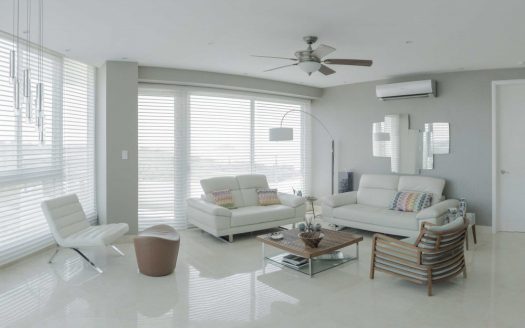 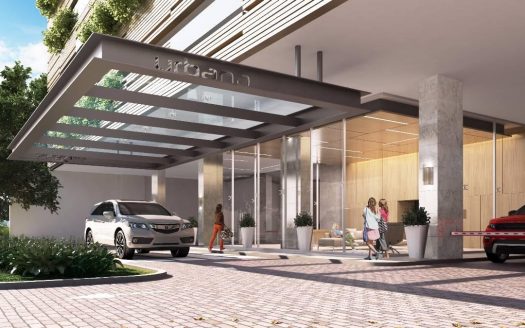 Urbana – Luxury 3 Bedrooms in the Heart of P... 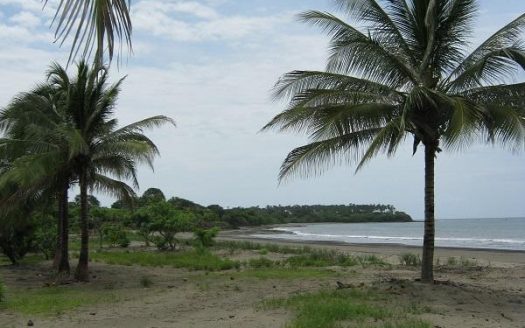 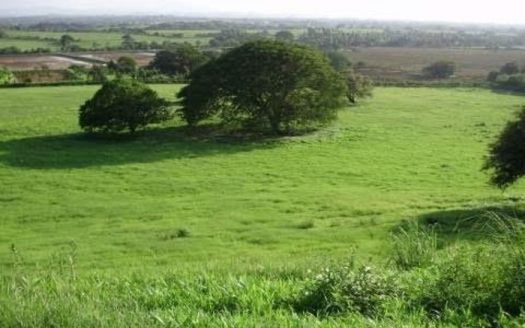 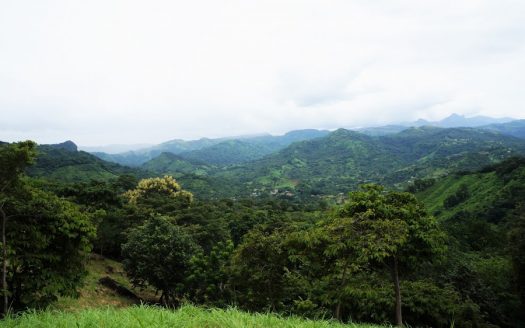 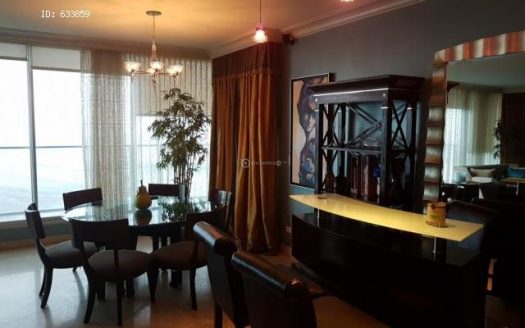 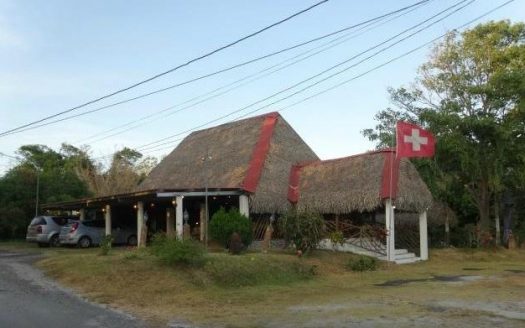 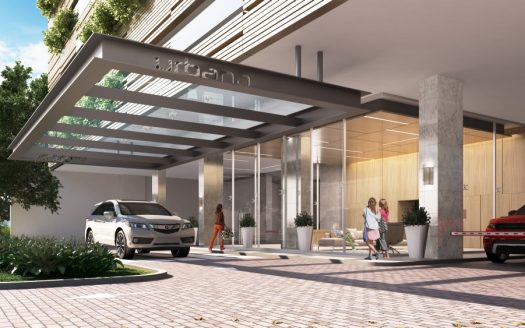 Urbana – Luxury 3 Bedrooms in the Heart of t... 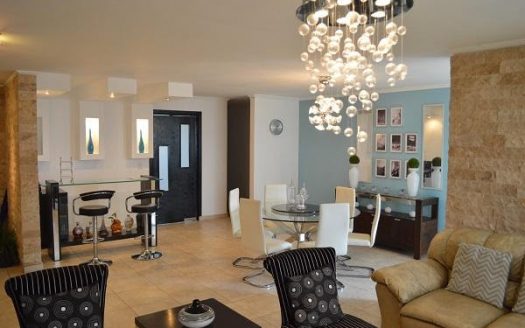