The Los Cabos real estate market is located at the southern tip of the Baja California Peninsula, consisting of the 20 mile corridor that runs between the Cabo San Lucas real estate to the San Jose del Cabo property markets.

From its humble origins as a fishing village it has swelled in size to a current population of 137,000 full time residents, its growth fuelled by tourism, its reputation for sport fishing, and being ranked as one of the top 5 places to retire in Mexico. 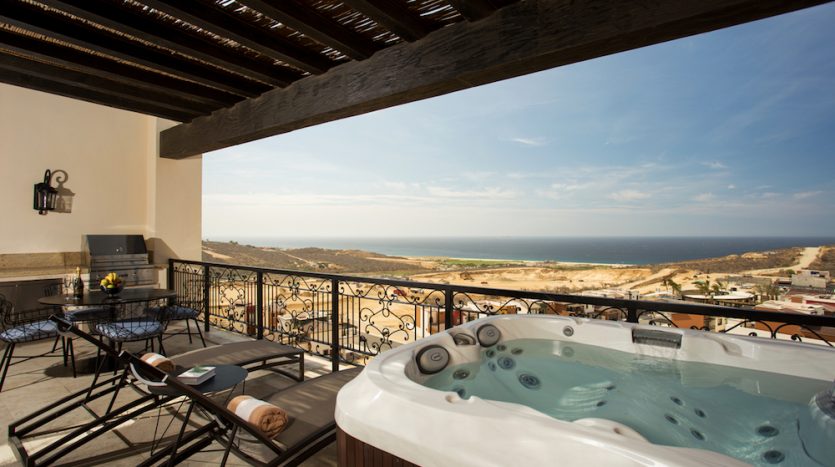 Many have flocked here entertaining visions of themselves catching a legendary fish such as the marlin or swordfish, while others are drawn to the golden beaches that activities such as scuba diving, snorkeling, water skiing and parasailing. Sometimes visitors are lucky enough to catch sight of whales gliding through the nearby waters.

The weather is another reason why people enjoy living in Cabo San Lucas. Temperatures in Cabo usually averages around 78 degrees and there is the constant feel of tropical desert climate. It’s a dry place with no humidity thanks to being situated next to the arid environment of the desert, which itself lends itself to further exploration on off-road vehicles.

Los Cabos has also grown to become a paradise for golfers. There are a dozen top class golf courses here that were designed by champions like Jack Nicklaus, Tom Weiskopf and Greg Norman. And arts and culture lovers will appreciate the presence of the Los Cabos Film Festival which attracts international filmmakers every November.

The Cabo San Lucas real estate market has recovered extremely well from two major setbacks it experienced in the past decade. First was the 2008 global financial crisis whose effects were felt worldwide. In Cabo San Lucas it was no different and the housing market slowed do in response. Despite the beginnings of a promising recovery a few years later disaster struck in 2014. Hurricane Odile struck the peninsula causing tremendous great damage to the city’s infrastructure. This put a halt on tourism and once again the market for real estate ground to a halt.

Despite all of these setbacks the Cabo real estate market has recovered and is climbing back to previous heights. Cabo San Lucas Real estate development and construction is booming – fueled by a growing demand for people retiring in Cabo and by vacation homes buyers. Sales volume increased by 30 percent in 2016, compared to the previous year.. Many homes that are now coming to market were actually built in the last decade, and it is among these older developments where you can get good deals. 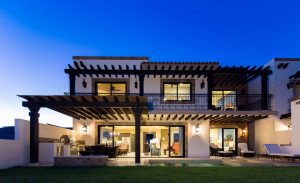 Almost every single family home comes with a swimming pool, is often located inside of gated communities, and can sometimes be found around a golf course or other such amenities. The cost of a 2-bedroom, 2-bathroom begins at around $250,000, but for single-family homes located near the beach you are looking at around $400,000, while several million will get you a luxury model in a gated community.

A popular path to owning property is for buyers to own a rental condo in the area first, before upgrading to total ownership after spending more time here. There is a very strong rental market here for single family homes, many of which are sought after by families which have moved to Cabo to find work. This is a way to cover expenses when the property is not in use, especially if it is being used as a second home or vacation property. For some this serves investment purposes as a way to earn some regular income. If new developments allow deals with payment plans of 3, 5 or 10 years monthly rental income rental income can pay off the cost of the purchase over time.

Half of all buyers prefer homes and condos that are new constructions.

The statistics indicate that older models up for resale are staying on the market for twice the amount of time as newly constructed units.

For many people it is no longer an issue about being centrally located and obtaining a prime spot in the downtown core.

Once you head out beyond the city limits, either stretching out along the corridor or out to the Pacific side, you open yourself to much more affordable options accessible by car.

At the moment the trend sees most buyers purchasing new rather than going after one that is in the resale market. This is where these new communities are having themselves felt most, as those selling older housing and condos can confirm. And this is unlikely to change for lot sales either, which are expected to remain poor. 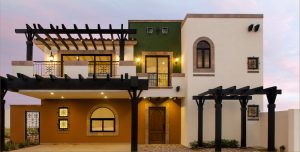 Of course there is always going to be a demand for luxury homes. The average cost of a luxury home in Cabo San Lucas is $3 million and in Cabo the market seen properties going for as much as $16 million for a private beachfront estate.

Up until now the majority of buyers have been from its two northern countries neighbors, the United States and Canada. Many of the major US cities now have flights that go direct to Los Cabos airport, so whether you live on the east coast in New York or Chicago, south in Atlanta or on the west coast in Los Angeles, getting here is easy and straightforward.

The Cabo San Lucas real estate remains affordable and is a place where there are many deals to be made. You don’t have to be rich to live here, so it may come as a surprise to you to learn that most of the inventory sold is under $1,000,000.

People who are re-selling their properties in Cabo San Lucas are being forced to upgrade their homes and condos to meet current demands. Buyers are not interested in dealing with the problems of repairs, upgrading or remodelling, at least not until there is some change in price that would make it worth the risk. They want to live in gated communities, have a number of amenities available, and purchase new constructions.

Real estate in Cabo is now a buyer’s market for older homes and condos – and this is unlikely to change for some time. 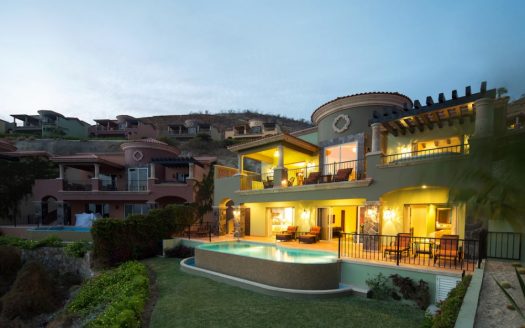 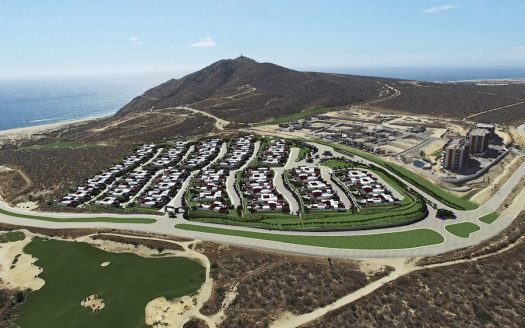 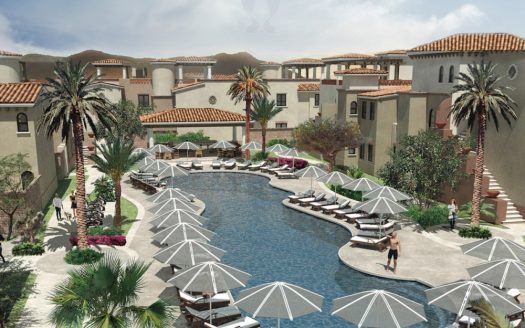 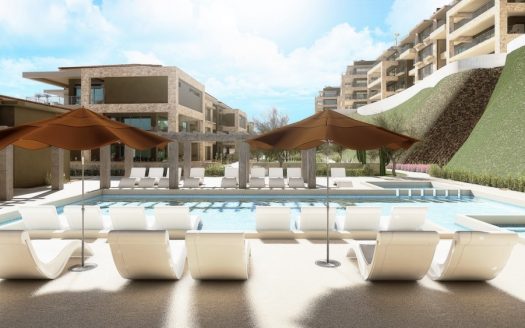 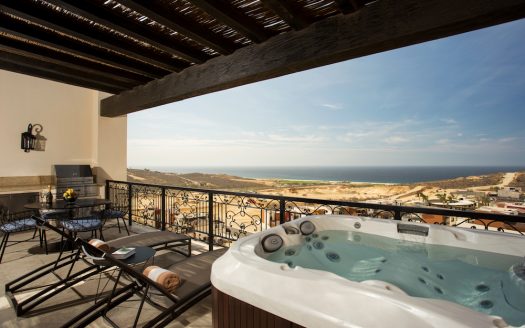 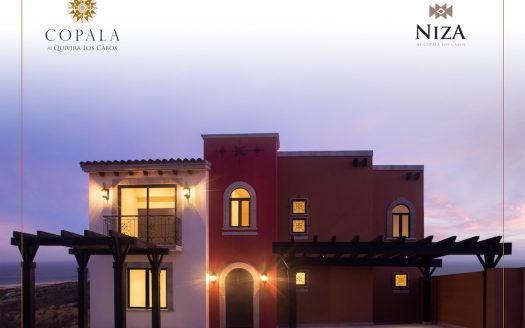