Yes, You Can Watch Netflix in Nicaragua - Escape Artist 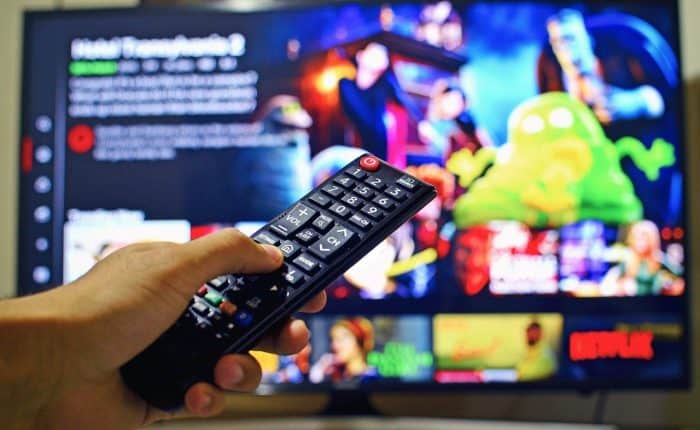 We all look forward to the adventure that visiting or living in a foreign country entails, but after so many adventures, it’s nice to relax with a good movie or head out to a local bar and watch your favorite team (hopefully) win one. Well, I’m here to tell you that, if you’re planning on spending any time in Nicaragua, you don’t have to fret. You will still be able to watch many of your favorite shows and sporting events.

Internet is accessible in all of the major cities and towns of Nicaragua. Download speeds are often not as fast as they are in more developed countries, but in all reality the difference isn’t terribly noticeable. That is because internet speeds are fast enough in Nicaragua to chat with friends on Facebook, listen to music on YouTube or through Spotify, and yes, even to watch videos on Netflix or similar sites.

That was quite a bit of side notes, but the general takeaway is this: you can watch Netflix in Nicaragua.

I have also gotten blocked trying to view certain Hollywood awards show content. For example, I tried watching a clip from the Grammy’s this past year and got blocked due to the IP address being outside the US. I imagine trying to watch other American awards shows, Emmy’s, Golden Globes, etc. would be similarly blocked.

For sports fans, it is possible to watch many major sporting event when in Nicaragua, although admittedly not all. Most major league playoffs and finals can be viewed in Nicaragua, especially baseball. For regular season games, you may be able to catch your team playing, but it is not a guarantee. Of course, you’re much more likely to catch a baseball game on TV than any other American sport, but the NBA finals were a huge attraction this year, being shown in many bars and on all home cable networks.

If you aren’t getting a US feed, the Spanish announcers are actually a lot of fun. All the stereotypical excitement from Spanish-language soccer matches is brought to NFL and NBA games as well. I’ve never heard an incomplete pass sound so exciting.

Beyond sports and internet entertainment, cell phone service, including 3G and 4G access, is readily available in most parts of Nicaragua.

Nicaragua has two major domestic telecommunications providers: Claro and Movistar. Both of them have decent cell phone coverage; you will certainly be able to get coverage in any major city, and in many areas outside of the cities as well. In the more rural parts of Nicaragua, coverage does become much more limited.

International plans with a foreign cell phone provider are another great way to keep yourself connected when in Nicaragua. T-Mobile has excellent coverage throughout Nicaragua, and has never let me down. Other phone carriers offer international plans for coverage in Nicaragua as well. Of course, one can always get a phone with one of the local carriers. They have good coverage themselves, and in addition it is the easiest way to make sure you will be able to keep in touch with locals.

The truth about internet in Nicaragua is that you really can do most of the same stuff you can do in the United States or Europe. While a few websites and online services can’t be reached while in Nicaragua, the vast majority can. In addition, the internet speeds, while certainly not as good as in most Western nations, are sufficient enough in Nicaragua to allow you to do most of the internet activities you would want. And with sports, you will likely find major games available on TV in your hotel/apartment or at a local bar. So if you’re planning on vacationing, or even living, in Nicaragua, don’t fret about losing access to your favorite entertainment sites and events. And, though I don’t expect hockey to be catching on in this tropical nation anytime soon, some places such as Gran Pacifica offer US television service, allowing guests to catch major events such as the Stanley Cup Finals.

Here are a few additional articles I believe that you will love:

Panama is cracking down on residents without visas