What’s up with China and Panama? - Escape Artist 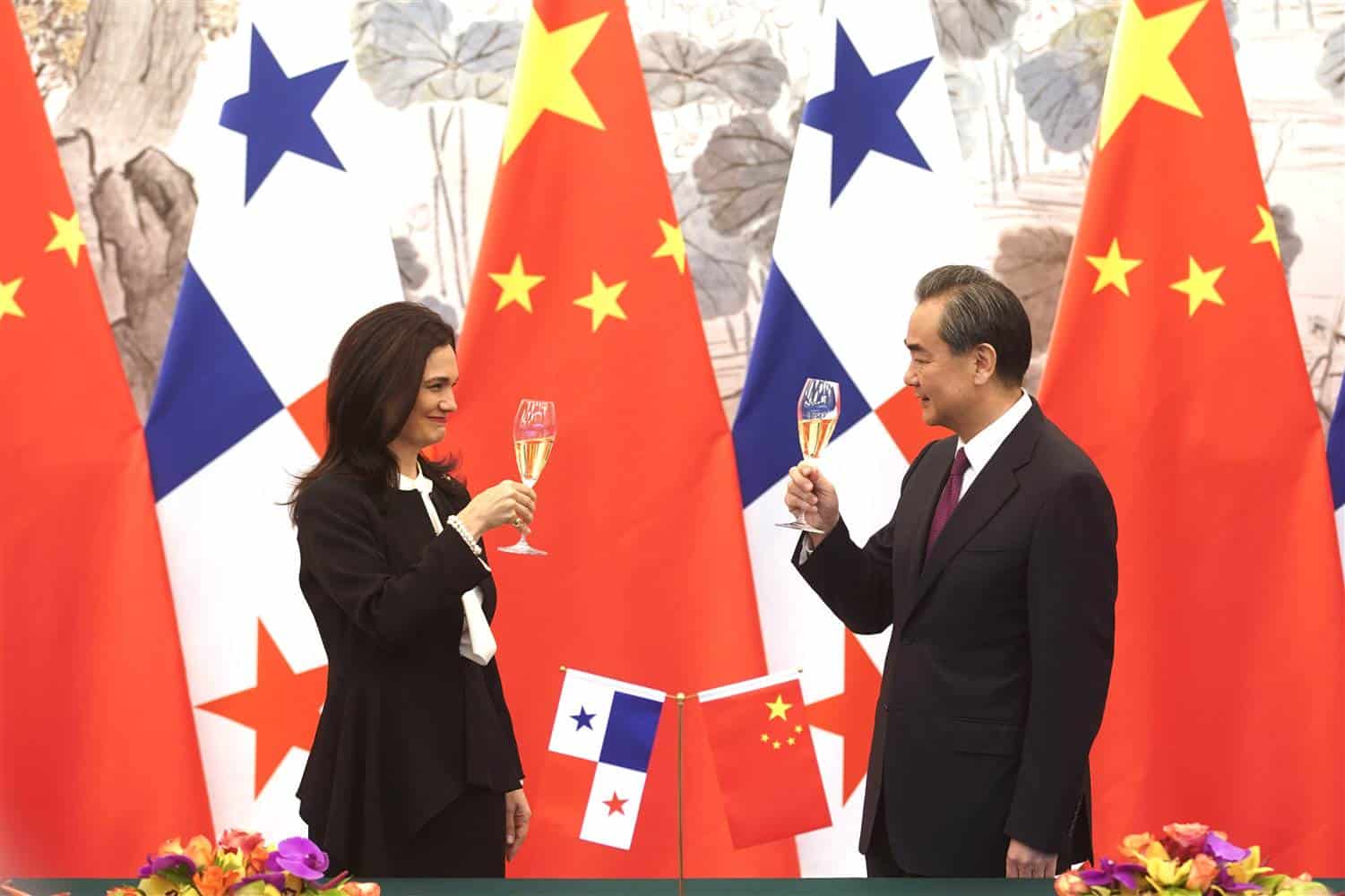 A new era has come about in relations between China and Panama. As of June of 2017, the president of Panama announced that they established diplomatic relations with China and severed ties with Taiwan.

Obviously, China having 20% of the world’s population is more appealing than little old Taiwan. But, if you thought Taiwan is a territory of China, that is a common and reasonable misconception. In this article, I will explain implications of the Taiwan, Panama and China affair and how the US views it politically.

How Taiwan’s Segregation Affect the World?

Taiwan as a small island off the coast of China, Taiwan has had partial independence since the 50s, having its own government, population, military and currency amongst other things, as an independent state. China views Taiwan as a runaway territory and the US has always recognized this “one China” policy (at least until Trump caused havoc).

The US is Taiwan’s most important friend and protector, in June the US sold $1.42 Billion in arms to Taiwan. This move infuriated China and has lead to what might turn into a full blown trade war. All the while, US is pressing China to do more about North Korea nuclear missile program threatening the US.

How does Panama play in this?

How Important is Panama for Taiwan?

Panama was one of the largest economies to have kept diplomatic relations with Taiwan.

Taiwan currently has 20 formal diplomatic partners, 12 of which are in Latin America and the Caribbean. The island is also excluded from the United Nations and many other multinational bodies. Moreover, Taiwan is treading lightly because they are nervous other latin american countries might follow in the panamanian footsteps.

What does this Imply for China and Panama?

Security Minister Bethancourt and the Director-General of Consular of Foreign Affairs Shaochun agreed to start negotiations on an agreement to facilitate the exchange of visits by Panamanians to China and Chinese visits to Panama, which will initially consist of on short-stay visas and multiple-entry permits. In addition, Panama presented a proposal for the establishment of a consulate in Shanghai.

Married to a Panama Citizen Visa: This must be a valid marriage (not a sham) to a Panama citizen can apply for a permanent visa.

These are just summaries. You must consult with our English speaking immigration department to understand these eight permanent residency Panama visas.

Here is probably the most extensive article on Everything You Ever Wanted To Know About Eliminating Your Taxes, Protecting Your Assets And Regaining Privacy Over Your Life And Investments. It is called The Ultimate Guide To Going Offshore. You can download this epic post for your personal library.

Living in the Himalayan Highlands of India – Part 2

The Importance of Supporting Forestry Projects