Does the UK Have a Job for You? - Escape Artist

Does the UK Have a Job for You? 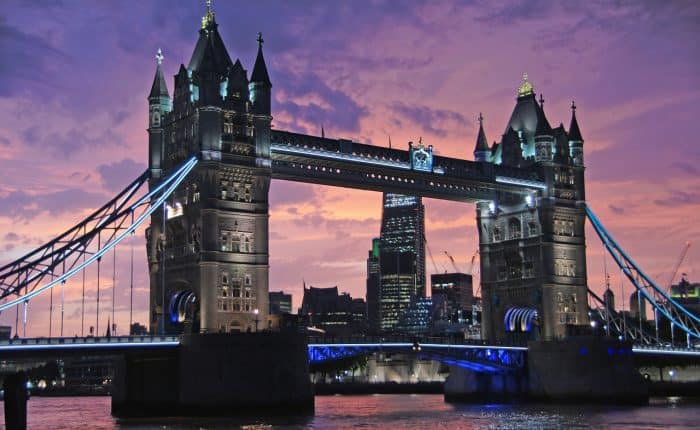 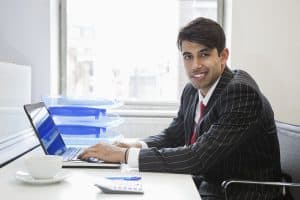 In considering whether or not to move to the UK for employment, there are two huge considerations. The first of course is whether or not one is legally eligible to work there, which is a topic for another day. The second, crucially, is whether or not there are openings in one’s field of expertise. What does a modern, developed nation such as Britain actually require?

In looking at the demographic material, it is important to bear in mind that not all regions of Britain are equal when it comes to job opportunities. According to The Daily Mail, the best place to find a job in the Construction industry is the Scottish city of Aberdeen, where there is fewer than one unemployed person per every listed job opening. Within that field, the worst city is Liverpool followed closely by Glasgow.

In going through the best and worst locations for various industries, the 2012 data reveals the following:

For the IT professional, the University cities of Cambridge and Reading are one’s best bets; as opposed to Maidstone and Liverpool which are not centres for computing and research.

Call centres present a potentially quite rewarding career, or a short-term solution when one is between positions in a chosen field. The Northern Ireland city of Belfast is easily one’s first choice, while London is the worst option, due to the vert high number of applicants for any opening.

Within the Financial industry, as one might suspect the best options are Edinburgh, Glasgow and the City of London. The worst? Well, Cambridge may be the place to go if one works in IT, but not a good idea for banking or insurance. Neither are Southampton or Luton.

In general, according to computerweekly.com, using data provided in an October 2013 government report, it is the technology sector that has shown the greatest growth in the UK over the past decade. While the British economy as a whole has been troubled by the post-2008 recession, the tech sector has managed ti still show growth, according to the January 2014 report by the Department for Business, Innovation & Skills. However, the Manufacturing sector has declined by nearly 4% between 2007-2012.

The job sector that seems the most likely for future growth is health care, particularly those jobs which are dependent on the aging population. Nursing homes, personal support workers, all such professions will be in demand.

Which job sectors are in decline? According to the employment service Alec.co.uk, such traditional jobs such as secretaries, typesetters or call centers are generally on the downswing in the UK. Outsourcing has much to do with the latter as more and more work is diverted to the lower-salaried workers in South Asia.

While it is true that there is always a need for a trained professional in virtually any field in virtually any city, it is important before moving to a new country such as the UK to take the time and be assured that one can find a position there. A little research will save a lot of heartache.