There are stricter requirements after the country’s authorities have imposed stricter rules.

Living OverseasResidency and Citizenship
By bsmith On Nov 29, 2022 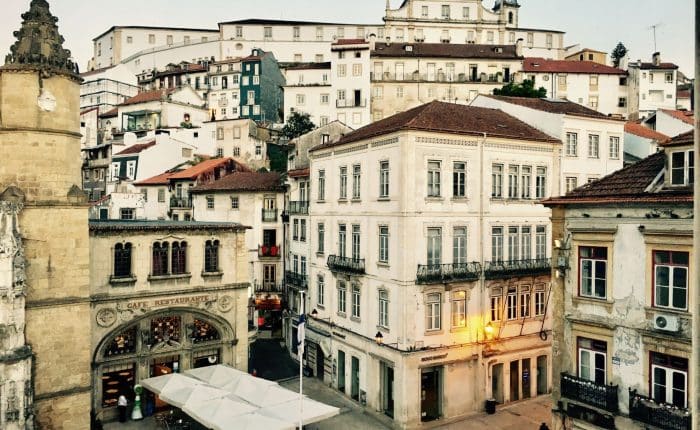 Is the Portugal Golden Visa Ending?

Portugal’s Golden Visa Scheme permits wealthy internationals from other countries to acquire residency in this Portugal if they make a financial contribution by investing, and also meet specific requirements.

Since the beginning of this year, wealthy internationals wishing to acquire residency in Portugal through the Golden Visa program are subject to stricter requirements after the country’s authorities have imposed stricter rules.

Although Portugal’s Residency by Investment Program (RIP), or Golden Visa, is one of those most sought by wealthy foreigners, it’s nearing its termination, according to the country’s government.

Prime Minister Antonio Costa says country’s citizenship-for-investment program is ‘no longer justified.’   At the Web Summit in Lisbon, Portuguese Prime Minister António Costa announced that the government is currently weighing the possibility of shutting down its highly popular golden visa.

The Prime Minister’s comments have since ignited even more interest in the Portuguese Golden Visa program, as investors are trying to buy properties to secure Golden Visa.

Since the options for properties eligible for the Golden Visa program are limited, industry experts are recommending prospective investors to proceed as soon as possible.

Originally Put In Place to Bring Projects to Investors

The Portuguese Golden Visa Program was put in place to bring successful projects in Portugal to overseas investors. Starting as early as October 2012, this program has allowed almost 10,000 people to take part who want to establish residency. There are several investment opportunities starting at 280k Euros that give you a chance of becoming a citizen after five or six years provided you visit only 7 days per year.

No other European Union country comes close in terms of safety and cost of living – Portugal is ranked number six out of the 163 countries evaluated by global peace index with excellent infrastructure, climate and education system. Now Is The Time

If you’ve been ‘on the fence’ on whether to move your future family overseas for a Golden Visa – now is the time. Our team is ready to guide, assist, and help you make this application before the opportunity is gone. The Portuguese parliament has since debated this issue. And during a session on November 22nd, the Prime Minister’s own Socialist Party voted against the proposal. Another proposal to evaluate the program’s impact also failed to get support.

What Comes Next For The Portugal Golden Visa

Earlier in 2022, Portugal made changes to the Golden Visa program. It increased the minimum investment in venture capital and private equity funds to €500,000. And it limited the purchase of residential properties in hotspots such as Lisbon, Porto, and the coastal tourist areas of the Algarve. The recent changes to the Portuguese golden visa came into effect in January, more than a year after their announcement..”

What Other Visas Exist

There are multiple routes to obtain residency in Portugal. The D7 visa is well known for people earning passive income and wanting to relocate to Portugal permanently. On the other hand, the new Digital Nomad visa is suitable for investors earning an active income from sources outside of Portugal. Both options have significant stay requirements in Portugal, which often makes it less attractive for business people who still need to stay close to their own businesses or careers.

The main difference between the D7 & Digital Nomad visas is two-fold:

The Golden Visa is the only residency permit in Portugal with no significant stay requirement, allowing an investor to apply for citizenship after five years of residency status. This condition is thus perfect for families who still have careers, businesses to manage, and obligations that require a physical presence in their home country.

You can find more about the conditions for obtaining a Golden Visa and the application process here.   Our experts look forward to discussing  all options,  BOOK A CALL TODAY!

If you found this helpful, then check out these other handpicked topics on Portugal’s Golden Visa.

Argentina: Why You Might Need a National ID Card in Addition to Your Passport and DNI…