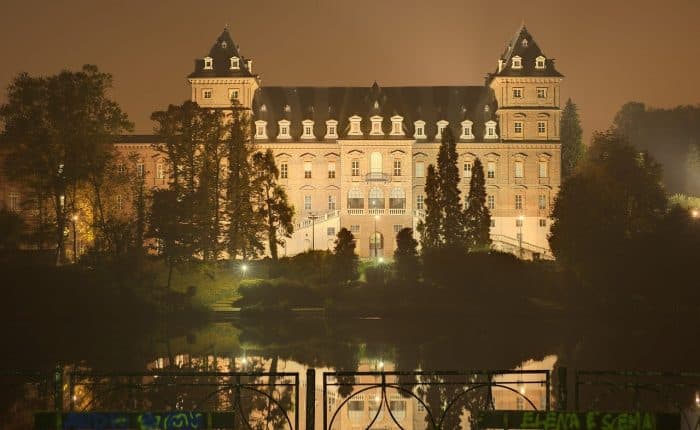 I’ve always had a fascination with the north western Italian region of Piedmont, with its perfect combination of gastronomy, history and beautiful scenery. In fact, the name Piedmont is derived from Latin loosely translated to the foot of the mountains, as its bordered by the snow-covered Alps to the west towards France and to the north towards Switzerland.

During the late spring I was fortunate to cycle 160km over three days, starting from the rice-growing plains near the Po river passing through the historic cities of Alessandria, Acqui Terme, Canelli, Alba and ultimately Asti.  Some of the climbs were extremely challenging but I was rewarded with idyllic views of the UNESCO World Heritage Langhe-Roero & Monferrato wine regions.

On a separate occasion I explored the Piedmontese capital, Turin, with its wide pedestrianised, boutique cafes and rich gastronomy.

The route took me through the heart of Piedmont 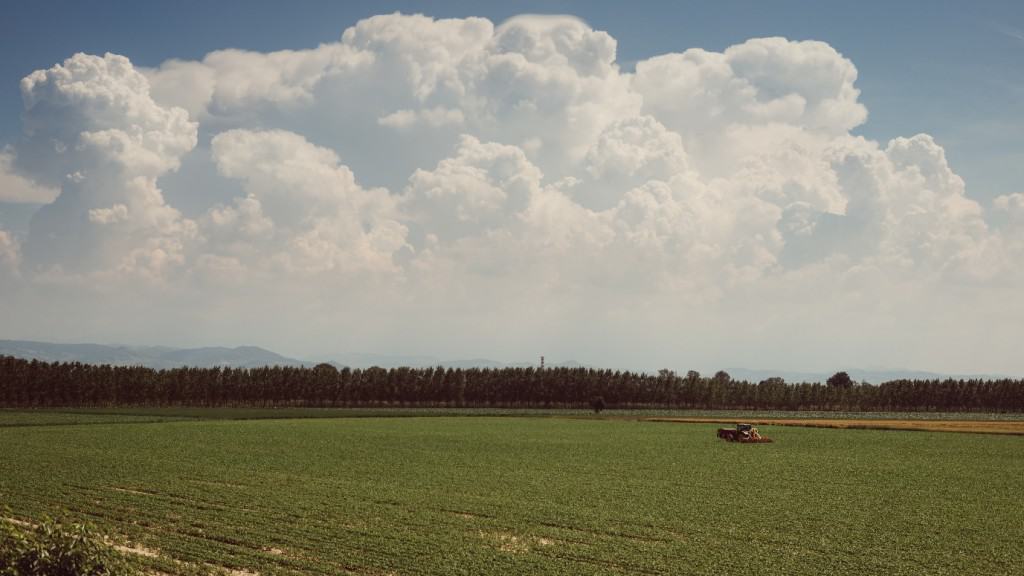 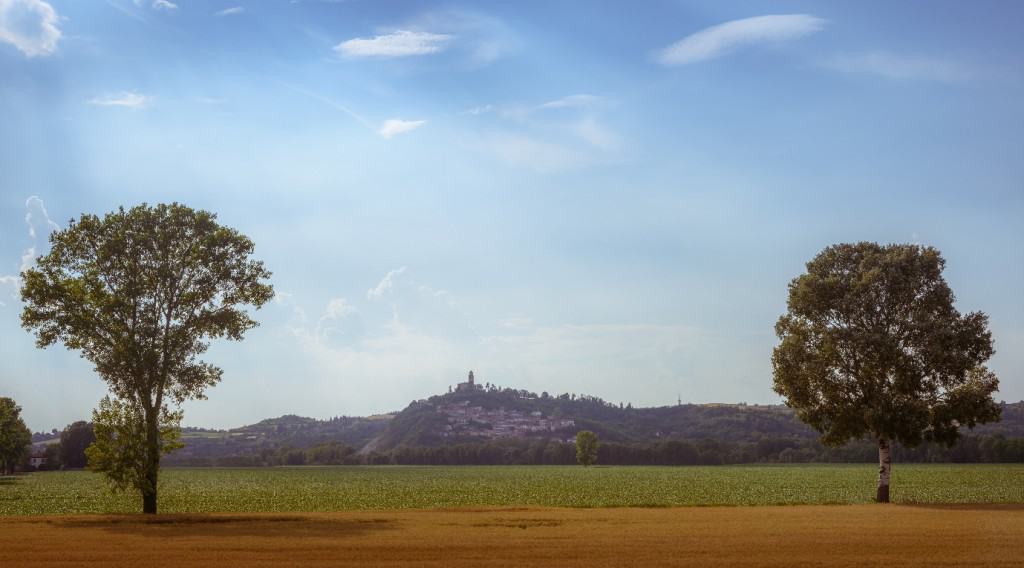 Close to Spinetta Marengo, where in 1800 Napoleon won a famous battle against the Austrians 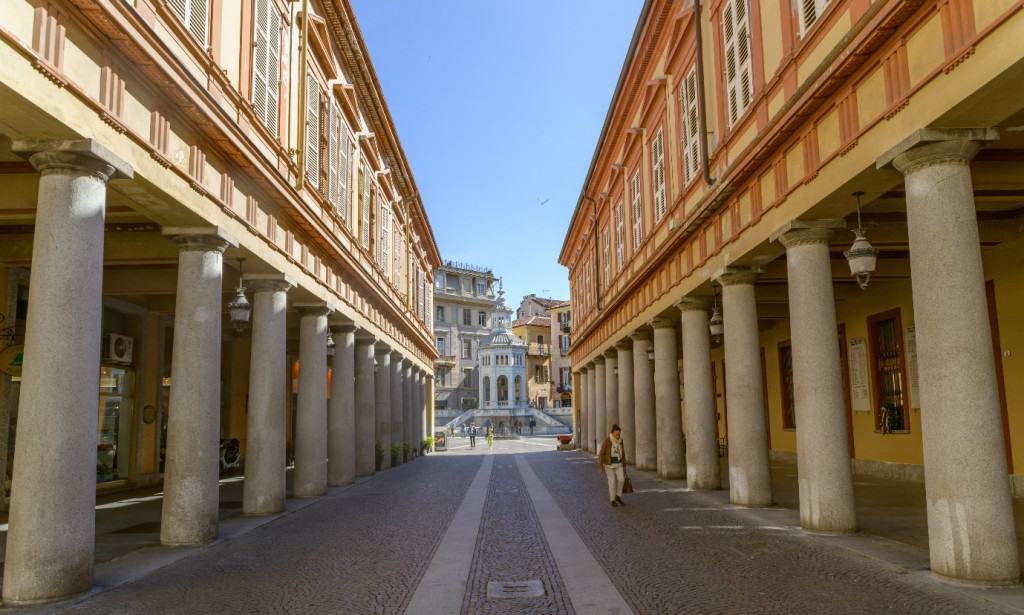 Acqui Terme, a quaint spa town 35 km south west of Alessandria. The little pavilion in the town centre is known as La Bollente, for the spot where the waters bubble up at 75 °C 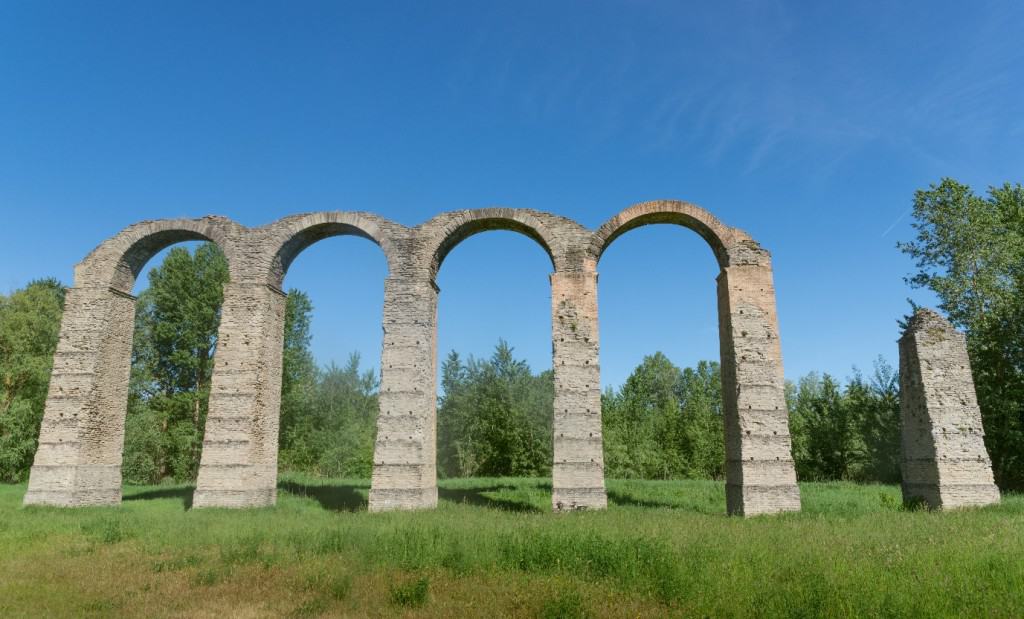 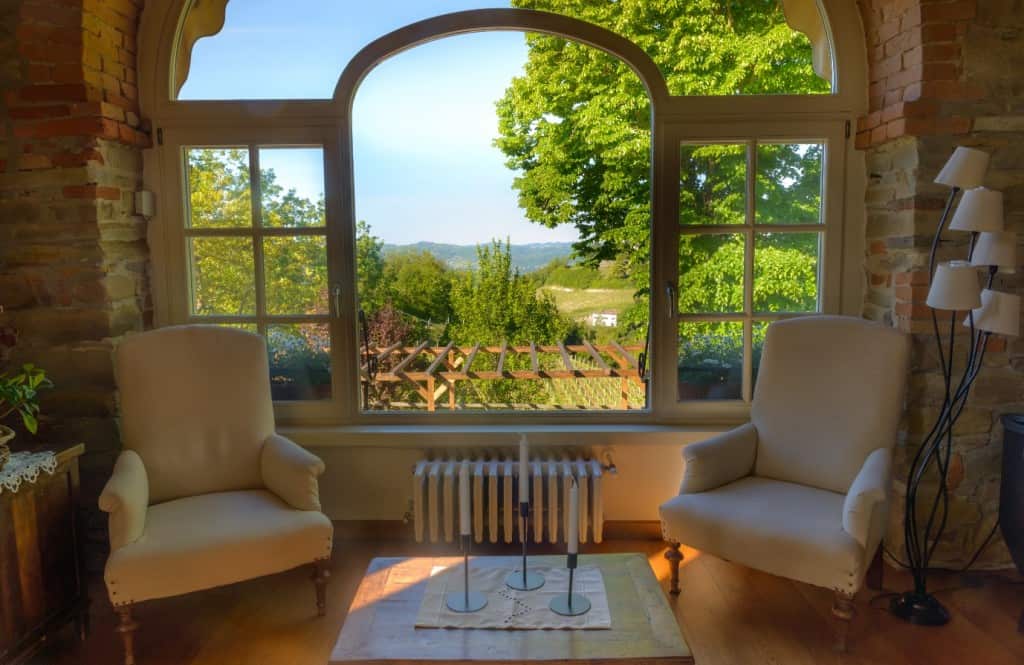 I stayed in a comfortable and affordable Agriturismo (b&b) near Acqui Terme. Private message me for details 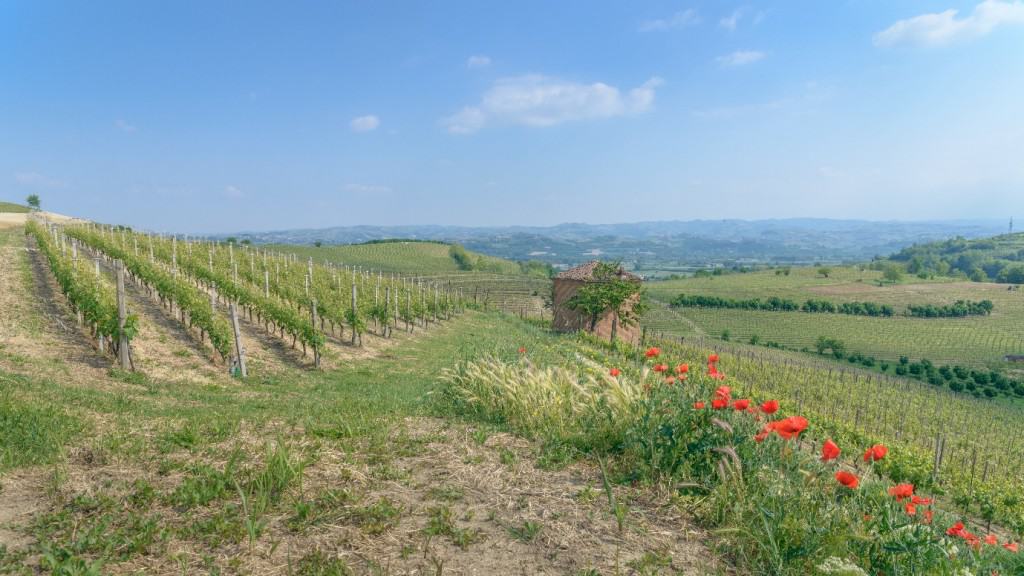 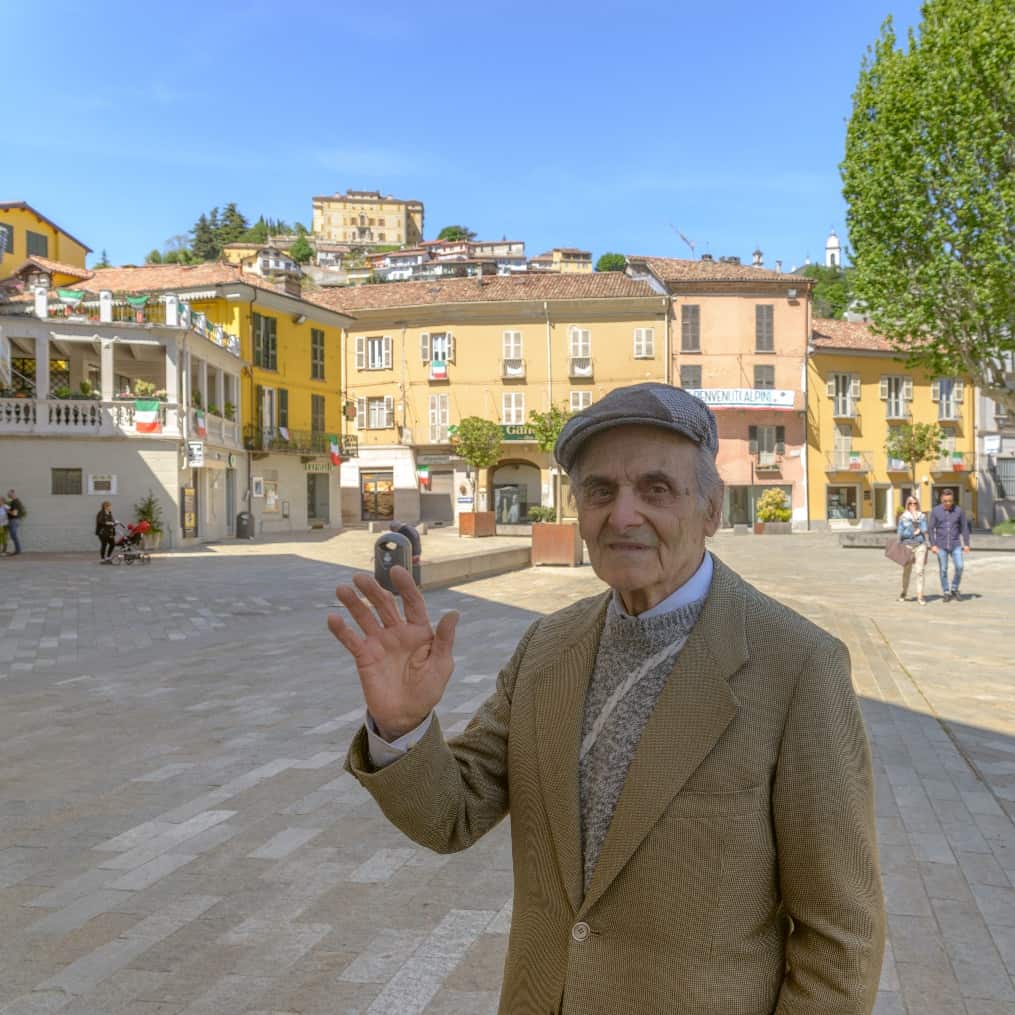 Canelli is believed to be the birthplace of the Italian sparkling wine Asti. The village’s history of the wine is still evident today with the popular synonym of Muscat Canelli that is still used for the Moscato grape used to produce the wine. There is a beautiful villa overlooking at the top of the hill. 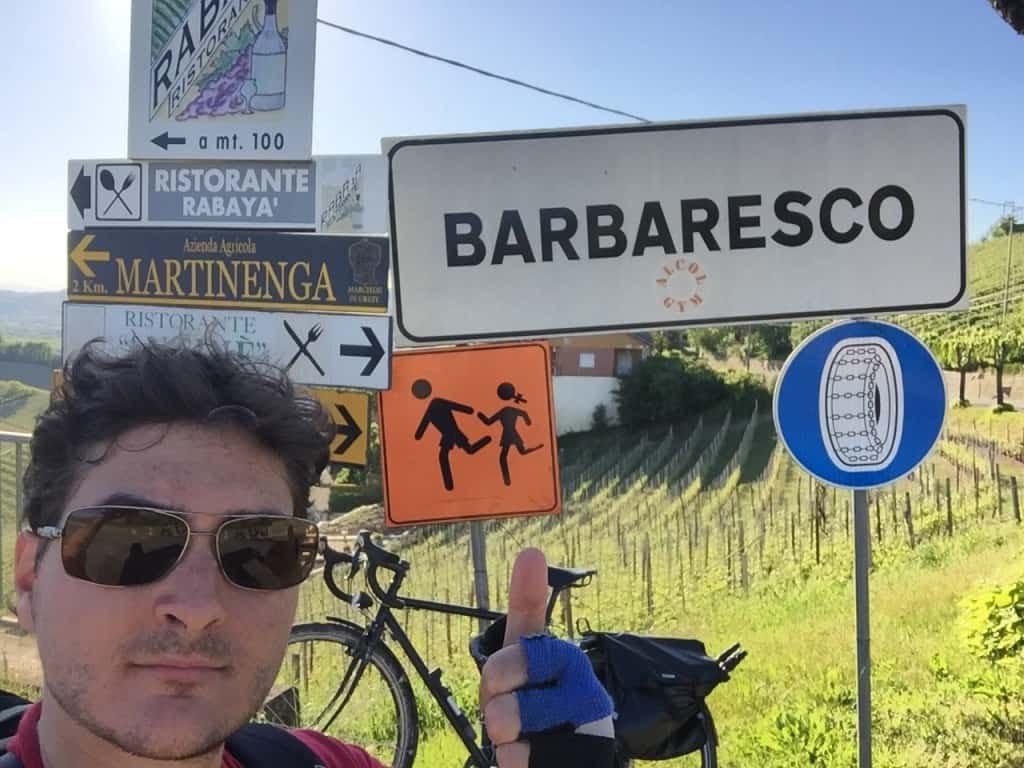 Tired and thirsty, I wonder what I should drink… 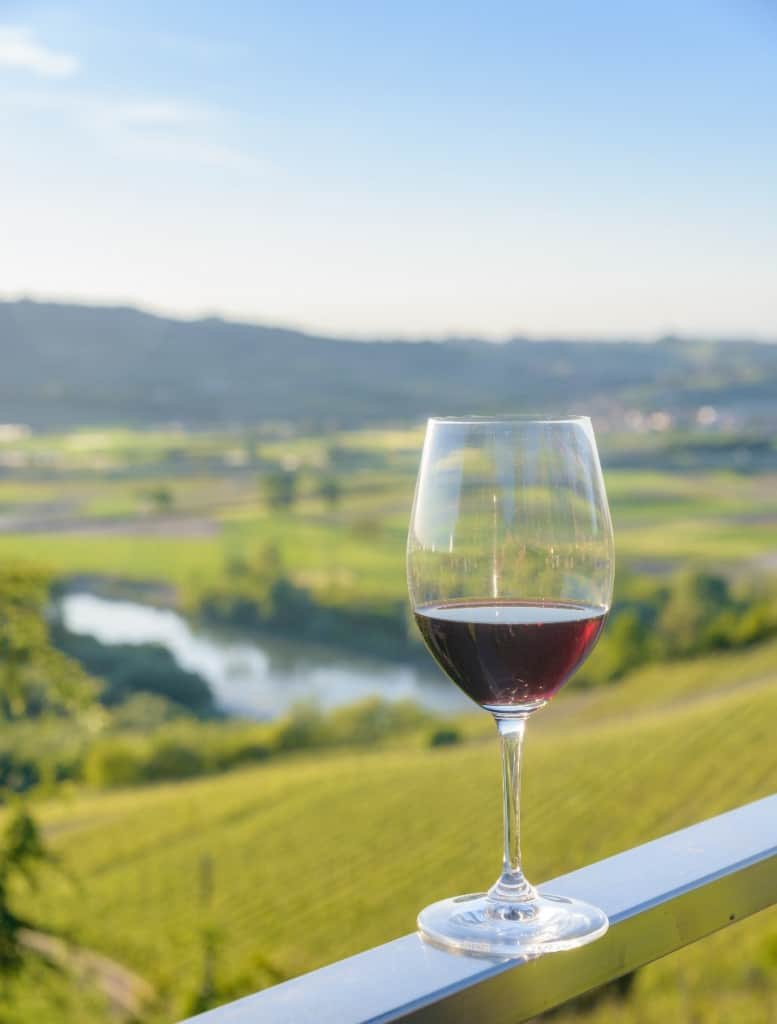 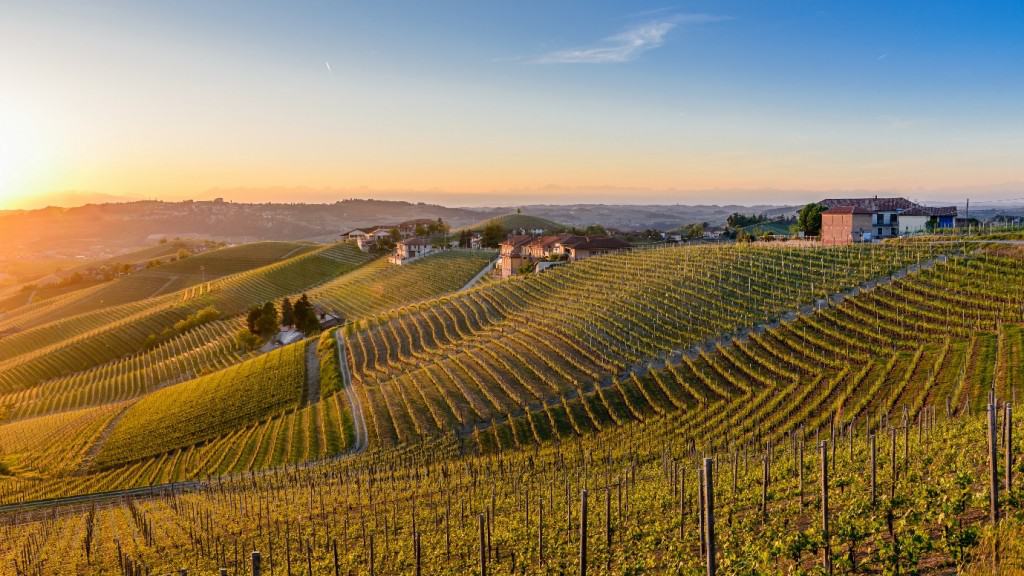 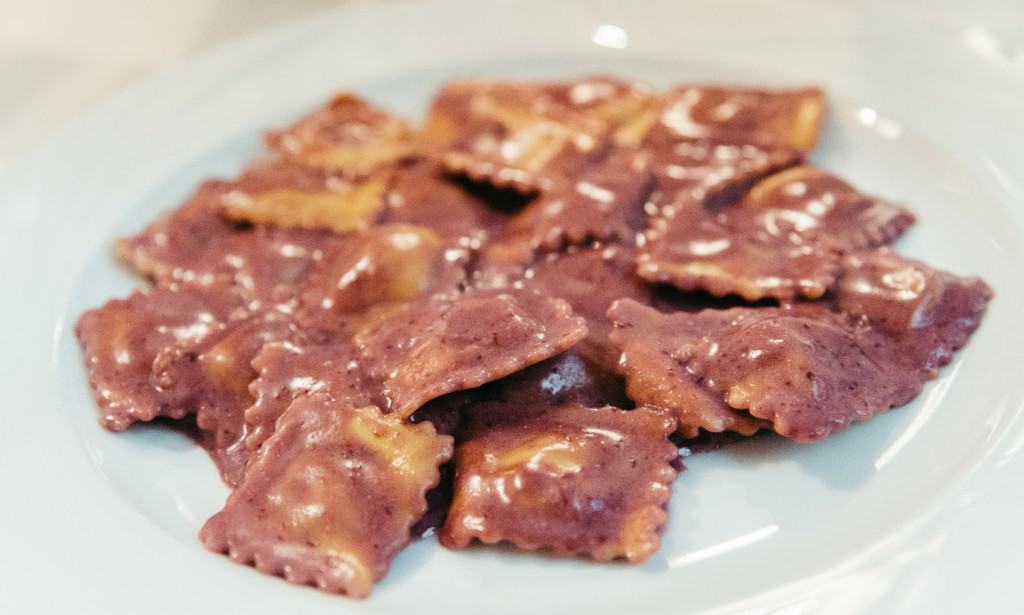 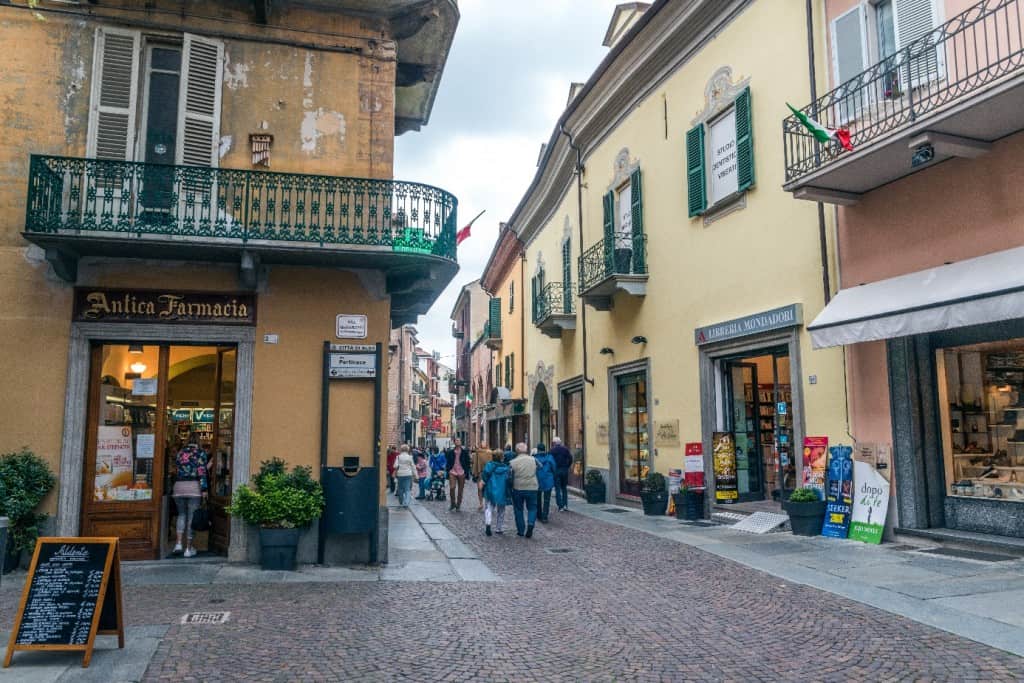 Next day, onto Alba which is known mainly for two things… 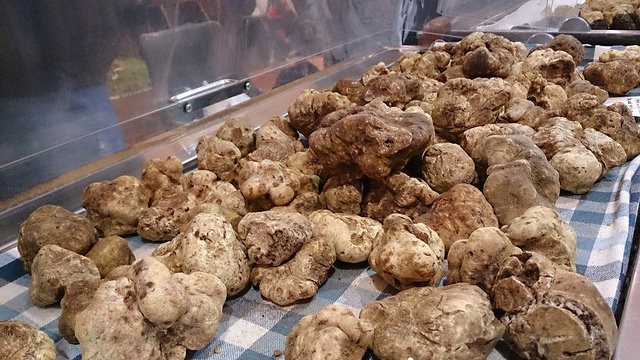 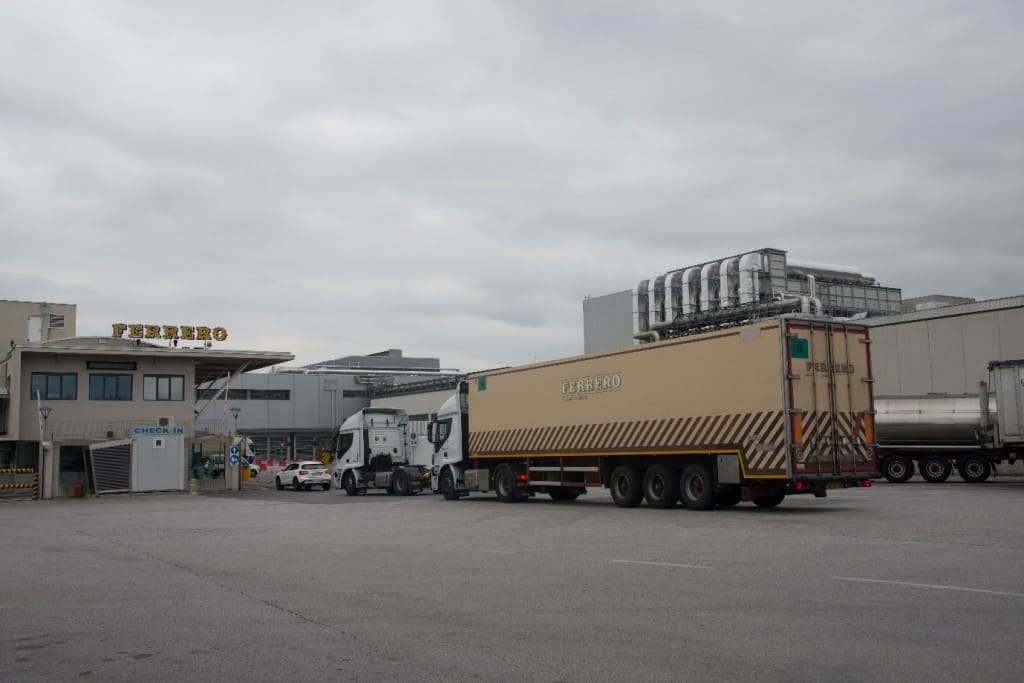 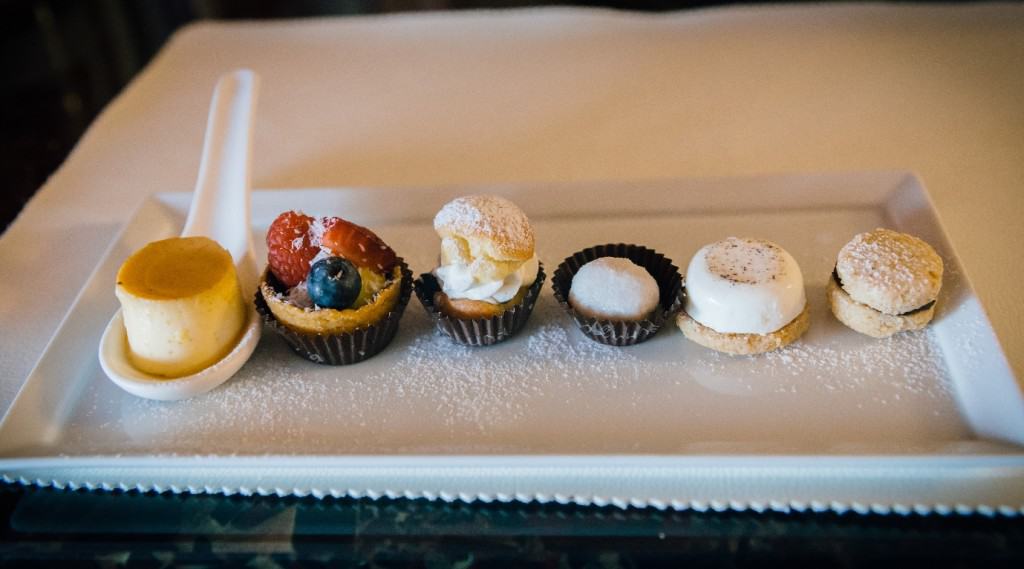 More dolce from the region, some of these appear quite similar to French desserts which isn’t a coincidence considering that the region has historically had a strong French cultural influence

Turin, with its elegant squares and palaces, is the first capital of unified Italy when the kingdom of Italy was unified in 1861. The city, is often mistakenly overlooked for more popular destinations such as Rome, Florence and Venice which I rather enjoy since it retains its authentic character. In particular, the city offers a unique and relaxing vibe with its boutique cafes, world-class museums such as the Egyptian museum & Galleria Sabauda and diverse & distinct cuisine. 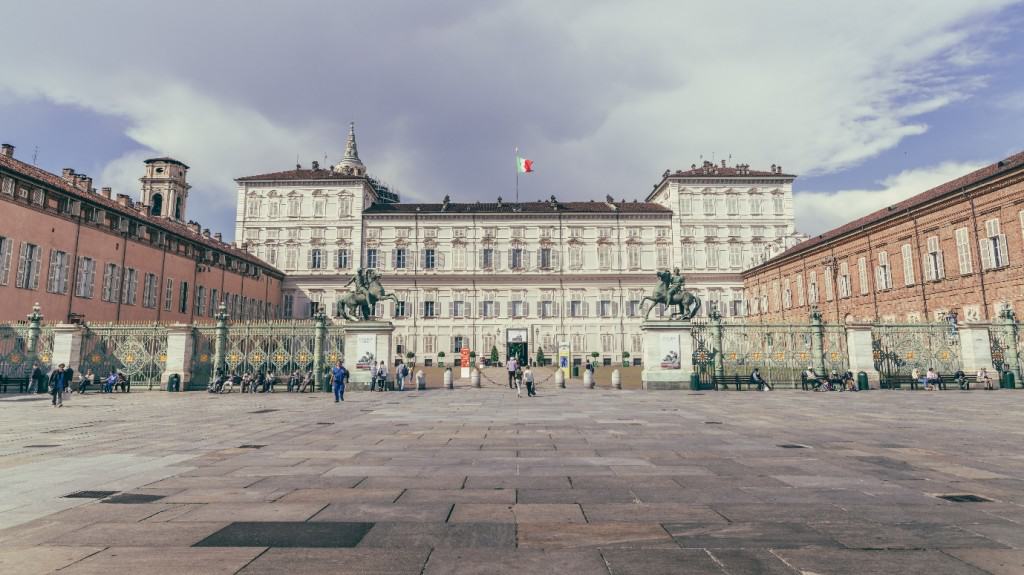 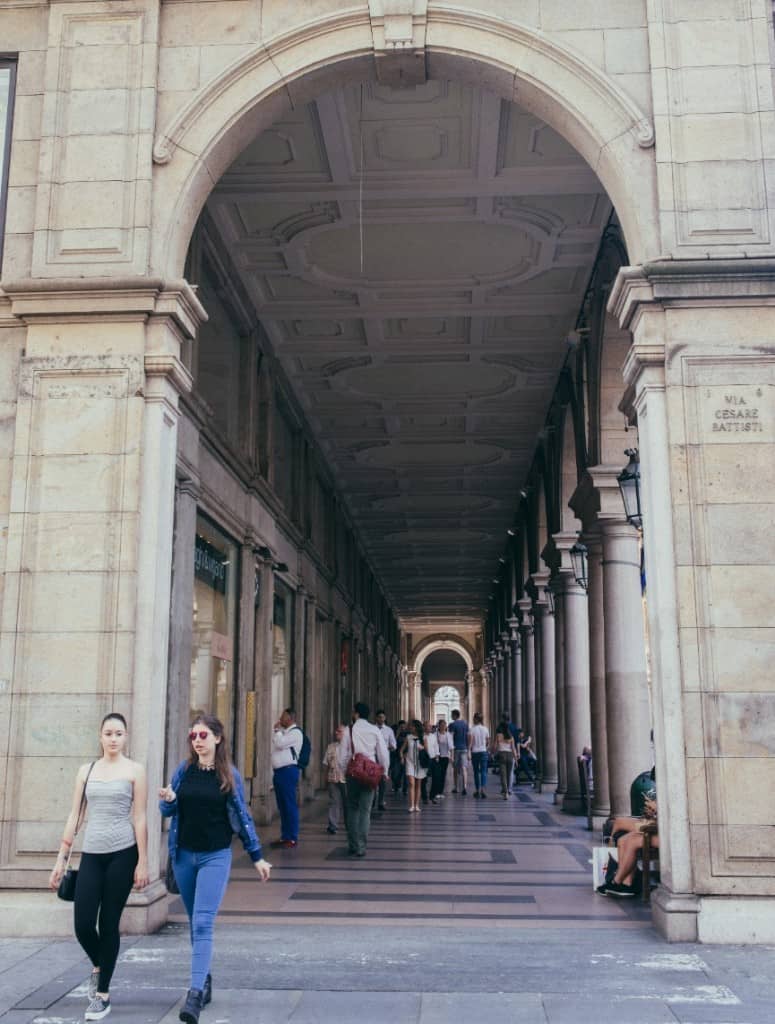 Arcaded shopping gallery, in fact Turin has 15km of arcades! 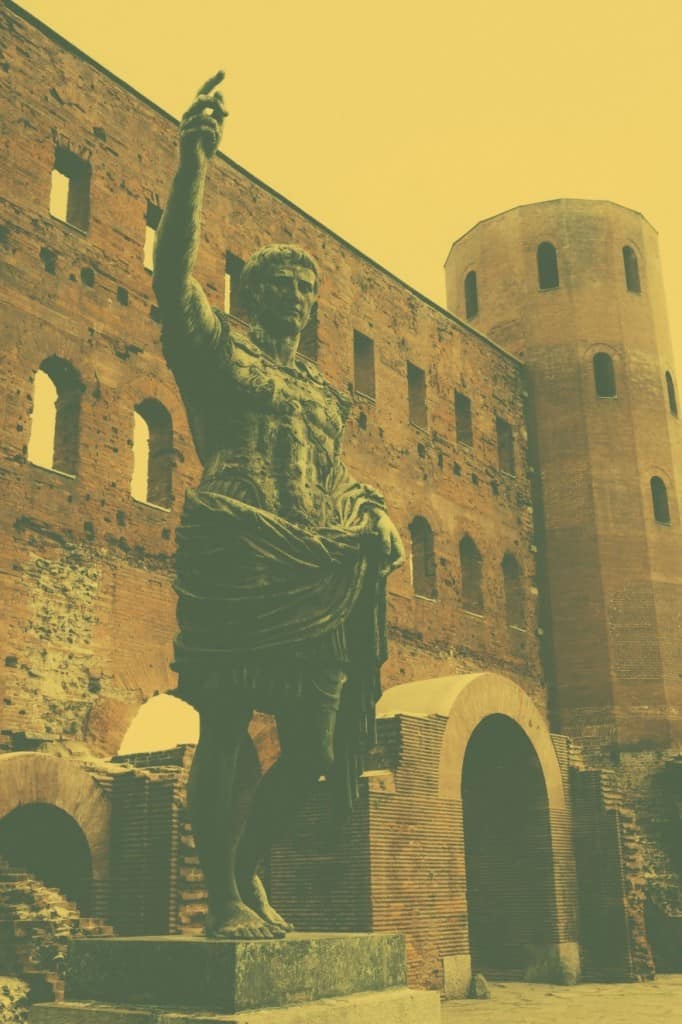 The Roman Palatine Towers. During the Roman period, Augusta Taurinorum as Turin was known, became an important strategic military centre, as well as a centre for commerce with the neighbouring regions. Here is a statue of Octavian (the future emperor Cesar Augustus)

Alexandre is a semi-professional photographer and keen long-distance cyclist. He can be reached at arotenberg.photography@gmail.com and his website is www.arotenberg.photoshelter.com