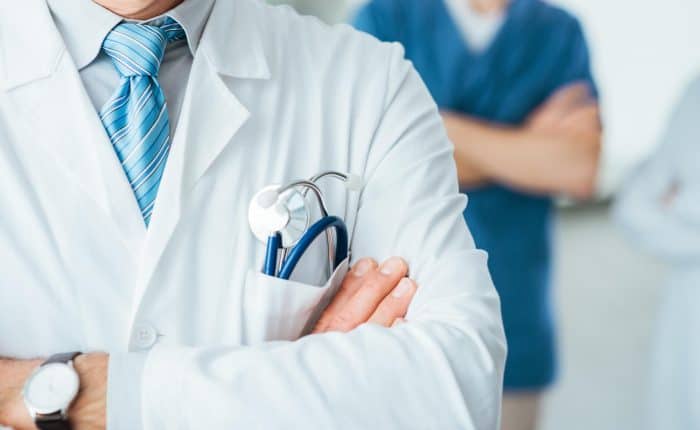 According to a survey by the European Commission among EU citizens, almost 50% of respondents plan on receiving medical treatment outside their home countries, a figure that is expected to grow. According to Radiant Insights, the global medical tourism market is projected to expand at a compound annual growth rate of 12.55% from 2017 to 2021.

The two most popular reasons why people choose to go abroad for medical treatment are the unavailability of particular forms of treatment in one’s home country and the higher quality of services offered by foreign clinics. This presents many investment opportunities, particularly for those interested in Greece’s citizenship by investment program.

Strengthening its medical tourism offerings is one of Greece’s priorities. The Association of Hellenic Tourism Enterprises (SETE) has included it in its strategic development plan until 2021. According to the Medical Association of Athens president George Patoulis, Greece attracts medical tourists from Europe, but also the Middle East (UAE and Israel), Australia, and the United States.

One of the country’s biggest advantages over other European countries is its combination of affordability and high quality of healthcare services. According to Panayiotis Papangelopoulos, an orthopaedics professor at the University of Athens, a patient with a thigh tumour would have to spend over €400,000 for treatment expenses in the United States, compared to €25,000 to €30,000 in Greece. The largest dental clinics in Athens and Thessaloniki offer services 1.5 cheaper than the rest of Europe and the United States.

Greek health professionals have an excellent reputation abroad as many of them work in the United Kingdom, Germany, Cyprus, France, and Switzerland. Greece has one of the highest medical practitioners per capita in Europe. At 6.3 per 1,000 people, this figure exceeds the EU average (3.4 per 1,000 people) by almost twice, according to the data from the Organization for Economic Co-operation and Development (OECD). 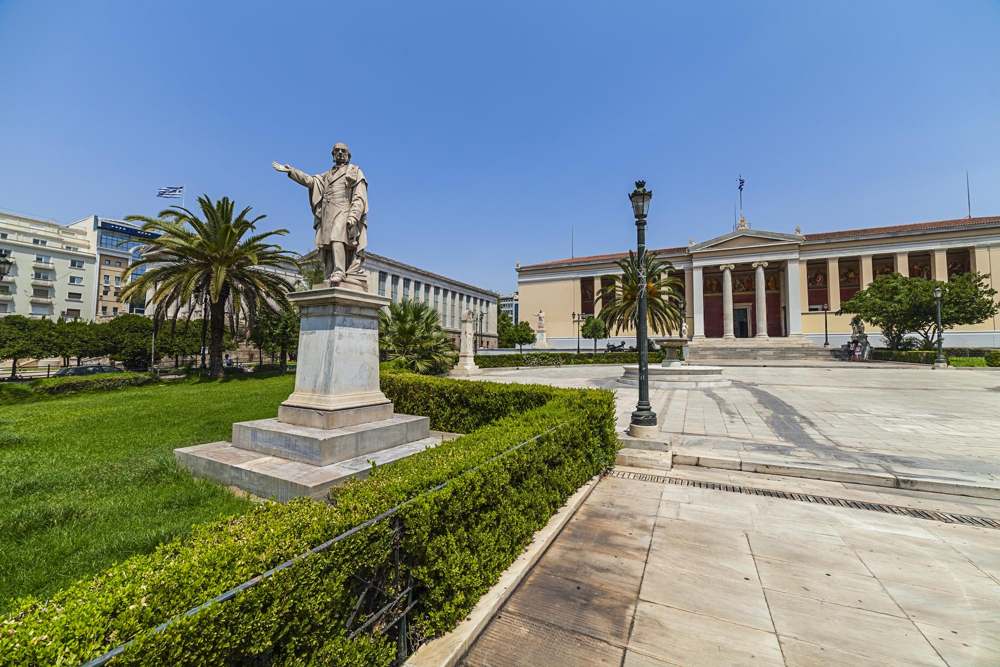 According to Ekathimerini, since 2010, the Athens Medical Association has issued about 10,000 permits for work abroad. Photo Credit

Favourable living conditions are an important part of treatment in another country. In Greece, the sun shines 300 days a year on average, the temperature in winter rarely falls below 10 °C, and the temperature in summer averages 26–29 °C. Furthermore, humidity averages a comfortable 60% and there is a fresh sea breeze near the coast. According to the World Health Organization, the concentration of fine particulate matter (PM 2.5) in Greece is twice lower than in Thailand and Vietnam, almost 1.5 times lower than in Italy, and one-quarter lower than in Malta.

The Mediterranean diet, based on the traditional cuisine of Crete and Southern Italy, is said to prevent cardiac disease and lower cholesterol levels. Its staples include fruit, vegetables, potatoes, whole grains, rice, beans, nuts, chickpeas, lentils, herbs, and olive oil. This diet is rich in nutrients and fibres that are good for health. According to Eurostat, Greece is one of Europe’s leaders in tomato and fruit cultivation.

Where and What to Treat?

One of the most popular medical treatments among foreign nationals in Greece is in-vitro fertilization (IVF). A national body controls the scientific, legal and moral framework for clinics (about 50) dealing with assisted reproduction. This treatment typically costs €5,000 to €6,000, which is several times cheaper than the United Kingdom or the United States. 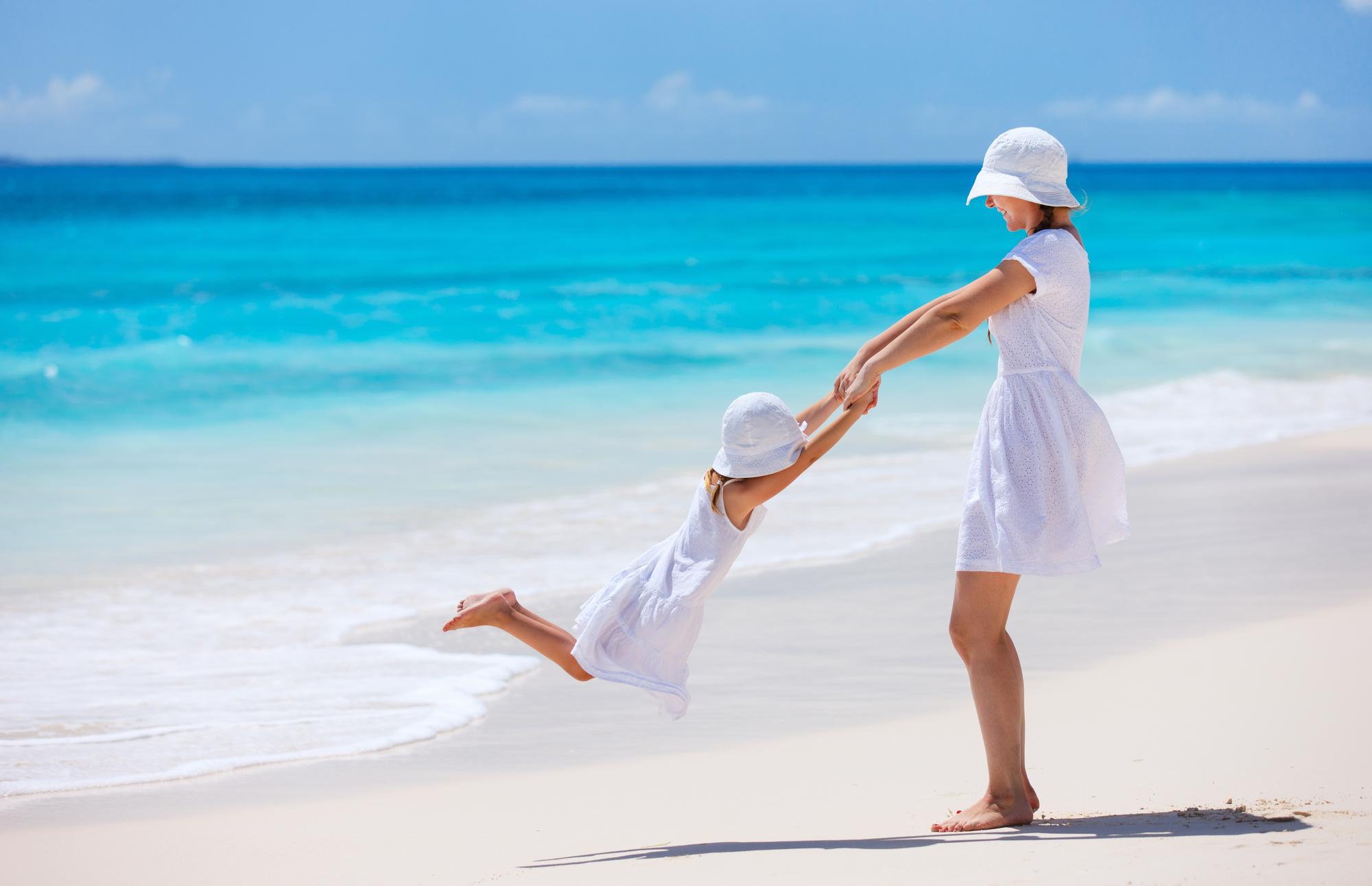 Greece allows in-vitro fertilization until the age of 50. Photo Credit

Dialysis treatment is also popular among medical tourists in Greece, where there are over 50 medical providers offering this procedure, including those located at popular resorts like Kalamata, Crete, Meteora, Rhodes and Santorini. In the past 15 years, Greek clinics have attracted more than 20,000 patients from the United Kingdom, Germany, Denmark, Sweden, the Netherlands, Italy, Belgium, the United States, and Australia for treatment for kidney-related ailments. The procedure is cheaper in Greece compared to Spain and Turkey, traditional rival destinations for medical treatment.

Many foreign nationals also visit Greece for plastic surgery. In this segment, popular services include breast augmentation, facelifts, and liposuction. The largest clinics working with international patients are Athens Medical Group, Hygeia, Iaso, and Mitera (all located in Athens) as well as the Interbalkan Medical Center (located in Thessaloniki).

In addition, there are over 850 thermal springs in Greece, which patients visit for stress reduction, fatigue mitigation, and relief of certain ailments. For example, skin and musculoskeletal disorders are treated throughout the year at Lake Vouliagmeni (25 kilometers south of central Athens) and from April through October at Miraggio Thermal Spa Resort on the Chalkidiki peninsula.

What to Invest in?

However, since 2010, the Greek government has been taking numerous measures to reduce the country’s national debt and budget deficit. Positive results can already be seen. The International Monetary Fund expects the country’s GDP to grow by 1.8% in 2017 and by about 2.6% in 2018. Healthcare spending can be expected to rise correspondingly. According to a report by Deloitte, an increase in interest among foreign investors towards the healthcare segment was already seen in early 2017.

The development of medical tourism will attract new visitors to the country, who spend money on treatment but also on accommodation (usually apartment hotels), food, and shopping. Therefore, investors should consider putting their funds not only into healthcare facilities but also property in Greece, and in particular tourist properties: hotels and short-term rental apartments, which, according to Tranio, typically yield 5–7% per annum after expenses.

I hope you enjoyed reading this article: Medical Tourism in Greece: Investment Opportunities. If you would like additional information regarding moving overseas, please contact our office HERE.  I’ve also included some additional articles for you to read!

How Will I Get My Mail in Panama

Syndication for Real Estate Deals – The Basics, Plus a Webinar to Learn More

How to structure an ICO and an ICO fund in Cayman