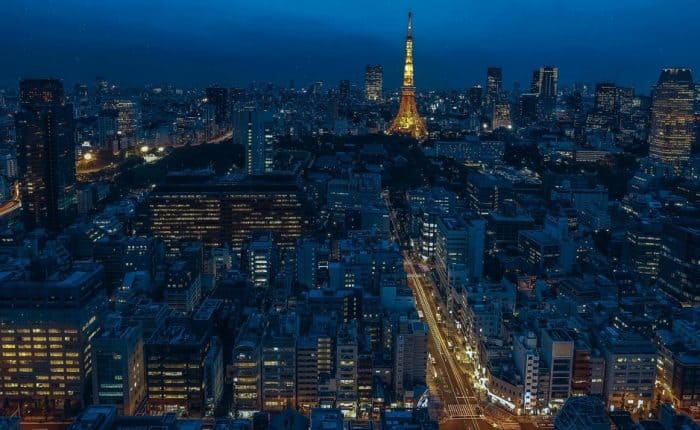 So you decided to move to Japan, either because you always wanted to move and live in this great country or because you got a job offer you couldn’t refuse. At first sight all might look familiar, life in any big city around the world isn’t that different really, right? But once you are there the differences between East and West will hit you and it might take time to get accustomed to the very special form foreigners or “gaijin” are treated and you learn enough Japanese to find your way around and understand the customs and traditions, you will find that living in Japan is a great experience and will enrich your life.

It is very difficult to learn Japanese, as there are not only a great number of characters in written Japanese, there are also different systems of formal and familiar languages that even native speakers have difficulty to master at times. But learning even a little Japanese will make life much easier for you, especially if you have to travel to places outside the big cities where you won’t meet many people speaking English.

When dealing with the Japanese you should keep in mind that they are very polite people and don’t want to offend you by saying “no” to any request made by you. So you should be very observant when requesting something from a Japanese. Even a small hesitation or vagueness in answering you may mean a clear “no”.

Bowing is the form to greet or thank somebody, the deeper the bow the more respect is shown to the other person.

If you don’t know if the area you plan to move to is safe or still contaminated because of the 2011 disaster you should contact the Japanese consulate or embassy near you. Once you live in Japan, you don’t have to worry about any products available in supermarkets or farmer markets, as there are very strict radiation controls for food.

As to general safety while living in Japan, you might be interested to know that Japan is one of the 5 safest countries in the world to live in according to the Global Peace Index 2012, it has one of the lowest murder rates worldwide and violent crimes are extremely rare even though they do happen occasionally.

There are petty crimes though like theft, vandalism or fights after too much drinks especially in big cities like Tokyo. So like everywhere else in the world you should be careful and choose well, which areas to visit.

If you want to drive in Japan you should be aware of congested highways in the big cities. Most national roads have electronic speed limit and notice signs. These signs let you know about congestions and accidents. Japanese drivers are very polite but their style can be quite chaotic as well. So if you don’t necessarily need to drive yourself it is best to use the very good public transportation in the cities.

5 Things To Know Before You Retire In Mexico