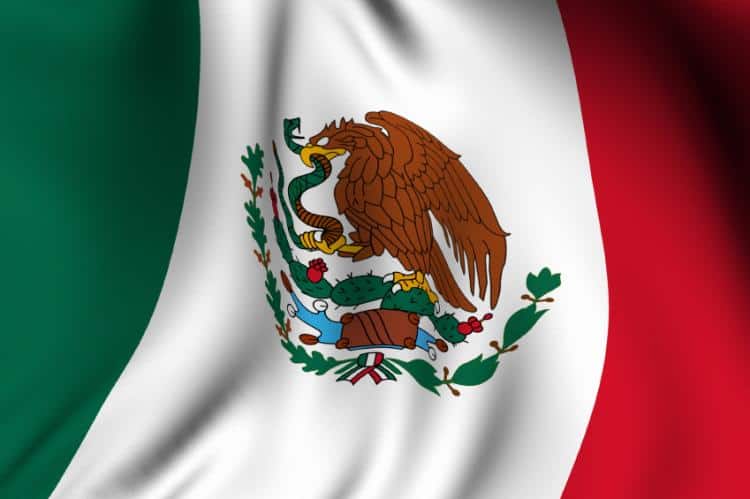 You can say a lot of amazing things about Mexico, the beaches, the food, the beautiful landscapes, the rich and vibrant culture, but in the aspect of human rights Mexico hasn’t been as progressive as it’s neighbor to the north. The exception in Zona Rosa in Mexico City.

Mexico has struggled with a “macho” culture and cis male oriented leadership for decades that has prevented progress in gay rights. Although Mexico separated church from state in the late 1800s, the Catholic Church still has a massive impact in the country. More than 80% of the Mexican population identifies as Catholic. Only 6% identify as gay (According to a nationally representative study organized by Kantar TNS, 88% of Mexican men aged 18 to 30 years identify as heterosexual, 6% as homosexual, 5% as bisexual, and 1% as other).

On 21 December 2009, Mexico City became the first Latin American jurisdiction to legalize same-sex marriage. The law became effective on 4 March 2010. On 5 August 2010, the Supreme Court voted 8-2 to uphold the constitutionality of Mexico City’s same-sex marriage law. Note that this law is valid in Mexico City and not the state nor the country.

It is no surprise that Mexico City has become a hot spot for the gay community with certain zones dedicated specifically to the LGBT Community. The most popular gay neighborhood in Mexico City is called Zona Rosa. This city, one of the largest in the world, is the most progressive in Latin America.

The Zona Rosa began in the late 1800s and it was made up of mostly of rich families who wanted to live like Europeans. Their beautiful houses emulated the architecture of European villas combining gothic architecture with influences of art nouveau and the belle epoque. Many of these homes are now hotels, such as Hotel Geneve.

In the 1950s Zona Rosa changed from a neighborhood where the rich could build lavish European style houses to a bohemian chic zone where many coffee shops, boutiques, and discos started to open. This positioned Zona Rosa as one of the most interesting places to visit in Mexico City.

Because of the European influence and the small boutique shops that composed the areas, residents of Mexico City started referring to the area as “Mexican Montmarte”. This unique blend of art and money led to many intellectuals, writers, musicians, and artists to live here and experiment the sexual revolution that was happening in the area.

In 1974 “El Nueve” the first gay nightclub in Mexico City opened in Zona Rosa. El Nueve became very popular and inspired the gay community to build up and plant roots around the club. Zona Rosa soon became the first gay neighborhood of Mexico and a symbol of freedom for the LGBT community.

Zona Rosa is also the place where popular Mexican Rock band Cafe Tacuba and Maldita Vecindad. Here are some of the best spots to visit in Zona Rosa:

At this bar you can shake it to electronic and pop music, with the occasional reggaeton. Drrama is characterized by its showcasing events. In addition to having Karaoke nights, the bar boasts drag and stand up shows.

Not everyone enjoys the intensity that is usually found in the clubs in the area. If you prefer a quieter place with less crowds where you can enjoy a chat, we suggest you take a look at La Belle Epoque. The cozy bar is ideal for a few drinks after dinner.

El Pendulo is a classic spot in the area, it is the perfect place to go for brunch. A beautiful place, with a friendly staff and a small terrace for coffee. Surrounded by books and jazz music it is loved by many for its relaxed vibe and eclectic menu. At night this place becomes Bukowsky’s Bar where you can get drinks and, if you’re lucky, listen to live music.

The Cabaretito already has history in the Zona Rosa. It is one of the most popular franchises in the area. More than a club, it is a center of spectacles: in front of the track there is a stage where you can watch concerts and drag shows. The Cabaretito Fusión is a place frequented mainly by young and gay people, but it welcomes everybody.

Casa de Francia, a cultural place a few steps from Reforma. With a large library where they give seminars, conferences and workshops,. Casa de Francia has its own restaurant, the Cordon Bleu. Casa de Francia also works as a museum, with photography or painting exhibitions.

This are just few of the place to visit in Zona Rosa. Zona Rosa is a great place for everybody. From boutique coffee shops to loud gay nightclubs. In your next visit to Mexico City a trip to this neighborhood is entirely recommended.

I hope you enjoyed: Gay Friendly in Mexico Zona Rosa Mexico City. Here are a few other articles that I’m pretty sure you will also like:

Countries with the Best Economies for Expats