There are plenty of reasons why Ecuador is a popular destination with expats, who have often voted it one of the best countries in the world to live in and currently place it in the top 10 destinations worldwide for making expats feel welcome and at home.

It’s a country with an abundance of natural wonders, from the Amazonian rainforest to the outlying Galapagos Islands. You can straddle the equator in Quito, climb the Cotopaxi volcano, or shop the day away at Otavalo Market – among other things. A low cost of living and a high quality of life come together to make Ecuador a seriously enticing prospect.

When moving to a new country it can be difficult to know which area is going to be right for you, but a good place to start is by looking at which cities, towns or villages are already popular with fellow expats. If you’re moving to retire, you may be looking for a different set of qualities than if you’re moving to work with family in tow – but Ecuador’s expat hotspots are varied in their selling points, so with a little research you could find the perfect new location. Here are a few destinations you might like to consider for your next move. 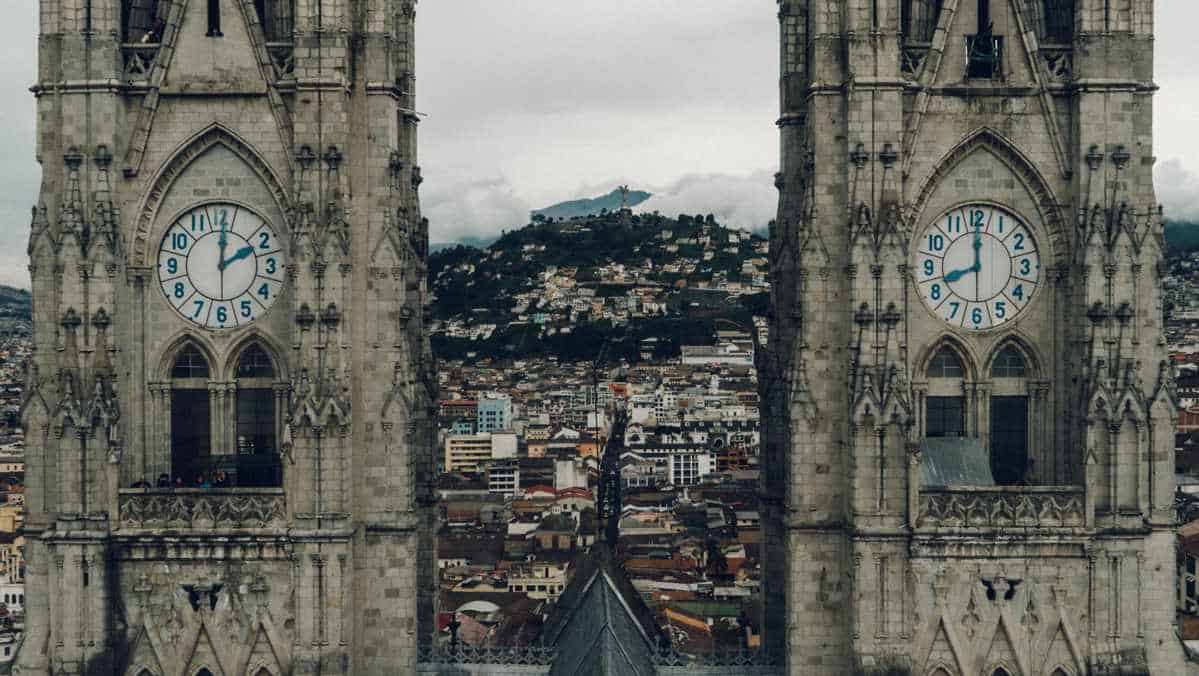 Ecuador’s capital city – Quito – is the second largest city in the country and one of the most picturesque places around. It was the first city in the world to be declared a UNESCO World Heritage Site, and is a hub of art and architecture built on the ruins of an ancient Incan city.

Brenda Chadbourne, an American expat living in Ecuador, notes that Quito offers better healthcare facilities than many other parts of the country. “The cost of healthcare in Ecuador is considerably lower than in the US… but some medications and equipment are only available at hospitals in Quito. The number of English-speaking doctors is also much higher in Quito than anywhere else.”

This city is a bustling metropolis, but one that Brenda says still maintains “a relaxed air”. Often referred to as the most beautiful big city in South America, Quito is packed with parks and plazas – including a 14,000-acre urban park on the edge of the Bellavista neighbourhood. To put it in perspective, Central Park in New York is only 834 acres.

While rent prices and amenities in Quito are slightly more expensive than those of Cuenca and Manta, they’re still around 60% cheaper than London’s and 70-80% cheaper than those you’ll find in cities like Melbourne or San Francisco. Some of the most popular neighbourhoods for expats are La Floresta, La Paz and La Carolina – all of which have a range of convenience stores, great restaurants and bars frequented by the international community. 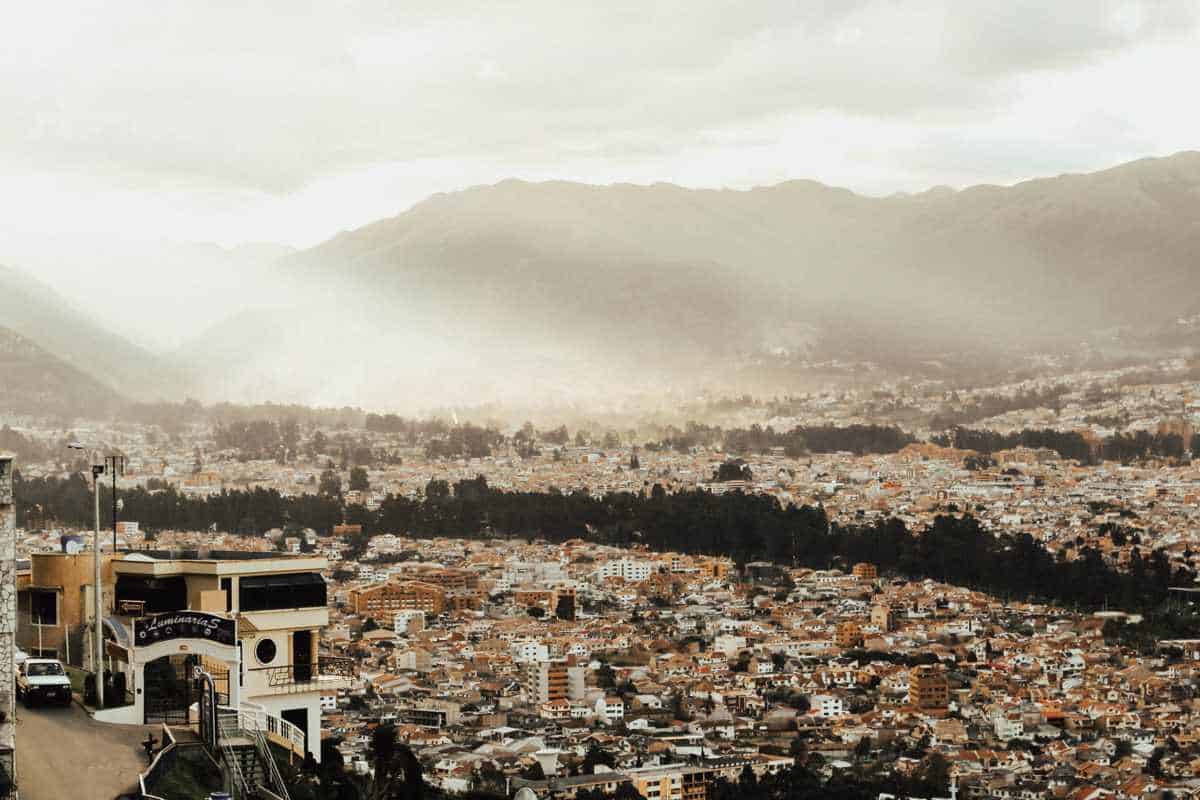 Cuenca has one of the largest expat communities in Ecuador, and just like Quito it has been recognised by UNESCO as so beautiful and culturally important that it is now a World Heritage Site.

The compact city centre of Cuenca is easy to explore on foot, but bus fares start at around 25 cents if you need to make a longer journey. On the whole, living costs are satisfyingly cheap. Susan Schenck, the author of “Expats in Cuenca, Ecuador”, says that the city offers everything from free museums to free symphonies, alongside an array of expat-run activity clubs.

“You do not need a car if you live here. Taxis are rarely more than $3, and the cost of food and housing is also very low. If you go where the locals eat, you can get a good meal for $2.50.”

Cuenca has fast internet, reliable electricity and a number of reputable private hospitals that offer their services at cheaper rates than treatment centres elsewhere in the country. While public health services are also available, you may not find English-speaking doctors as easily here as in Quito, and the quality of care is usually lower than in private hospitals. Many newcomers here, and in Quito, take out expat health insurance to ensure they can access the best of the best.

As far as healthy living goes, Cuenca is a top pick. Boasting notably clean mountain air alongside stores and markets packed with fresh local produce, this city is popular with expats for its relaxed atmosphere and safe environment, as well as its low cost of living.

3. The Port of Manta 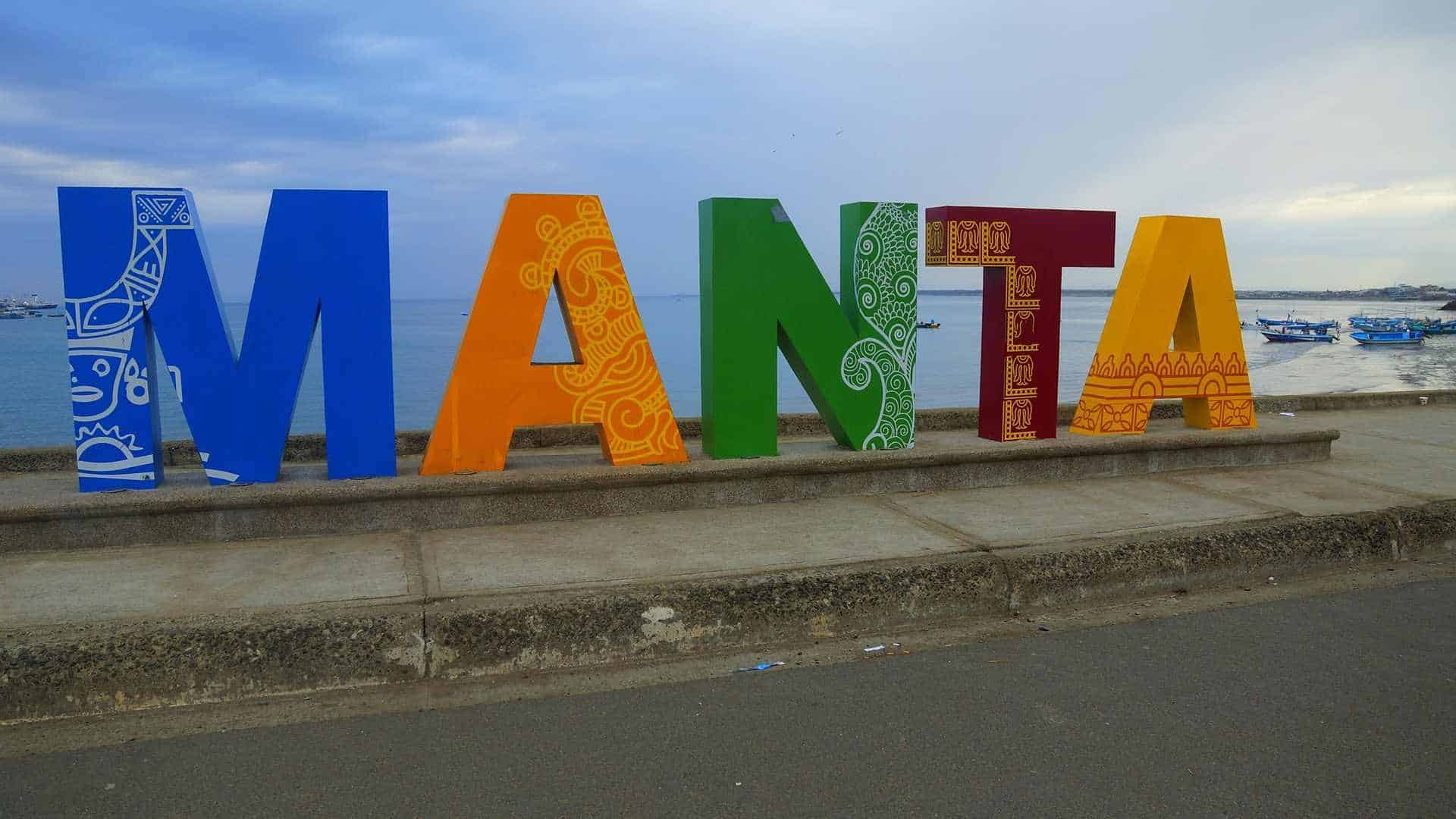 Expats searching for idyllic beaches and waterside living should look no further than the port city of Manta. A natural home for water-sports enthusiasts thanks to ample opportunities to surf, wakeboard and scuba dive, Manta also possesses one of the most solid economies in Ecuador.

Rent prices can be slightly higher than in Quito, but things like restaurant meals and groceries come in around 15% cheaper. This destination doesn’t have the Spanish colonial architecture that the other top choices offer, but compensates for it with stunning shorelines as far as the eye can see.

Expats head to Manta for sun, sea and sand, but the population is far more local than international and this is a great place to settle for an authentic South American experience. The infrastructure is good, with daily litter collections and all the mod-cons you’d expect from a bustling city – including Manta’s very own airport. The only hindrance here is that unlike Quito and Cuenca, there are no international schools in Manta, making this a destination that’s great for couples and individuals but not the first choice for expat families.

Ecuador became popular with expats in part due to its impressive retiree perks, entitling over 65s to free medicines and healthcare alongside tax exemptions, discounts on transport and even money off of tickets for cultural and sporting events. But with mountains and beaches, a vibrant arts scene and a low cost of living whatever your age, this is an expat hotspot that has appeal no matter what stage of life you’re at.

Here are a few articles on Ecuador that you may enjoy reading:

Also, if you want to immigrate to Ecuador, I would suggest you learn Spanish. I would love to introduce you to my friend Olly Richards, from ICanTeachYouALanguage.  It’s how I became fluent in Spanish when my family and I moved to Panama.  I know you love his Spanish class, but make sure you look at all of the classes.