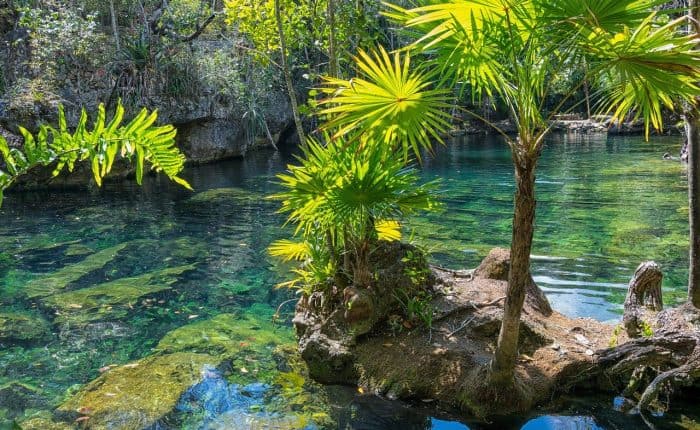 Mexico is quickly becoming one of the most LGBT and gay friendly cities in Latin America. With the country’s capital and biggest city, legalizing gay marriage, it won’t take long for the rest of the country to follow. Here’s what you need to know about LGBT in Mexico.

Mexico, like the United States, has an increasingly varied culture that varies greatly from state to state. Many Mexican states have become more accepting to the LGBT communities than others. Others, you should avoid and have a long way to go to move away from their old school machismo. Here are the cities with the biggest LGBT communities in Mexico.

Guadalajara is the second largest city in Mexico known for its awesome museums, galleries and other cultural attractions. It has a vibrant LGBT community that is welcoming to both locals and travelers. Most traditional hotels and hostels, mainly in the Historic Center, share an open minded approach when it comes to LGBT couples renting rooms.

It is no surprise that Mexico City has become a hot spot for the gay community with certain zones dedicated specifically to the LGBT community. The most popular gay neighborhood in Mexico City is called Zona Rosa. This city, one of the largest in the world, is the most progressive in Latin America. In 1974 “El Nueve” the first gay nightclub in Mexico City opened in Zona Rosa. El Nueve became very popular and inspired the gay community to build up and plant roots around the club. Zona Rosa soon became the first gay neighborhood of Mexico and a symbol of freedom for the LGBT community.

In Cancun you will find a very open minded community from all over the world. Cancun is host to many residents from the United States and foreigners who come for the beaches and tropical weather and stay for the hospitality and general amiability for the gay community.

Unlike the metropolis of Mexico City (my personal favorites) and Guadalajara, Cancun is all about tourists. It’s quite similar to my home city of San Diego in that regard.

You’ll find what we are talking about in Playa Delfines and its surroundings. Playa Delfines is the unofficial gay beach of Cancun where couples can hang and enjoy the vibrant LGBT nightlife.

If you’re one of those tourists or retirees who wants to enter historic Mexico, that’s deep in traditions and culture, but in an area that’s LGBT friendly, then I recommend you check out Oaxaca. Here, you find find the nightlife associated with the big cities on this list, but you will find a nice and relaxed environment.

The State of Morelos has some significant places of interest for members of the LGBT community. The city of Cuernavaca has long been a favorite escape for people from Mexico City and for foreign visitors, for its warm and stable climate and abundant vegetation. Historically, it has always had a strong LGBT presence that continues to this day. The picturesque town of Tepoztlan is wonderful magical town and it also has an active LGBT community.

Magic towns have special historic significance in Mexico. One of my personal favorites is San Cristobal de las Casas, which is in the state of Chiapas and is also quite LGBT friendly.

LGBT tourism has had a 30% growth in the state of Puebla, and it’s been certified as a prime destination for the LGBT community for two years by the Mexican Ministry of Tourism.
The proximity to places of interest and Mexico city generated a niche market for tour operators among the LGBT community, since they not only seek beach destinations but architectural areas.

The capital of the state of Yucatan, Merida, has a vibrant and active gay scene. The atmosphere of the city is mostly colonial and the climate is almost always tropical. And it is close to tourist sites such as the Mayan ruins of Chichen Itza and also the famous beaches of the Riviera Maya like Cancun. Yucatan is very accepting of the gay community and it is a great and quiet place to retire were you will find many members of the LGBT community.

Thank you for reading: Biggest LGBT Communities in Mexico.  Here are a few articles about Mexico that I’m pretty sure you will enjoy!

Cushion Your Dream Life by Securing Currency that Matters: