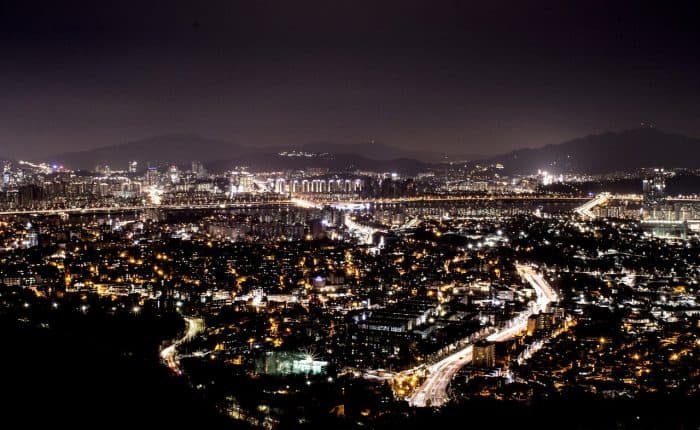 Foreign Direct Investment (FDI) refers to an investment made by a foreigner for the purpose of establishing a continuous economic relationship with a corporation of the Republic of Korea or a company run by a national of the Republic of Korea, and is regulated by the Foreign Investment Promotion Act and other related laws. FDI differs from a portfolio investment, which means the purchase of stocks or bonds by foreigners with a view to realizing a short-term financial return.

FDI, as prescribed in the Foreign Investment Promotion Act, includes acquisition of shares or stocks of a Korean corporation or a company run by a national of the Republic of Korea, supply of a long-term loan to a foreign-invested corporation, a contribution to a non-profit corporation, etc.

Acquisition of Shares or Stocks of a Domestic Company

Under the Foreign Investment Promotion Act, FDI should meet the following conditions.

The amount of investment should be 100 million won or more.

A foreigner should own 10 percent or more of either the total number of voting stocks, or the total equity investment. (Foreign Investment Promotion Act 2-2)

If the number of relevant investors is 2 or more, each should meet the above conditions. The foreign investment ratio is measured when the investment is completed. (Foreign Investment Promotion Act 2-3) However, when a foreign investor of a registered foreign-invested company makes an additional investment, there is no limitation in the amount and ratio. The investment, stated in the foregoing sentence, shall include the possession of shares by a foreign investor, following the capitalization of legal reserves by a foreign-invested company. (Article 2 (3) of the Enforcement Decree of the Foreign Investment Promotion Act, taken into effect on October 6, 2010)

Contribution to a Non-Profit Corporation

Research and development activities are conducted for a project which accompanies high technology pursuant to the Restriction of Special Taxation Act.

I hope you enjoyed reading this article: Foreign Direct Investment in South Korea. If you have any questions, please contact our office HERE.

What you need to know before going offshore