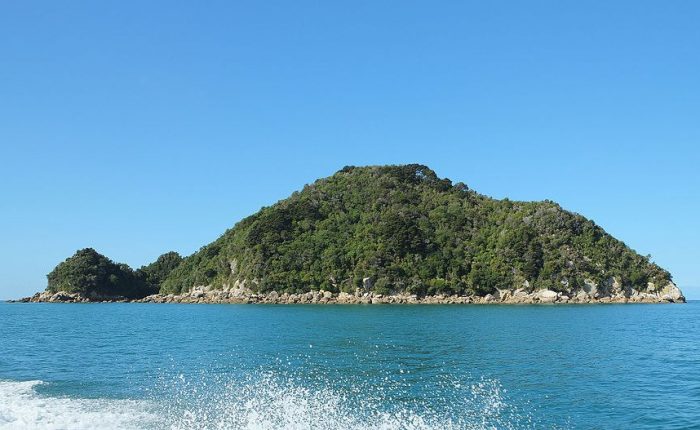 Like in the old times Tongan people are still hunters and gatherers on land as well as at sea.

The soil of the islands has deposits of volcanic ash which makes it very fertile and is ideal to grow all the different roots that are part of the islanders’ daily menu. The roots are either cooked in boiling water or in the traditional underground oven (a Umu) and usually Coconut cream is added for taste.

In many parts of the island you will see free range chicken, free range pigs, horses and pacific pigeon roaming the streets. And they are not only held as pets but will eventually be part of the daily menu of the islanders.

Banana leaves are used as an organic “tin-foil” for wrapping foods to be placed in earth ovens; the leaf stem pulled tight is used to peel vegetables; and whole leaves act as lids on cooking pots. Green bananas are boiled in water and eaten as a side dish while the ripe banana is enjoyed as a fruit.

Coconut water is full of electrolytes and the freshly picked coconut is full of juice and the coconut meat can be enjoyed alone or shaved and “milked” (mixed with water and drained through a cloth) to get a rich coconut cream; shells are used as cups and bowls; and the husks are great kindling for cooking over. The older, drier coconut doesn’t have as much juice in it but the meat is crunchy and serves as a great snack.

Lunch was always the largest and longest meal of the day in Tonga as people would return home to eat a large meal and perhaps take a nap afterwards, perhaps to avoid the hottest part of the day outside. This is still common in many villages, especially among farmers, fishers, and others who spend their time outside. In most places lunch has become a shorter meal as most people eat at work.

For the workers who eat lunch at work, dinner is the largest meal of the day now and it tends to be a large feast with the family. Often times there is enough food made for this meal and the following day’s breakfast and lunch. For those people who have a large lunch, dinner tends to be a bit smaller and usually consists of the leftovers from lunch.

When you are invited by a local family don’t bring food as a gift as it is a great offense to the host by indicating they will not prepare enough food for everyone. When seated you will either find cutlery at the table or you won’t as many Tongans eat with their hands. Just follow your host’s example or if you feel really uncomfortable doing so you might be offered a spoon or fork. You are supposed to serve you all the food you want to eat the first time around, taking second servings is rude. You should try every dish and in case you can’t eat it all your host will probably offer you a “doggy bag” to take the leftovers home.

The most popular drink in Tonga is ʻOtai , a fruit drink which consists of a blend of water, coconut milk and any variety of pulped tropical fruit such as coconut, watermelon, mango and pineapple, even though the fruit mostly used is watermelon as it is plentiful in Tonga.

Kava, another typical beverage in Tonga is made from the kava plant’s roots, which are ground to release liquid, then water is added and the juice is drunk.