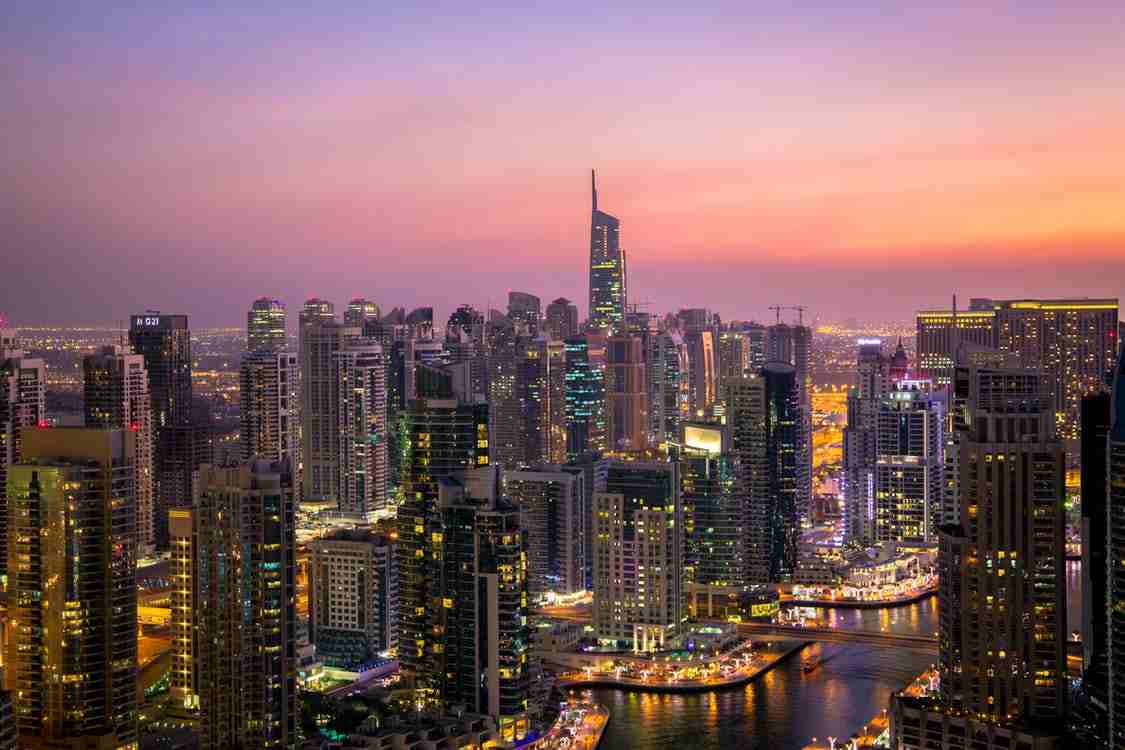 If you have been following Escape Artist for the past couple of years, you probably understand how important and valuable it is to have a second citizenship. We advocate the many different ways you can obtain a second citizenship, through either investment or residency in a country.

However, second citizenships are most commonly obtained through the rights one has depended on where they are born or who their parents are. Most countries follow one of the two following systems; Jus Soli and Jus Sanguinis.

Jus Soli is a Latin term that means “right of soil.” Under this system, the right of citizenship is acquired from being born in a particular country, regardless of the nationality of your parents. There are only 33 countries that grant citizenship this way. The United States and Canada are the only two developed nations in the world that follow this law. This concept is largely exclusive to the Western Hemisphere.

Jus Sanguinis is the Latin term meaning “right of blood.” As one might guess, this is the right of citizenship to the country your parents are citizens of. Regardless of where you were born, you have the right to citizenship in your parent’s’ country. In some cases, you can even qualify for citizenship from someone in your bloodline from previous generations beforehand. For example, a great-great-grandmother could be enough of a blood relative to qualify a current generation individual for citizenship.

In the U.S., these concepts have moved to the forefront of debate over the past year. Especially in the past week, given President Trump’s decision to rescind DACA, which protects children who were brought into the country by illegal immigrants.

This is where things get muddy. Because the child is not born in the U.S., he/she will not be entitled to the rights of citizenship. I won’t dive into the politics here, but I do believe it’s important to understand what the laws are and how they affect each country.

There are good arguments for both Jus Soli and Jus Sanguinis.

Jus Soli allows for generations of families to form in a country. The naturalization process in a country is typically very long, expensive, and complicated. Many individuals will forego this process and remain immigrants their whole lives – in a country they were born in and lived their entire lives in. Jus Sanguinis can create a major social disparity in immigrant-heavy countries.

In the 1960s, Germany (following Jus Sanguinis) invited hundreds of thousands of immigrants to their country to remedy their labour shortages. Germany intended for this to be a temporary migration, however, tens of thousands of Turkish nationals remained in Germany for decades to follow, many of which started families.

Citizenship implicates a multitude of civil rights – voting, employment, education, housing, travel, and healthcare. One could argue that creating a population of second-class individuals without the benefits of citizenship would consequently inhibit productive contributions to their society.

Given the growing population of Turks in Germany, a new law was passed in 2000 that allowed children born in Germany to foreign parents to receive two passports. However, before the age of 23, the individual must select one citizenship over the other. Germany does not allow dual citizenship to these individuals. There are roughly a half-million of these cases, two-thirds of which are for children of Turkish descent.

One could easily see why following Jus Soli is a major step in ensuring that a country’s immigrant population becomes valuable contributing members of a nation.

The reasons countries have ended Jus Soli are diverse, but they have resulted from concerns that are similar to those of the United States. Increased illegal immigration is the main factor. This was well documented in the case of Ireland, which was the last country to allow citizenship by birth in the EU. This causes flocks of women to Ireland to birth their children, allowing the child to receive an EU passport. In 2004, 79% of the population voted to end automatic citizenship by birth.

Immigration is a very delicate issue that is not easily resolved. By hearing and seeing how much the idea of citizenships run our news cycle, it is easy to see how important a passport is.

Today, your passport may be valuable and allow you all the benefits you need at the moment, but preparing for the future should always entail a back-up plan. Having a second passport is quickly becoming one of the top priorities for individuals preparing for whatever comes next.

I can personally tell you that I am working towards getting my EU passport, which I hope to have by the time I am 33. Once I receive that, I will most likely immediately start working to get a third.

No, I am not a doomsday type person who believes the U.S. is going to crumble. I am just an avid traveller and understand the privileges one receives by being a citizen. Therefore, I put an extremely high value on gaining citizenships in countries that I may want to spend long periods of time.

I am currently researching my ancestry to see if I qualify for citizenship from any distant relatives. A little bit of research can go a long way here. This is probably the quickest and cheapest way to get a second passport… other than marriage, but let’s save that for another day.

For my information regarding residency, here are a few articles that may help:

Most Common Reasons For A Second Residency/Citizenship by Joel Nagel

Would you like to start the process of Immigrating to a family country? or any other country? Then START HERE

Secure Your Dream Home in Grenada

Cryptocurrency is Under Attack by the US Government… again