The Ways in Which a Second Passport Can Help - Escape Artist 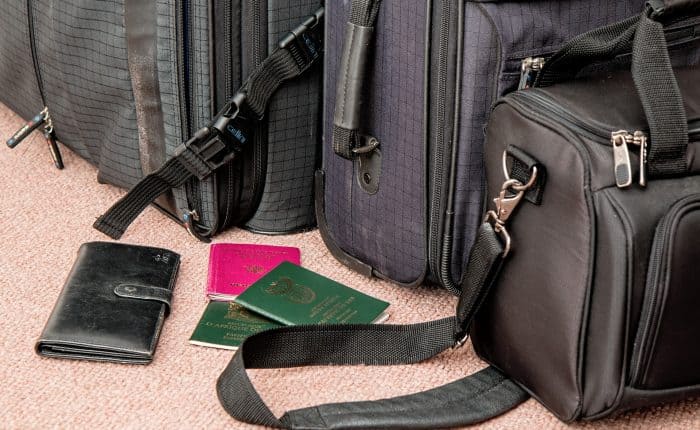 A passport may be the most important form of ID you own. It’s one of the few formal documents that are globally recognized. It provides you with various lifelong benefits and gives you the right to travel the world. Let’s discuss The Ways In Which A Second Passport Can Help.

Having two passports gives you even more benefits. Let’s take a look at some of them.

At times of political turmoil, leaving a country can get extremely difficult. Depending on the passport you own, without citizenship, a valid visa or residency in the country you wish to go too, you won’t be even be permitted to get on a plane.

Venezuelans who did manage to escape to neighbouring countries were once again met with another economic crisis and more political instability.

Protection during Travel and Excessive Control

Your passport is granted to you by your government; it can take it back just as easily as they gave it to you. If the government considers you a threat, it can confiscate your passport and prevent you from leaving the country.

Your passport belongs to your government—it is as easy for them to take it back as it is for them to give it to you.

Edward Snowden is the perfect example of how a government can exercise its power over a citizen by taking their passports off their hands. Snowden leaked confidential files to the media and it wasn’t long before he became the target for US authorities. The government cancelled his passport immediately, therefore, he wasn’t allowed to travel. He found himself trapped at Moscow’s Sheremetyevo until he was given asylum in Russia.

If Snowden had two passports, he could have used his second one to travel.

Contrary to what the public thinks, having your passport revoked isn’t unusual. In fact, in December 2015 the government passed The Fast Act, which gave it permission to revoke the passport of anyone it believed owed $50,000 in taxes.

The passport holder could have a completely clean record, the allegation could be a result of a clerical error but that’s all it takes to have your passport taken away from you.

With a single passport, the government that gave you the passport has complete control over your ability to travel.

It’s always better to have a backup.

If becoming a perpetual traveller is what you’re after, here is a great article for you.

Not all countries get along; some have a lot more enemies than they have friends. The United States’ foreign policies have made it unpopular in certain parts of the world, making it’s a target for terrorism.

People might have a favourable opinion of the US, but there are other countries that stay neutral on the political front. Applying for a passport from one of these countries can protect you from foreign policy repercussions. 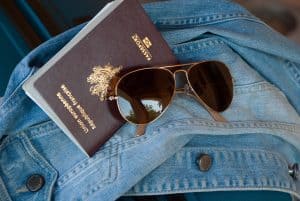 Have to give up a large portion of your income to taxes? You can reduce your taxes sufficiently by getting residency elsewhere in a different country.

American citizens who live abroad can benefit from the “Foreign Earned Income Exclusion” provision. It lets you write off just over $100,000 of income.

It Expands Your Options

Americans have fewer internationalization options than others. The US government’s FATCA allows US reporting to extend beyond its borders due to which international businesses don’t want to work with US citizens.

Having a second passport frees you from the strict rules and regulations of the US government.

There are a lot of places that US citizens can enter without a visa however there are still many restrictions on US passport holders.

Americans require visas to travel to China, Russia, and Brazil, which requires cash and time.

Having a Swiss passport will grant you visa-free (possibly passport-free) access to all countries belonging to the European Union. Armed with a Swiss passport, you have the right to work and live there.

The same way, a Chilean passport allows you to travel to all of South America as well as Russia!

If Unschooling your children is a priority, this podcast episode from The Expat Money Show explains how and why a second passport is so valuable.

Those that have been a victim of a repressive government can find freedom by renouncing their citizenship. Renouncing your citizenship makes a lot more sense when you’re armed with a second passport.

Don’t like how the government is treating your people? With a second passport, you have the option of renouncing it.

Becoming a citizen of specific countries gives you additional perks that you don’t receive as a US citizen. For example, countries such as Russia and Brazil don’t extradite their own people.

One of the greatest benefits of a second passport is that your unborn children also receive these benefits.

If you’re someone who is looking to take advantage of a thriving business environment in a foreign land, having a second passport can be very useful. Before you do apply for a passport, be sure to do your research on the benefits each country offers prior to you beginning your application process.

Bear in mind that every country has its rules and regulations to get a passport; it takes a lot longer to become a citizen of some countries than others.

For more information on how you can reap the benefits of foreign countries, check out the podcasts at Expat Money Show. We’re a booming community of successful entrepreneurs who collectively learn from each other’s experiences.

In our podcasts, we regularly discuss ways of preserving wealth through offshore banking, offshore gold and silver, and more.