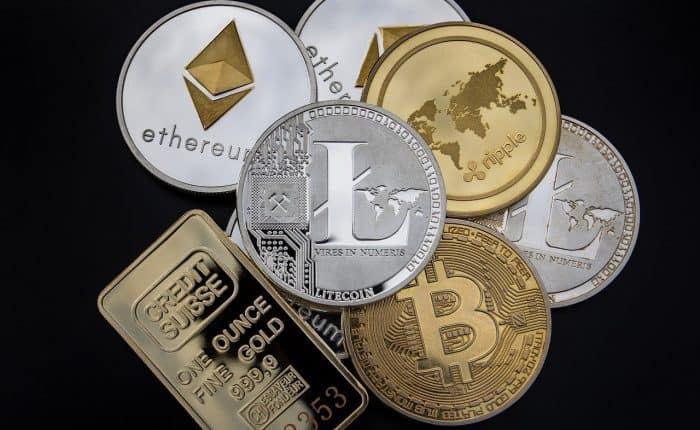 Sounds like Chinese, but, for the sake of entrepreneurs in the 21st century, it is necessary to understand the concept, because only then can their benefits and risks be identified.

Small groups of private investors are currently funding projects. It started as crowdfunding – with companies raising money for a particular product. People would pre-buy at a discount and the money would be used to complete the development and build out.

Then came the ICO where investors can fund the project AND speculate on the value of that currency.

And, possibly more interesting to large crypto investors, they can invest in ICOs with their Bitcoin and Ethereum. If these same investors were to buy into a traditional IPO, they would need to sell (convert to dollars), pay up to 35% tax on their profits, and then invest what’s left in the IPO. Allowing investors to use appreciated crypto with no tax consequences is a major driver of ICOs.

Where crowdfunding gets you a product, but no share of the company, an ICO gets you “shares” and no actual product to show for your investment. As such, the SEC says they can regulate ICOs but not crowdfunding.

An IPO (not an ICO) candidate is one that is:

The current financial world of IPOs depends to a large extent on intermediaries, basically the negotiation of finances comes from collecting and charging commissions by innumerable intermediaries that make the value of A pass to B.

However, in the logic of the blockchain, intermediaries are unnecessary. No need to pay someone when you can bet on peer to peer P2P relationships (ie, if company X wants to sell shares to the public, it simply jumps to all intermediaries and sells directly to the end buyer. In the financial world of the blockchain the value goes from A to B in a click.

This saves commissions and time to companies in order to raise the capital they require, but it puts the hairs on the edge of the authorities and brokers, as the former require that precautionary measures are taken to avoid fraud or money laundering, and the latter because their empire is threatened.

As a result, many governments are now regulating ICOs in an attempt to protect consumers, protect tax revenues, and protect licensed brokerage firms. God knows, the world would spin off its axis if there were no need for lawyers and intermediaries.

For example, the US SEC regulates any transaction where you get a share of the company or the company’s future profits in exchange for your investment. If you are pre-buying something, or receive a use token that is not tied to future earnings, the transaction is not regulated.

Because of all the regulation, most ICO platforms are leaving the United States. If ICOs have the same high transactional and agent costs as IPOs, there’s no benefit. So, they are leaving the States.

This means US citizens will need to set up offshore corporations if they wish to invest in high value ICOs. We suggest you form a company in Panama, Belize, Cook Islands, or elsewhere to be ready for ICO investments.

I hope this article on crowdfunding ICOs has been helpful. For more information on setting up an offshore structure and wallet, please contact us HERE. I’ve also included some additional amazing articles.

Visa Options in the UK