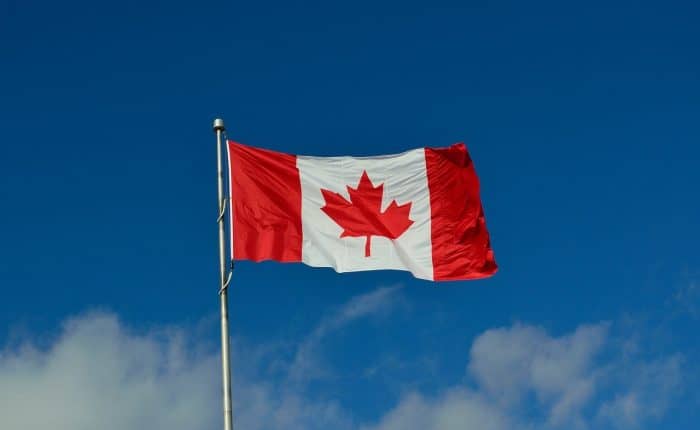 On 12 February 2014, the Canadian government announced the closure of the Immigrant Investor Program.  This program had been in operation for 28 years, although new applications were suspended in 2012 when the backlog grew to 59,000 applications and the wait time exceeded 8 years. Applicants currently on the waiting list will have their fees refunded and their applications returned.

Under this program, immigrants with a net worth of over $1.6M were eligible to receive Canadian residency by placing $800,000 in a government investment fund at 0% interest for 5 years. However in the past few years, the program has come under heavy criticism both within Canada, and among the foreign investors the program was intended to attract.

The government also cancelled the Entrepreneur Program under which Immigrants could qualify by having a Net Worth of $300,000 and demonstrating significant business experience, which normally required experience running a company of substantial size.

At the same time, the government stated that it plans to open two new programs later this year; an Immigrant Investor Venture Capital Fund, and a Business Skills Program both designed to more closely match the goals of immigrant investors and the Canadian economy.

The Immigrant Investor Program had been used successfully by about 130,000 people in the past, but recent reviews have showed that many did not actually move to Canada, and paid much lower taxes than Canadian residents.  The new Investor Venture Capital Fund will require a real and significant investment in the Canadian economy instead of lending money to a fund.  Both programs will place greater emphasis on language proficiency and intention to immigrate.

Details of the new Immigrant Investor Venture Capital Fund and the Business Skills programs are expected to be released this later this year.

Working in Oman as an Expat