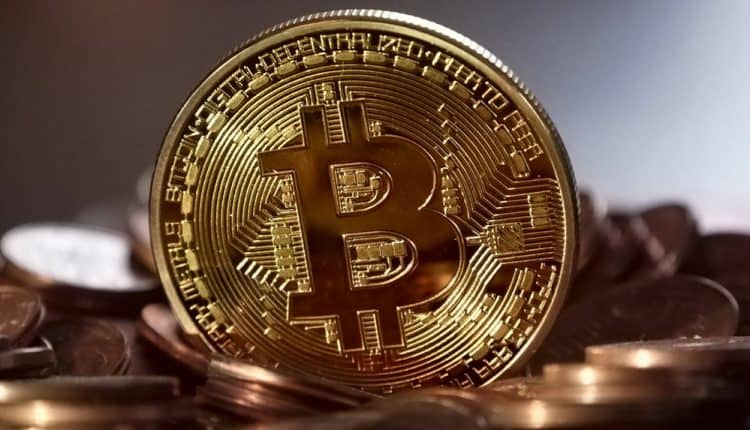 Iceland is the best country to mine Bitcoin right now. The cold weather allows for the expensive and delicate hardware you need to do this activity function more efficiently than it would in any other conditions. There is a debate about whether Bitcoin mining is hurting or helping the country, but it is definitely putting the country of Iceland on the map of crypto investors.

Many companies have relocated to the island, starting companies and taking advantage of its frigid climate. This is creating many jobs and bringing a decent amount of capital into the country, but it is also creating a energy shortage.

Regardless of this, people are going to Iceland to mine Bitcoins and it doesn’t look like it’s going to stop any time soon. Politicians need to come to find a solution because they can’t afford to let the tech companies leave and take their money elsewhere.

Unfortunately, this gold rush is attracting some shady characters.

Sindri Thor Stefansson has become one of the most wanted men in Iceland. Not only is he believed to be responsible for the theft of 600 Bitcoin mining machines valued at two million dollars. He has also escaped from prison and managed to leave the country. The machines have not yet appeared.

He didn’t need a sophisticated escape plan that involved tunneling like El Chapo in Mexico. Stefansson who was in a low security prison suspected of being the brain of one of the biggest robberies in the history of Iceland, climbed through a window. He then took a commercial flight to Sweden.

Stefansson was placed in an Icelandic rural prison, 59 kilometers from the airport. The installation is of low security, it has no fences and inmates can not only circulate freely, but have access to telephone and Internet connection.

The Icelandic authorities point out that Stefansson did not have to show a passport since he traveled within the so-called Schengen Zone, where citizens can travel freely from one country to another. He bought the tickets using a fake name.

Adding insult to injury, Katrin Jakobsdóttir, the Prime Minister of Iceland, was on that flight traveling to Stockholm, where she was going to have a meeting. The many policeman and guards traveling with her did not notice  other famous passenger.

On April 20, the Icelandic media outlet Fréttablaðið reported that Stefánsson said he preferred to return to Iceland and that he would be there soon. Stefánsson reportedly stated that he had been legally allowed to travel the day he boarded the plane to Sweden.

Stefánsson was arrested on April 23 in the center of Amsterdam. Police declined to provide further details, stating that prosecutors will now deal with the issue of Stefánsson’s extradition.
Stefánsson told reporters he would challenge his two and a half month detention at the European Court of Human Rights.

The Bitcoin heist was successful as the machines have not been found. They are presumed to be in China but there has not been any concrete evidence about this. Bitcoin mining machines are heavy and hard to ignore so there is much debate about how they were taken out of the country with no one noticing.

Several persons have been questioned by the Icelandic police, including the wife of the suspect, but no arrest besides Steffansson has been made. Iceland, with just 330,000 inhabitants, is one of the countries with the lowest crime rate in the world.

This whole story sounds like something straight out of a Looney Tunes cartoon or a Coens Brother movie, but it is entirely true. The heist is considered to be one of the most famous in Iceland history.

This is the first crime of this nature, but because of the massive popularity of Bitcoin and other cryptocurrency there are sure to be more coming. Police has yet to create a legal framework regarding the use of crypto and there is a serious need for one. Stealing Bitcoin mining machines obviously qualifies as theft, but the same could be argued about the thousands of companies using Iceland’s electricity for their own profit.

I hope you’ve found this article on Iceland and mining to be helpful. For more information, or for assistance in starting a business offshore, please contact us below by filling out the form. Thank you.

We can help you to launch an exchange or form offshore structures to hold your mining business or hot and cold wallets.