Why Expats are Retiring in Nicaragua - Escape Artist 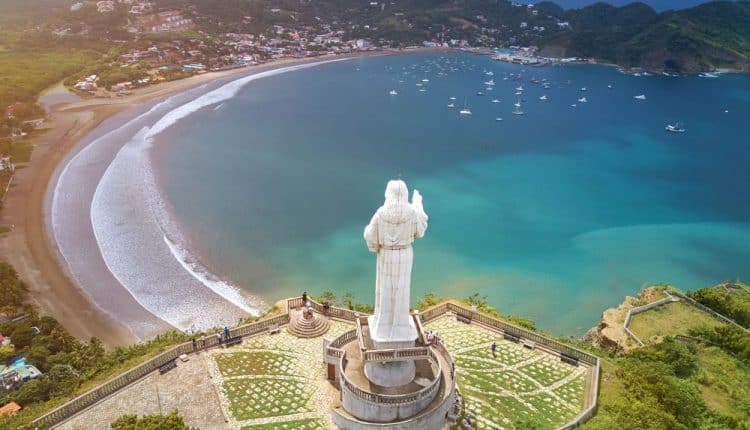 Nicaragua is just as beautiful as it is affordable, which is why so many expats flock to it when it’s time to retire. Retiring in Nicaragua means establishing a cushy lifestyle for such an affordable price, and you’ll wonder why you didn’t relocate sooner. You may even be able to retire early and spend the following years exploring mountainous terrain, volcanoes, beaches, and islands.

This Central American country sits on the coast of the Pacific Ocean on one side and the Caribbean Sea on the other. It’s known for having a lot of outdoor terrain for exploring, so if you’re looking for a retirement full of adventure, then retiring in Nicaragua is probably right for you.

The main cities to which people usually relocate are Granada, Managua, and Leon. Each city has its own set of perks, but no matter which one you choose, you won’t be far from volcanoes, mountains, beaches (many known for great surf) and islands to explore. Additionally, the cities themselves bring the hustle and bustle you might also be seeking. Granada’s population is 120,000, and Leon’s is almost double that number. Choose your city according to the culture you like best, whether it’s the history and gorgeous colonial architecture of Granada, or the fine art scene of Leon. The cost of living certainly won’t be too high in either city. In Managua, for example, monthly rent in a one-bedroom apartment within the city center averages just under $300 USD. A three-bedroom apartment averages around the $550 range. In Leon, these prices are said to be even lower.

Step aside from the very affordable cost of living (and the type of lifestyle you can gain for such a small amount) and consider a few other points that explain why retiring in Nicaragua makes so much sense.

All in all, Nicaragua offers a viable list of pros and cons just like any other location on the map. However, for many, the pros far outweigh any negative aspects, as long as you can find the lifestyle that would suit you best while there.