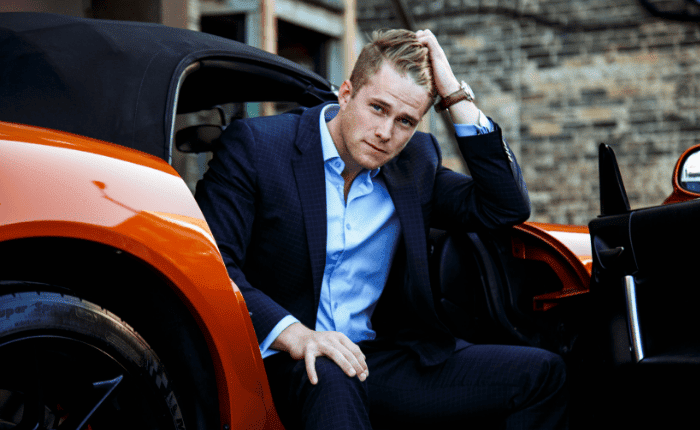 The term “haven” has a really nice ring to it. It makes you think of a safe, secure place. When you combine it with an unpleasant term like “taxes”, it’s still all well and good, right? However, are tax havens really legal? Can you really avoid government taxation by stashing your money away in a far-off location?

Well, the answer is yes… and no. You see, when it comes to tax havens, the IRS takes a very dim view on the subject, and since the now infamous Panama Papers leaks of 2015, the United States government has taken steps to discourage and prevent the use of tax havens. However, this hasn’t deterred corporate juggernauts such as Microsoft and Apple from using tax havens to their advantage.

So, before I delve into the controversial subject that is the legality of tax havens, let me first define tax haven for those who’re not so familiar with the term.

As the name implies, tax havens are basically locations that have a lower tax rate compared to the country in which the account holder in question resides.

Examples of popular tax havens include:

Since accounts in these countries aren’t taxed as much as those in the United States, many companies and individuals have discovered ways of using this to their advantage in order to avoid the full amount of tax they’re obligated to pay.

How Do Tax Havens Work?

Let’s imagine you’re operating a business in the United States, and you’ve been making some healthy profits. However, the end of the fiscal year arrives, and you discover that you have to pay a significant portion of your earnings to the U.S government (Tax Cuts and Jobs Acts reduced the U.S corporate tax rate to 21%, but that’s still a significant amount). This means you’ll be left with less capital and less money to pay for your expenses next year.

So how do you save that 21%? Well, you could form a subsidiary company of your business in the Cayman Islands, where the levied corporate tax rate is around zero. Your business will now perform all services or make all sales through this subsidiary instead of through the United States-based parent company. By doing this, you have effectively established tax residency in the Cayman Islands, and your earnings will be taxed there (at least the percentage of the earnings that are generated there). This is how you effectively save 21% of your income (excluding the costs incurred in establishing a subsidiary of your business in the Caymans). Of course, there is a lot more to it, and you must speak with a qualified CPA who understands this type of work, but if you move your business offshore there are definite advantages to doing so. I feel I should also mention, it is often not where your business is located but where you are located that can make all the difference in the world.

Another important point to note is that tax havens and tax shelters are not the same things. The Internal Revenue Service has been perfectly amenable in terms of letting people maximize on the benefits of tax shelters. The country’s tax code makes several provisions which enable you to do so.

Tax shelters are essentially tax exclusions and deductions which you can use to your benefit for accumulating wealth tax-free.

All these tactics are examples of tax shelters.

Tax havens, meanwhile, are locations where earning is either taxed at a very modest rate or aren’t taxed at all. There’s no controversy surrounding the use of tax shelters. However, the same cannot be said of tax havens.

If you have an offshore bank account in a tax haven, you may face concerns regarding a possible investigation by the IRS. This is because offshore bank accounts are widely associated with potential criminal use. However, it’s totally possible – and quite common in fact – for tax havens to be used in a manner that’s perfectly legitimate and legal.

If you’re an expat or you hold a passport of the country where the offshore bank account exists, and all taxable income that enters your offshore bank account is properly declared, your use of the tax haven is perfectly legal. Furthermore, if you own property or operate a business in the tax haven, and you’re transparent with the IRS about any income for these projects, then your actions are perfectly within the boundaries of the law.

How Individuals Can Gain from Tax Havens

You see, there’s a fine line between tax avoidance, which is legal, and tax evasion, which is not.  While individuals and companies can establish offshore accounts in tax havens to avoid paying the exorbitant amounts of taxes in the United States, they have to make sure that the assets are untraceable by the United States government. In other words, it needs to be ensured that the assets didn’t pass through the United States en route to the tax haven. Otherwise, it’ll just look like you’re trying to cheat the IRS by sliding cash out of the country. And that falls under tax evasion, which is unquestionably illegal.

Using a tax haven is obviously a tricky, complicated way for shielding your income for taxation. For me, every dollar I can deny the government in taxes legally is an excellent use of my time; starve the beast I say!

For others, it might not be worth the effort if you’re attempting to protect a $100k annual salary or less. However, there is no doubt these strategies can provide considerable advantages to high net worth individuals.

Aside from allowing you to dodge Uncle Sam when he comes collecting, another great advantage of a tax haven is that it protects your financial assets in case your sued. A great number of people invest in offshore trusts to ensure their assets are well out of the reach of judgment holders. And that, ladies and gentlemen, is perfectly legal.

Are you looking for someone you trust to aid in your tax preparation as an Expat? Let me introduce you to Vincenzo Villamena, who is a Global Expat Advisor. Here is his contact information.  He is forward-thinking and is really great with his clients. He does an amazing job, so please feel free to call him.

I hope you enjoyed this article on Understanding the Legality of Offshore Tax Havens.  For more information on offshore banking, offshore tax services, or offshore precious metals, please contact our office HERE

What Is The Panama-Friendly Nations Visa?