Top 10 Things to Do in Thailand - Escape Artist 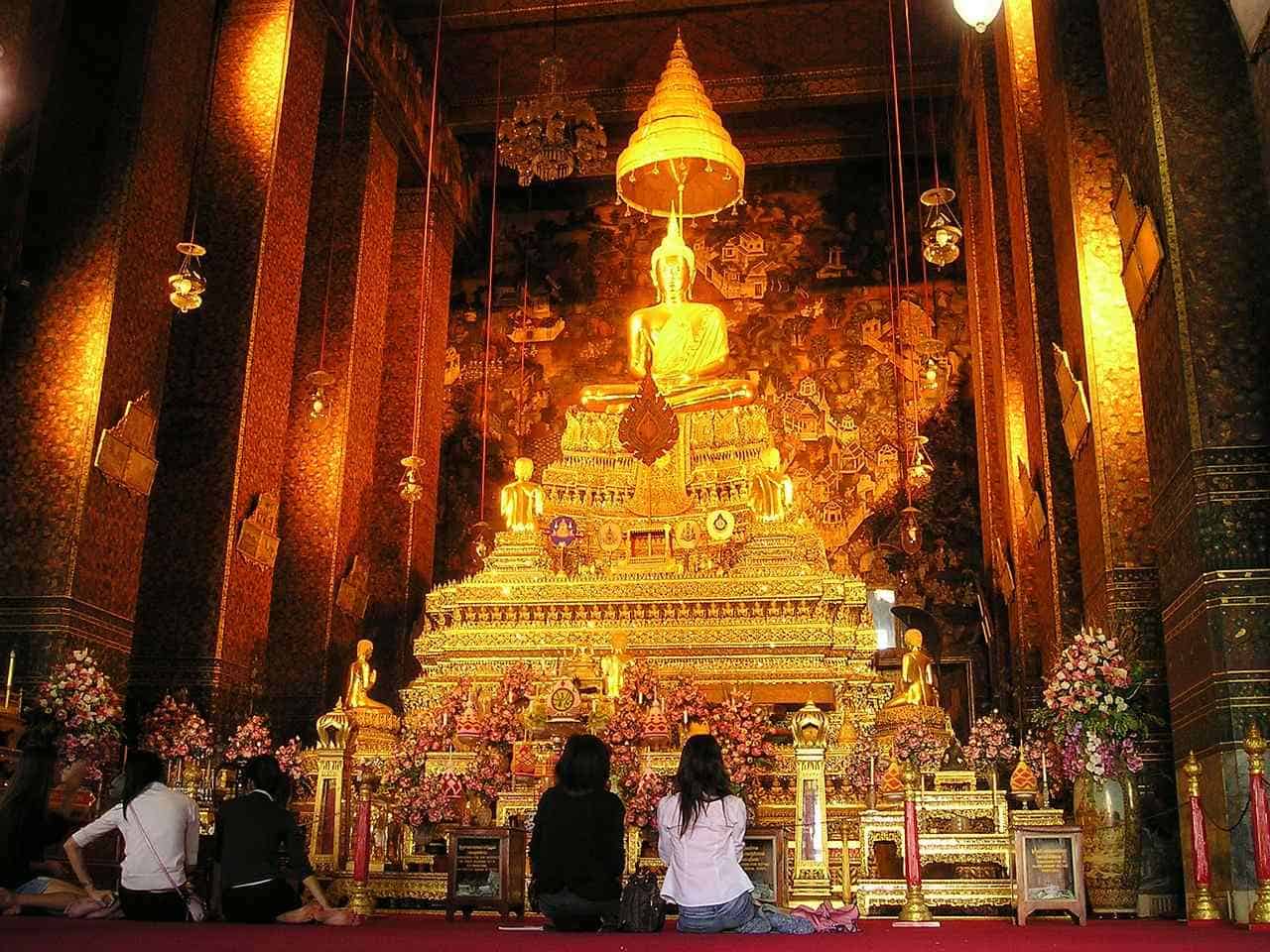 As the number-one tourist location in Southeast Asia, Thailand has a lot to offer the eager overseas traveler. Called the “Land of Smiles,” it boasts gorgeous beaches, breathtaking temples, adventurous hikes, and so much more. If you’re heading there for a visit, here are 10 things you have to be sure to do.

Experience the “Venice of the East” – the Canals of Bangkok

You’ll most likely land in this sprawling city, and that’s just as well. While you’re there, make sure to visit the city’s system of canals that connect to the Chao Phraya River. You can venture out on a boat and visit floating markets along the way!

As you make your way out of the city and onto the beaches, take this opportunity to kayak between some of Thailand’s smaller islands. There is Phuket, the largest of Thailand’s islands, of course, but there are also 30 small islands off of its coast, ripe for overseas exploring.

This temple, located to the northeast of Krab, has places of archaeological significance, with tools, pottery shards, and molded footprints, which would be enough to bring visitors. However, it’s the peak that does the trick. There are over 1,200 stairs to climb to get to the top of this temple, and once you’re there you can take in stunning views of Thailand’s landscape.

The Grand Palace rests in the heart of Bangkok, and it’s Thailand’s number-one tourist attraction. Sure, this means there will be crowds, but it’s worth it to get to see the historic palace. It’s a complex of buildings and was the official residence of the Kings of Siam and the later monarchy of Thailand. Now, royal and state functions are held there each year.

If you’re traveling overseas to Thailand, you have to see the elephants! Visit them in their natural environment at Mahawangchang Elephant Camp, where you can swim in the river with them. You can even ride on the elephants! The tour guides will snap some photos for you along the way, so you will leave with some brag-worthy photos of the experience.

This isn’t a tourist attraction, per se. This tower was abandoned before building was finished, back in the late nineties. There are 49 floors and locals believe it to be haunted, but if you’re up for the climb, it boasts some of the absolute best views of the city of Bangkok.

This island became famous after it was featured in the Leonardo DiCaprio film The Beach and also appeared in James Bond movies. It’s known for being so beautiful that no other beach will feel the same after you’ve been there. There aren’t any roads, so expect to do a fair bit of walking if you head out this way.

The people of Thailand rarely eat at home, since the street food is so inexpensive. Check out the food stalls while you are out sightseeing, and get a feel for real, authentic Thai cuisine. If you aren’t sure which is the best stall to try, follow the locals!

This park was the first to be established in Thailand, and it’s massive! It covers 2,168 square kilometers, and it’s made up of rain forests, grasslands, and all the animals you can possible imagine. There are 300 species of birds, and then there are bears, elephants, deer, and so much more. If you aren’t up for too much walking/hiking, the two waterfalls of the park are accessible by car, so you can still take in some of the scenic views.

The bazaar is located on Chang Klan Road, and don’t be fooled by its regular appearance during the day. When the sun goes down, this street becomes a night bazaar, and it runs from dusk until midnight. You’ll find hundreds of stalls lined up for a whole kilometer, just waiting to barter over their wares. Don’t be fooled, much of the designer brand merchandise is fake, but this is all for fun! The bazaar is open no matter the weather, so don’t be deterred by a little rain.

There is a reason Thailand is such a hub for overseas travelers. There’s simply so much to see and do! If you cross off these 10 things from your list, you can leave knowing you took in the very best of this country.

4 Reasons Why Gold is a Bargain Right Now