US is moving to a residency based tax system - Escape Artist 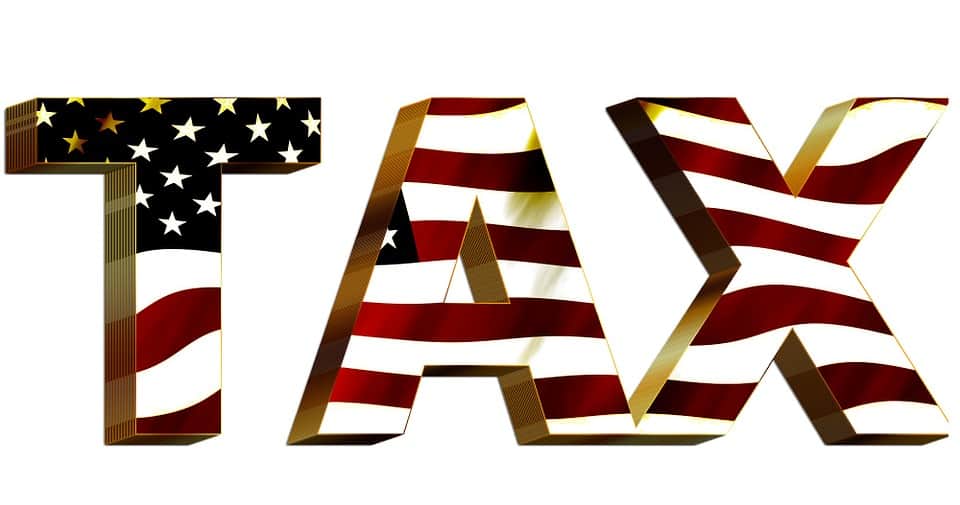 The United States is the only developed nation that taxes its citizens and companies on foreign sourced income. It’s the only major country that taxes businesses domiciled abroad, and individuals who are residents of a foreign country, on their worldwide income.

Changes to the tax laws proposed by President Trump would align the US with the rest of the world in taxing only US sourced income. No longer would residents of foreign countries that are US citizens be taxed in the US on their income.

It Trump’s tax law changes pass, the US may move from a worldwide tax regime to a residency based tax system (also referred to as a territorial tax system). US citizens who are residents of a foreign country, and spend less than 183 days a year in the US, will pay zero US tax on their foreign income.

Today, a US citizen who is a resident of a foreign country pays US tax on his or her worldwide income. You get a dollar for dollar tax credit for any foreign taxes paid, but if you’re living in a low tax country, you will probably pay something to Uncle Sam.

For example, let’s say you’re a US citizen and a legal resident of Belgium, New Zealand, Switzerland, or any other country with a low capital gains tax rate. None of these countries tax capital gains..

If that same transaction goes down in Mexico, which has a 10% capital gains tax, you pay 10% to the Mexican government and 10% to the United States.

If you sell a property in France with a 34.4% capital gains rate, you pay $34,400 to the French and zero to Uncle Sam. This is because the French rate exceeds the US rate and the US foreign tax credit eliminates double tax.

If the United States moves to a residency tax system, the foreign tax credit will be eliminated and you would not pay anything to Uncle Sam on your foreign capital gains.

Moving to a residency based tax system would also save high net worth and self employed expats big time.

If the United States moves to a residency based tax system, expats who are residents of a foreign country will pay zero US tax on their salary and capital gains. For more on this, see: Bloomberg: Millions of U.S. Expats May Get Tax Relief.

Your country of residence can be anywhere in the world. It should be your home base and not tax your foreign sourced income. There’s no reason to move out of the US just to pay the same taxes to another government. For a list of low tax countries, see: Which Countries Tax Worldwide Income?

While there are plenty of jurisdictions that won’t tax your income, especially if you spend less than 183 days a year in country, there are very few with low cost residency programs.

For example, if you want to live and work in the EU, you can get residency in Portugal with an investment of 500,000 euros. Portugal is by far the most popular program in Europe.

If you’re on a budget, consider Panama’s friendly nations reforestation visa program. Invest $20,000 in one of their reforestation programs and get residency for you and your family (husband, wife, and dependents under 18). Legal and government fees apply per person.

As someone who’s been in this business since 2000, I can tell you that Panama is the most cost effective foreign residency program on the planet.

I hope you’ve found this article on the US moving to a residency based tax system under President Trump to be helpful. For more information on international tax and business, or to be connected with a local expert on Panama or Portugal, please contact me at info@premieroffshore.com or call us at (619) 550-2743.

Selling Bitcoin is a Crime in the United States!