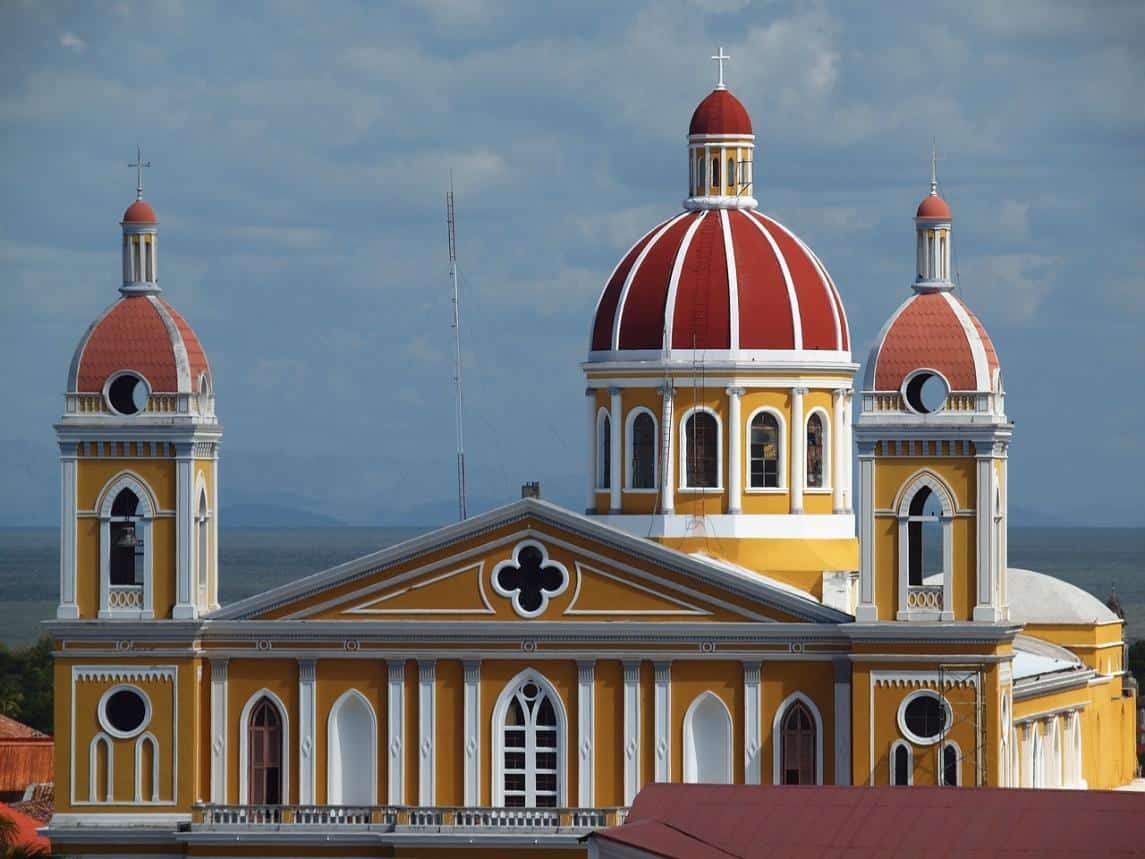 Whether you’re going to vacation, work, or just scope out an ideal area for retirement, Nicaragua offers a great escape from the fast lane. There are so many reasons to visit Nicaragua now – below are 10 of the most important:

Clearly, there’s plenty to love about this country, and lots to see and do. No wonder it’s an expat’s dream! Come visit Nicaragua and see what people are raving about.