The Oldest & Most Beautiful Casinos to Visit in Europe - Escape Artist

The Oldest and Most Beautiful Casinos to Visit in Europe 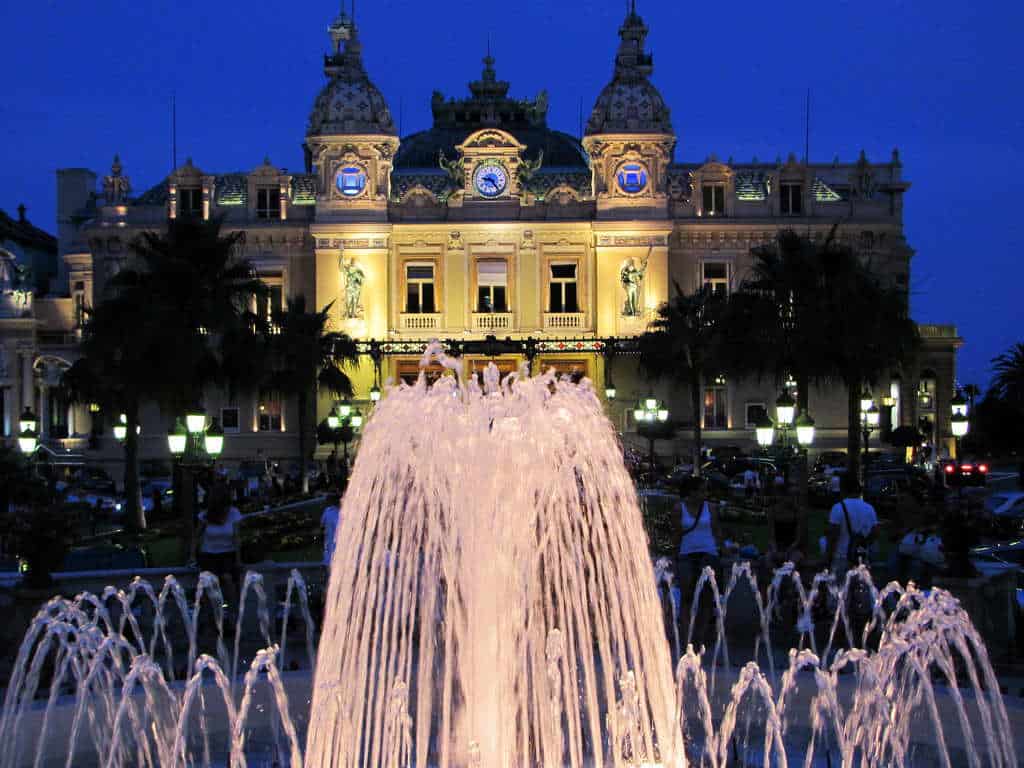 Unlike the U.S. and Macau, Europe doesn’t have any massive casino complexes to mention. Even the largest casino complexes in the Western part of the Old World – the Casino di Campione in Como, Italy, with its 590,000 square foot surface, for example – are minuscule compared to what you can stumble upon in Las Vegas. The “culprit” for this is, in part, Europe’s more liberal stance on gambling. You can get the entire Vegas Palms casino experience in the palm of your hand through the Vegas Palms Mobile in most of Europe’s regulated markets, and smaller gambling outlets are scattered all over the place. Those seeking some casual gaming can easily play online at the Vegas Palms or visit the closest betting shop or lottery office, and even pubs, gas stations, and similar establishments tend to have at least a handful of gaming machines at hand.

Thus, Europe doesn’t have too many massive, glittery casino complexes. What it has, in turn, is a collection of historical buildings built around organized gambling, an activity with a long history in Europe. And some of them are so beautiful that they are worthy of a visit even with no gambling involved.

Take Venice’s Ca’Vendramin Calergi for example. The 400-year-old building was originally meant as a dwelling for nobles, artists, and crowned heads, both local and those visiting the city-state. Later, it changed hands several times, finally ending up being owned by the City Council of Venice. In the mid-1900s, the city found a new use for the building – aside from hosting its “Wagner Museum,” honoring the famous composer who passed away among its walls, the Ca’Vendramin Calergi is also the winter home of the famed Casinó di Venezia. The amazing building offers players and visitors a unique experience – it has a direct opening to the Canale Grande, and its lushly decorated interiors never cease to amaze.

Germany has many famous spa destinations, but Baden-Baden is among the best-known of them. The spa complex, built in the late 19th century, includes everything a resort needs, including parks, concert halls, conference halls, and a famous casino. Legendary German actress Marlene Dietrich once called it “the most beautiful casino in the world,” and Russian writer Fyodor Dostoyevsky reached out to it for inspiration while writing his famous novel The Gambler.

Last but not least, let us mention the most famous casino in Europe and perhaps the whole world: the Casino di Monte Carlo. It was built specifically with gambling in mind, and it has one of the most beautiful locations for this purpose – it sits on the top of the Monte Carlo hill in Monaco, offering patrons an amazing view of the city-state. The Monte Carlo Casino was used more than once as a backdrop for various casino scenes in movies, and it also inspired Ian Fleming when he wrote his first James Bond novel, Casino Royale. Interestingly, it wasn’t the Monte Carlo Casino that was used in the recent movie version of the novel – the filmmakers opted for Grandhotel Pupp in Carlsbad (Czech Republic) instead.