Why I Moved Abroad… and Failed - Escape Artist 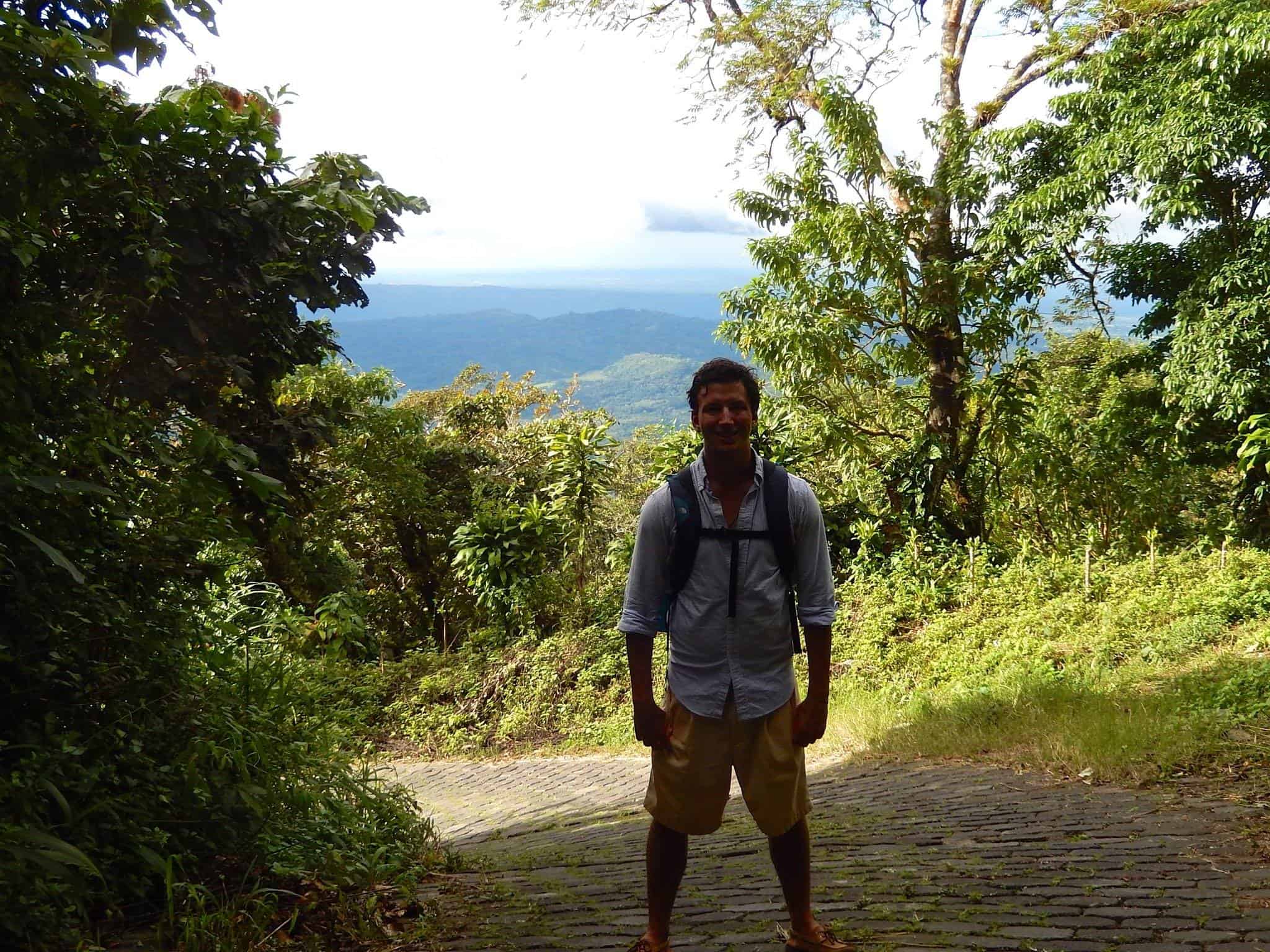 Why would you ever leave NYC?!?

You will be so far from all your friends and family!

What’s over there that you can’t get here in America? (My favorite one, thanks Mom)

You don’t even know Portuguese!

These are just some of the comments I heard regularly when I told friends and family that I was moving to Lisbon, Portugal. For those of you that don’t know, home base has been New York City for the past 4 years, with the exception of a year-long pit-stop in Nicaragua and Belize.

Over the next couple weeks, I will be telling you my own personal expat story.

Why would I leave my dream city to live in Nicaragua and Belize? Turns out, only twelve short months later, I would be back in NYC, for a multitude of reasons – some good and some poor.

People that leave their hometown usually do it for the right reasons: growth, independence, and development.

When people move back home they usually do it for the wrong reasons: “I miss the park I grew up playing in. I miss supporting my old high school football team. I want to be closer to my second and third cousins (that I don’t even like anyway)”… For the most part, it is a sentimental decision.

I left NYC for the right reasons and moved back for the wrong reasons. Nicaragua was my opportunity to break out of my shell and start to see the world and experience foreign cultures. I moved back to NYC because I missed the 24/7 bodega across the street, I missed people understanding English, I missed being able to get a cab at any hour of the day as I walked out of my front door, I missed Amazon Prime same-day delivery. I could name 100 things that I missed, which today, mean very little to me.

In September of 2014, I met someone in NYC who intrigued me professionally. He was a true entrepreneur and someone I requested to take to dinner and pick their brain a little. I am always looking for any opportunity to meet successful people and study their path to success. After a great dinner in Manhattan, I had mentally committed to moving to Nicaragua and did so four weeks later. I was so impressed with the life this man has had, that I knew I wanted to learn every bit of information I could from him. He could adapt to any situation that he was in and wasn’t afraid of risk.

That man was Mike Cobb. You’ve heard of him, right? ☺

I will admit today that from day-one in Nicaragua, I was setting myself up to be unhappy. Any experienced expat could have guessed that I would be leaving within a year.

As Rachel Jensen said in her last newsletter, patience is one of the most important things you will learn when living outside of the States. Patience is certainly the one thing I refused to learn at the time. I was that stubborn American who expected the same standard of life I had grown accustomed to in America, and I refused to adapt to anything otherwise. I would get extremely frustrated when I would go to a café to get a coffee and not receive the coffee within a minute of me paying for it. The mañana attitude irked me to no end.

I also essentially refused to learn Spanish – which is probably my biggest regret. I did not see the value in spending time learning Spanish when I could be spending time working. I could not comprehend the long-term value of learning a new language, and why knowing the local language is key to immersing yourself in a foreign culture.

I moved abroad with the goal of gaining experience and furthering my personal development – and I was immediately hindering my ability to fulfill this goal.

After about 3 months in Nicaragua, I was not naïve to my shortcomings. Nevertheless, I did nothing about it. I complained about not having a social life, but I refused to learn how to communicate. I complained about public transportation, but I didn’t bother to learn the bus routes.

Don’t get me wrong, there are many things I did enjoy about Nicaragua. My weekend trips to San Juan del Sur were unforgettable. Hiking up the Cerro Negro volcano and sledding down was arguably one of the coolest things I have ever done. Unfortunately, those moments were bogged down by my constant mental unrest.

Three years later, I still try to get to Nicaragua a couple times a year – and I truly get excited when I plan a new trip there. It took me leaving Nicaragua to learn how to appreciate the true beauty of the country. One of my all-time favorite things to do is lie on the beach at Gran Pacifica resort at night and just gaze at the blanket of stars covering the sky. In New York, our stars are just airplane lights crossing by overhead.

Nicaragua will always have a special place in my heart because of how much I learned about myself during my time there. I also learned about exactly what not to do when moving abroad.

I even imagine myself moving there again someday. For the past decade, Nicaragua has been quickly rising as one of the top countries for expats. The low cost of living combined with the proximity to the U.S. has made it a haven for foreign investment and relocation. The Nicaragua of 2017 is not our parents’ Nicaragua; the government has stabilized and the country has boasted one of the lowest crime rates in North America, second to only Canada.

Nicaragua was, unfortunately, the victim of being my first country to live in outside of the U.S. My issues were not necessarily specific to Nicaragua, but rather issues with being outside of NYC and my home country in general. I am currently living in my third country abroad now, and I can tell you that my current attitude is unrecognizable to that of when I was in Nicaragua.

If you are interested in moving to or visiting Nicaragua, let me know and I will gladly send you any of my personal recommendations.

Next week, I will delve into my time in Belize.

Click here to read the second part of my adventure!

For more information on becoming an expat, please contact our office HERE!

Sectors For Investing in Scotland

How to drop your tax rate to 4 percentage next year